Augusta, ME – Maine has become the first state in the nation to require cities and towns to evaluate the impact of big-box development proposals on jobs, local businesses, and municipal finances, and to approve only those projects that will not adversely affect the local economy.

Similar bills have been introduced in other states, including Oregon, New Jersey, and California. Last year, the California legislature approved a bill (SB 1523) requiring economic impact studies for large retail projects, but it was vetoed by Governor Schwarzenegger.

In Maine, the Informed Growth Act (LD 1810), sponsored by Rep. Chris Barstow, passed the House 86-55 and the Senate 18-17, and has been signed into law by Governor Baldacci.

“This is a tremendous victory for the people of Maine, our communities, workers, and local economies,” said Daphne Loring of the Maine Fair Trade Campaign. “It gives communities a real voice in development projects and enables us to hold these national retailers accountable for a business model that often directly hurts workers, communities, and the environment.”

“Too often communities must decide whether to approve big-box stores without any objective information about the impact on the local economy,” said Stacy Mitchell, senior researcher with the Institute for Local Self-Reliance and author of Big-Box Swindle. “Studies have found that these stores can entail significant costs in terms of job losses and local business closures. Maine is leading the nation by giving towns a tool for weighing those costs before deciding whether to approve these stores.”

The bill’s passage was the result of the work of a broad coalition of over 180 small businesses, numerous municipal officials, and many labor, environmental, and community organizations. It comes on the heels of several vigorous campaigns by citizens groups to block big-box development in Maine, most notably a successful effort last year to stop a Wal-Mart supercenter in the village of Damariscotta.

Attempts by opponents, including the Maine State Chamber of Commerce, to characterize the bill as “anti-business,” largely failed because of the strong support from independent business owners across the state.

Jerry Keay, owner of H.L. Keay and Son, a hardware and lumber store in Albion, lauded the bill’s passage, “Small businesses are the backbone of Maine’s economy. In sharp contrast to big box stores, we ensure the vitality of downtowns and strengthen our communities by keeping money in the local economy. This bill will bolster our small business sector and strengthen local economies.”

The Informed Growth Act stipulates that municipalities conduct an economic impact analysis for proposed big-box retail stores larger than 75,000 square feet. The analysis is performed by an independent consultant chosen jointly by the town and the developer, and paid for by a fee charged to the developer. It evaluates the effects of the proposed store on existing businesses, jobs, wages, vacancy rates, the cost of municipal services, and the volume of “sales revenue retained and reinvested” in the community.

After the analysis is complete, the town must hold a public hearing. It is then up to town officials to evaluate the information, consider the benefits and costs, and make a determination about whether the project would create an undue adverse impact on the local economy and municipal finances. If so, the law gives the town the authority to reject the development.

The act ensures that, even in areas zoned for commercial development, citizens and local officials will always have an opportunity to evaluate big-box development and make informed decisions about whether to approve or reject such projects.

Topsham Select Board member, Michelle Jones sees the Informed Growth Act as a valuable resource, “Towns throughout Maine stand to benefit from the passage of LD 1810. The Informed Growth Act will provide an unbiased process for citizens and local officials to assess the positive and negative aspects of large-scale retail development and make responsible decisions.”

About the Institute for Local Self-Reliance: ILSR is a national nonprofit organization that works to advance policies that support strong local economies and vibrant communities. More at http://www.newrules.org/ 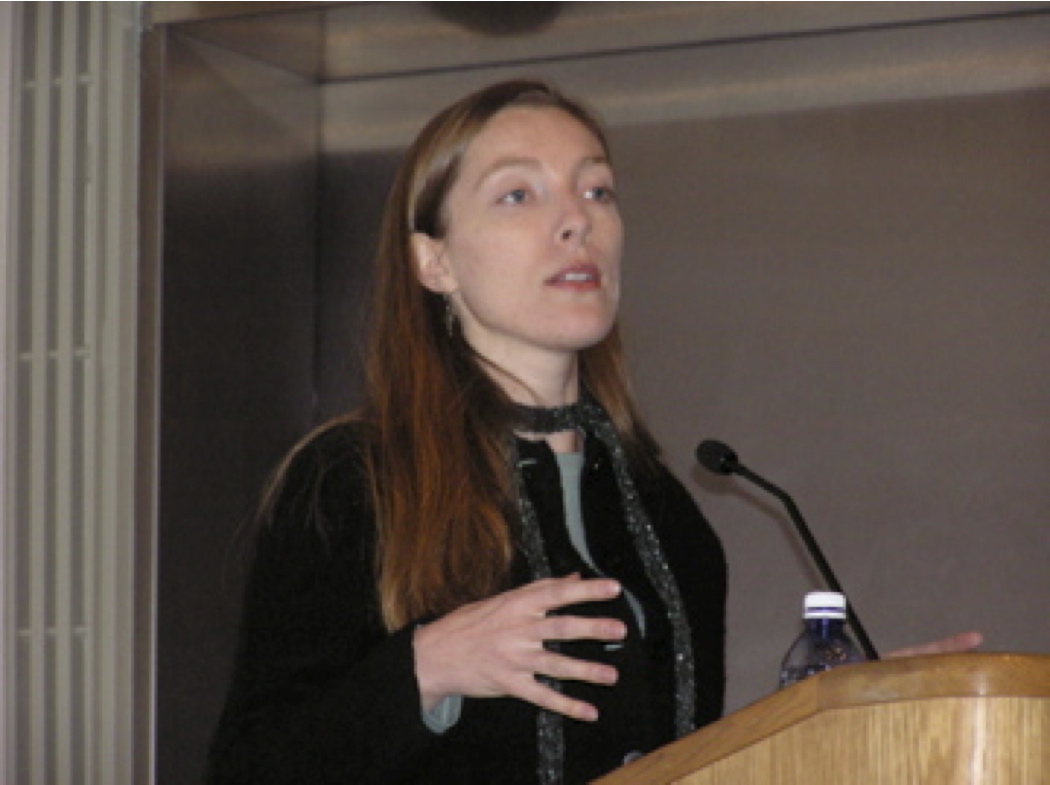 Retail DVD: Stacy Mitchell Talks about the Big-Box Swindl…
Sign Up for the Hometown Advantage Newsletter