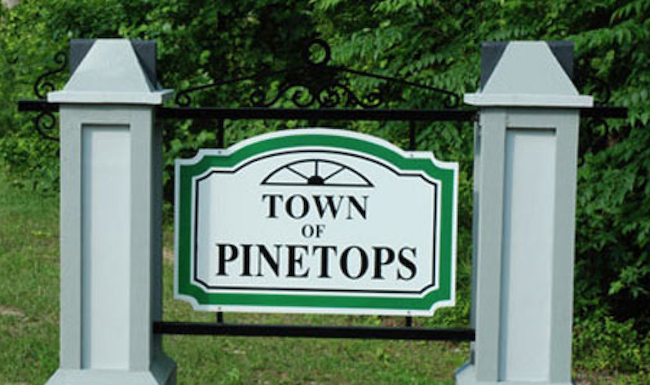 The story of tiny Pinetops, North Carolina, and how large corporations blocked their ability to obtain high-quality Internet access from a nearby municipal network comes to life in Do Not Pass Go, a documentary by Cullen Hoback. On February 20th, you can attend a screening of the film and stay for the discussion after. The event will be in Washington, D.C., at the office of the National League of Cities/National Association of Counties from 5 – 7 p.m.

Register for the free screening and discussion.

Join the Coalition for Local Internet Choice (CLIC), Next Century Cities, the Institute for Local Self-Reliance (ILSR), and the National League of Cities (NLC), who will be guiding the discussion about the film and the policies that come into play. The group will discuss regulatory and legislative barriers, and actions that local and federal government can adopt to help communities that consider municipal networks an option.

After the screening, a panel discussion will include:

Following the panel discussion, the Networking Reception will allow participants to continue the conversation and share their individual experiences.

Greenlight, Wilson’s municipal Fiber-to-the-Home (FTTH) network has created benefits for folks in Wilson since 2008. Pinetops and other neighbors have asked Wilson to expand in order to take advantage of the fast, affordable, reliable Internet access but state law prevented Wilson from serving beyond county borders.

In 2015, Chattanooga and Wilson decided to challenge their states’ laws that had similar effects. The FCC struck down both laws and Wilson took the opportunity to expand service to Pinetops, a small mountain town of about 1,400 people. Pinetops businesses and residents immediately noticed an improvement with FTTH. The town enjoyed economic development opportunities, better Internet access for residents, and municipal facilities functioned more efficiently.

In the summer of 2016, however, an appellate court reversed the FCC decision and Pinetops was scheduled to be cut off from the FTTH service. Wilson provided free connectivity for a time to avoid breaking the law, but eventually, the state legislature passed a bill that will allow Greenlight to serve the tiny town temporarily. The law included a provision that Greenlight must exit from Pinetops if a private sector provider entered the town with similar service. In 2018, Suddenlink blustered into town, which meant that Wilson had to disconnect Pinetops. Residents of the small town are unsure what the future holds and wondering if the cable provider will actually bring FTTH to the entire community or only focus on low-hanging fruit in order to get Greenlight out of town. 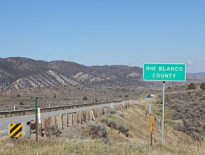 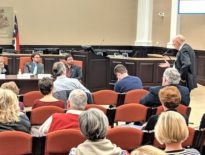