Recently, you generously gave over $50 million to the Sierra Club to work on reducing the use of coal for energy based on environmental concerns.  At the same you have announced a policy of building garbage incinerators in NYC.  There is a contradiction here, as burning garbage pollutes far more than burning coal.

According to the latest EPA data*, trash incineration releases 2.4 times as much CO2 than coal per unit of energy produced.  Even if you discount the “biogenic” fraction**, burning garbage is still 42% worse than coal for CO2 emissions.  Trash incineration releases 27 times more dioxin pollution per unit of energy than coal plants, twice as much carbon monoxide, 3.5 times as much nitrogen oxides (NOx), and 3-6 times more mercury, nearly six times more lead and 70% more sulfur dioxides.

As EPA regulations recognize, gasification, plasma and pyrolysis technologies are types of incineration.  We urge you to take all of these “waste-to-energy” incineration technologies off the table and — to be consistent with your concerns for the climate and sustainability — to move the city toward a “zero waste” model that maximizes source reduction, reuse, recycling and composting.

Thanks for helping to clear up this inconsistency in your goals for the environment.

** Discounting the “biogenic” fraction disregards IPCC accounting protocols that advise that such smokestack emissions cannot be assumed to “carbon neutral.”  Such discounting also disregards the fact that natural carbon sequestration and storage capacities are significantly diminished, and that trees are not being replanted specifically to offset and store these emissions (rather than being cut back down to supply more paper, crops, etc.).  Discounting these emissions assumes that trees and crops instantly suck up the extra pulse of CO2 released by burning paper, food scraps and other organic material in waste instead of taking several decades to do so, as they do in natural ecological cycles.  The decades it would take to overcome the CO2 emissions from burning trash and “biomass” is ­- time that we do not have if we are to avoid critical global warming tipping points.

You Can Fight City Hall 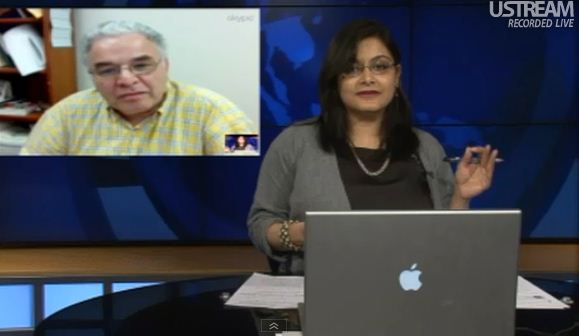 waste - recycling Recycling and Economic Development for a Global Au… 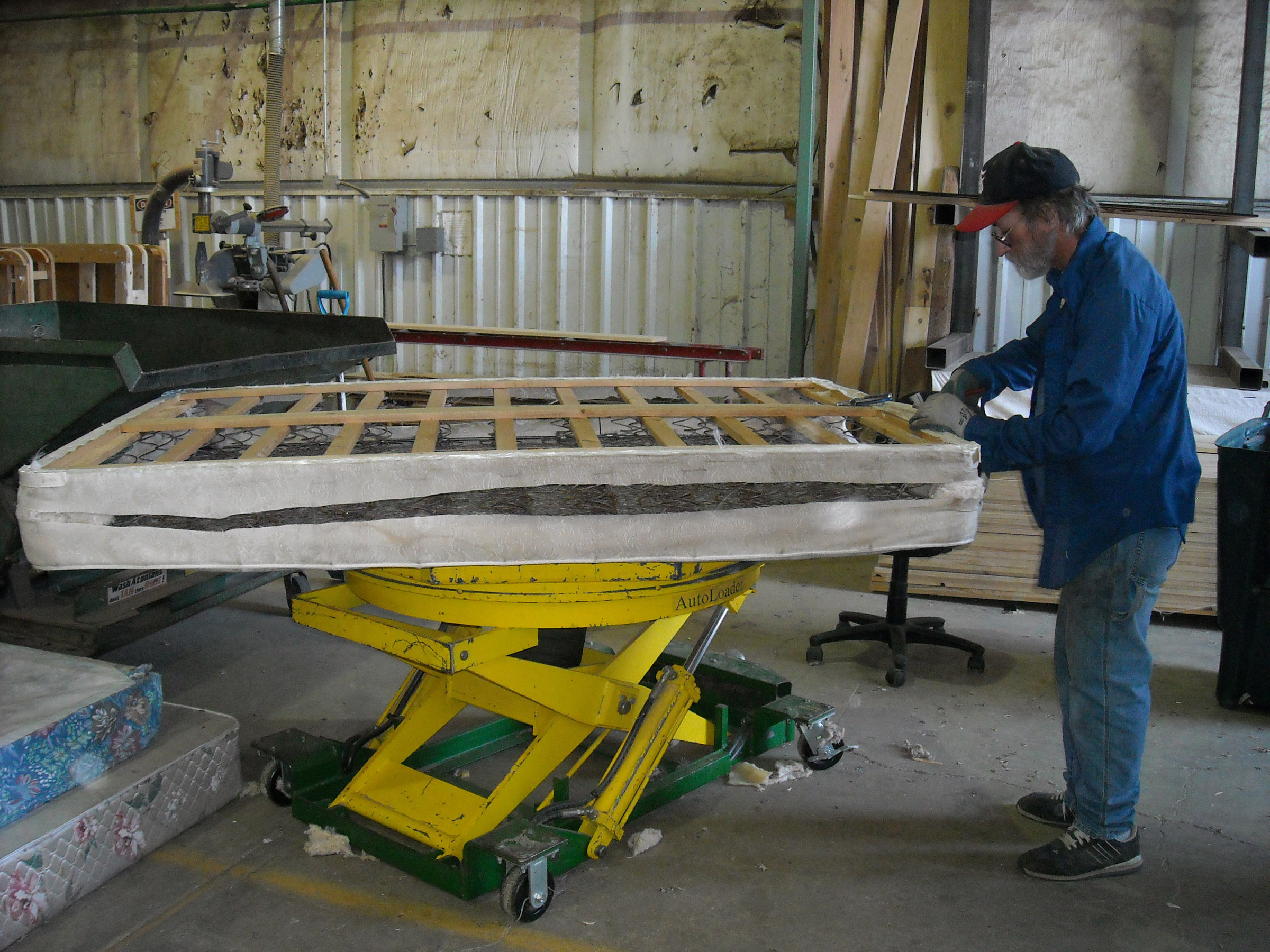