When a business or homeowner lowers their electricity bill by installing solar panels or wind turbines, do they drive up other customers’ utility bills?

That’s the perennial claim made by utilities that oppose policies that would require them to compensate customers for electricity they generate.

Most recently in Iowa, utilities argue that feed-in tariff and net-metering rules benefit a small group of customers at the expense of everyone else.

“The concept of subsidizing somebody’s electricity at the expense of others is one our boards around the state have not been able to get behind,” Tim Coonan, a lobbyist for the Iowa Association of Electric Cooperatives, said last month after a feed-in tariff bill for small wind cleared an Iowa Senate committee.

The subsidy argument, however, is one that is overused and understudied, according to distributed power advocates.

“It’s a claim that needs a lot more investigation before it is reasonable to take it at face value,” says John Farrell, a senior researcher with the Institute for Local Self-Reliance and a leading expert on customer- and community-owned clean energy.
In California, ‘it’s actually the opposite’

A recent cost-benefit analysis of California’s net-metering policy found some customers paying slightly more as a result of others’ solar panels, but on average the state’s electricity customers were benefiting from the customer installations more than the systems’ owners.

In other words, California customers who have used solar panels to lower their electric bills are the ones subsidizing everybody else.

“They found despite utilities’ claims … about customers not paying their fair share of the fixed costs, it’s actually the opposite,” Farrell said.

The January 2013 report, prepared by consulting firm Crossborder Energy for the Vote Solar Initiative, looked at a broader range of benefits than most utilities acknowledge. For example, customer-owned solar panels can lower transmission costs and postpone local equipment upgrades.

California’s net-metering policy requires utility meters to run forward and backward for customers that generate their own power. The state’s major utilities claimed the rule would push billions of dollars of additional costs onto ratepayers who don’t participate in the program.

“We conclude that the utilities’ concerns with the impacts of [net-metering] on nonparticipating ratepayers are unfounded,” the Crossborder Energy report says.

All other customers, including PG&E’s commercial customers, would likely see benefits. Averaged across all three utilities, it creates a “small net benefit” for residential customers, and clear cost savings for commercial, industrial and institutional customers.

Are Feed-in Tariffs a ‘Subsidy’ for a Small Group of Utility Customers?

Media Coverage We Built This City: How Communities Can Get Better… 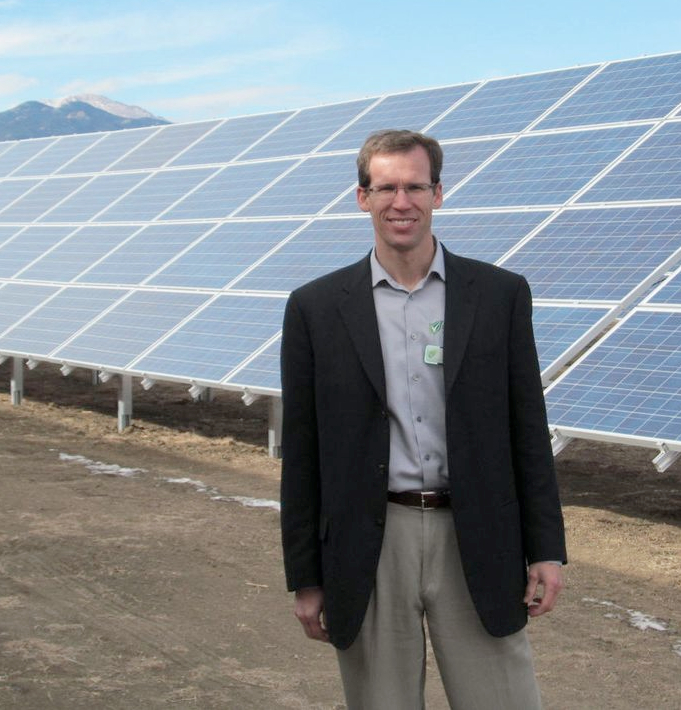