A top Federal Reserve official said yesterday that locally owned banks do a better job of serving communities and small businesses, but they are threatened by federal policies that favor their big competitors.

In testimony before a U.S. House of Representatives subcommittee, Thomas Hoenig, president of the Federal Reserve Bank of Kansas City and the Fed’s longest-serving policy-maker, said that community banks as a whole have held up better than megabanks over the course of the recession, but warned, “The more lasting threat to their survival concerns whether this model will continue to be placed at a competitive disadvantage to larger banks.”

Because of their local ownership and the local focus of their operations, community banks have a vested interest in the success of their communities, Hoenig said. This creates a powerful alignment between what’s in the bank’s best interest and what’s in the community’s best interest. “It is the very ‘skin in the game’ incentive that regulators are trying to reintroduce into the largest banks,” said Hoenig.

While community banks are as viable, if not more so, in today’s market than big banks, their survival is challenged by the government’s too-big-to-fail policies and financial support for megabanks. “Because the market perceived the largest banks as being too big to fail, they have had the advantage of running their business with a much greater level of leverage and a consistently lower cost of capital and debt,” said Hoenig, who has been a persistent critic of policies that favor the nation’s largest banks.

“Despite the provisions of the Dodd-Frank Act to end too-big-to-fail, community banks will continue to face higher costs of capital and deposits until investors are convinced it has ended,” Hoenig said. 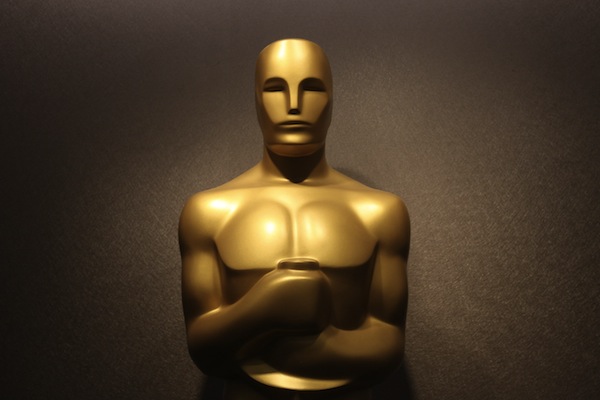 Banking And The Academy Award for Cowardice Goes To…… 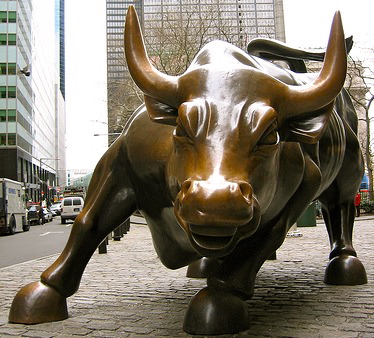