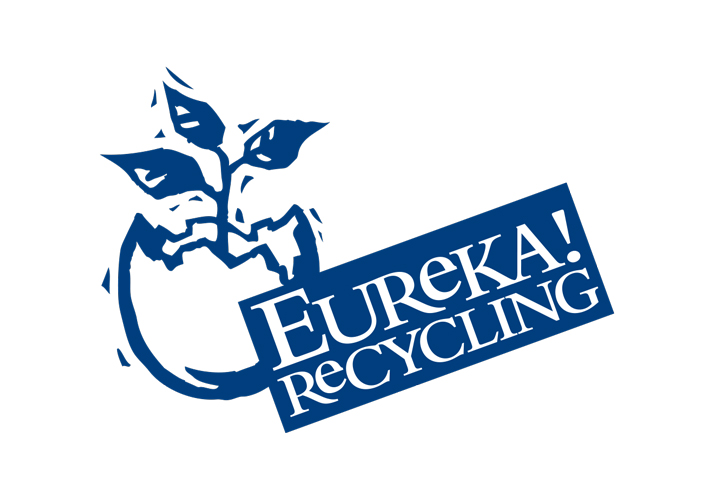 Grassroots recycling companies were a critical link in the United States as the transition from the drop off recycling centers that sprung up after Earth Day in 1970 and municipal curbside service that emerged in the mid 1970s. Non-profit and for profit enterprises demonstrated the feasibility of curbside collection and by the mid 1980s municipal services were being introduced throughout the U.S. Established hauling companies bought some of the more successful enterprises.[1] Several remain in operation today: Recycle North in Burlington, VT, Center for Eco Technology in Pittsfield, MA, Infinity Recycling in Chestertown, MD, EcoCycle in Boulder, CO, Berkeley Ecology Center, Ann Arbor Ecology Center, Resource Center in Chicago, and Eureka Recycling in St Paul, MN.

From these beginnings, the country today enjoys a vibrant recycling industry with over one million workers, 65,000 companies and 40,000 local government programs.

Most recently non-profit Eureka Recycling is demonstrating that local and community focused enterprises are the most cost effective and socially beneficial way to recycle. They are establishing a new and higher standard for municipal contracting for recycling services.  These standards include prohibiting the use of at risk temporary workers with meager pay and no benefits.  Employing well-trained unionized workers under respectful labor conditions leads to less absenteeism, turnover and compensation claims.   (See “Social Enterprise Zero Waste Group Beats Multinationals in Twin Cities Recycling Contracts” – Eureka Recycling,  June 29, 2016 and an Excerpt from Statement from Dan Knapp and Neil Seldman on the US Recycling Archive Project, 2015)

Eureka has been the St Paul recycling service provider for 15 years and just won a new 5-year contract for recycling collection and processing to begin January 2017.  Eureka also won the contract to expand its processing services to Minneapolis starting in November 2017, outbidding Waste Management, Inc. These new contracts allow the Twin Cities-based organization to add additional shifts, employ over 80 workers, deploy new green trucks and process more than 80,000 tons of recyclables per year from the Twin Cities. Ten years ago, Eureka built its own materials recovery facility (MRF), as it needed to become independent of MRFs controlled by concentrated hauling companies.  This move has allowed them to expand and grow their business. 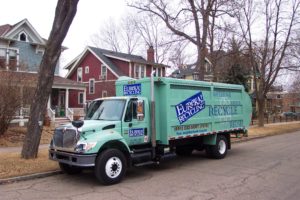 The community and workers have benefited from this social enterprise. Many workers, for example, have been with the company for 12 plus years. While others have been with the company for at least 3.5 years. Traditional processing companies rely on temporary workers that sidestep the responsibility to provide fair wages and working conditions. Eureka’s workers are paid a living wage plus health insurance coverage and sick leave. Eureka has won specific praise from the public because they learn that “why you recycle is reflected in the decisions about how you recycle.”

Eureka pledge to its customers includes:

Using their recycling operations as a demonstration towards changing systems that perpetuate waste, Eureka is much more than just a recycler. On October 22, 2016, Eureka will hold a Zero Waste Summit focused on growing the Zero Waste movement in the Twin Cities region and exploring the potential to collaborate across sectors to ensure that waste-reduction solutions are equitable.

The social enterprise remains committed to solving problems through its focus on community service, its workers and the environment. Other cities should pay attention to the new realities of community based recycling that integrates business with education and outreach to spur increased recycling levels. 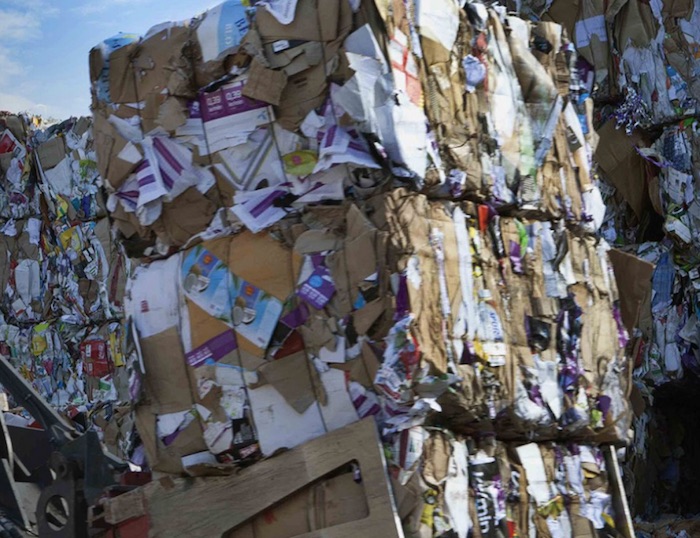