Businesses are now finding affordable connectivity in Eugene through a partnership between the city, the Lane Council of Governments (LCOG), and the Eugene Water and Electric Board (EWEB), reports the Register-Guard. A new pilot project has spurred gigabit Internet access in a small downtown area for as little as $100 per month.

According to the article, the city contributed $100,000, LCOG added $15,000, and EWEB spent $25,000 to fund last mile connections to two commercial locations. LCOG’s contribution came from an $8.3 million BTOP grant.

The fiber shares conduit space with EWEB’s electrical lines; the dark fiber is leased to private ISPs who provide retail services. XS Media and Hunter Communications are serving customers; other firms have expressed an interest in using the infrastructure.

Moonshadow Mobile, a firm that creates custom maps with massive amounts of data, saves money with the new connection while working more efficiently.

To upload just one of the large files Moonshadow works with daily — the California voter file — used to take more than an hour. Now it can be done in 77 seconds, [CEO Eimer] Boesjes said.

“This completely changes the way our data engineers work,” he said.

“It’s a huge cost savings, and it makes it much easier for us to do our work. We can do our work faster.”

The upgrade also will help spur innovation, he said.

“We can start developing tools that are tuned into fiber speeds that will be ubiquitous five to 10 years down the road, so that gives us a huge advantage,” Boesjes said.

The upgraded fiber also could bring more work and jobs to Eugene, he said.

“In December one of my customers said, ‘You can hire another system administrator in Eugene and we’ll move this work from Seattle to Eugene if you have fiber,’ and [at that time] I didn’t have fiber so that opportunity went away,” Boesjes said.

A 2014 EugeneWeekly.com article notes that EWEB began installing fiber to connect 25 of its substations and 3 bulk power stations in 1999. At the time, it installed 70 miles of fiber with the future intention of connecting up schools, the University of Oregon, local governments, and long-haul telecommunications providers. There is some speculation that the EWEB Board considered developing a municipal network to offer Internet access to residents and businesses and that the vision was abandoned shortly thereafter.

“We had kind of a bidding war going on and that’s what the project was designed to do was to create competition,” [Milo] Mecham [from the LCOG] said.

“We’ve got prices that are competitive with Portland, Chicago, San Francisco — any place you want to go — and for Eugene they’re record breaking,” Mecham said. “These products are similar to what Google is offering in bigger markets, like Austin (Texas) and Charlotte (North Carolina).”

ZipRecruiter has already named Eugene one of the Top 10 Up-and-Coming Cities for Tech Jobs in 2015. As news of its efforts to spread gigabit connectivity take off, more entrepeneurs will head toward to his community of approximately 156,000.

The city plans to connect a third building this year with telecom revenue from the project. 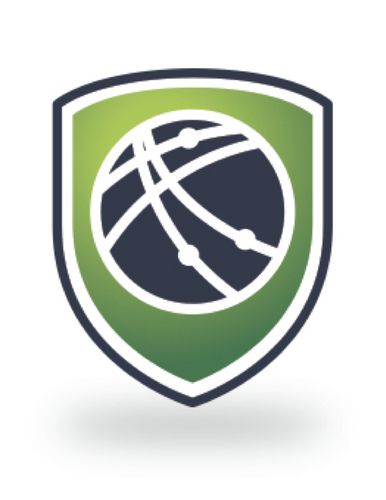