Minneapolis, MN (June 3, 2010) – A new study by the National Renewable Energy Laboratory (NREL) reinforces the findings of a 2009 report by the Institute for Local Self-Reliance (ILSR).  The ILSR report, Energy Self-Reliant States, concluded that all 50 states could generate at least 25 percent of their electricity needs from in-state renewable energy while 31 could generate over 100 percent.

The WWSIS examined five southwestern states – Arizona, Colorado, Nevada, New Mexico and Wyoming.  It found that each state could generate at least 35 percent of its electricity from local renewable resources (5 percent from solar, 30 percent from wind) without negatively impacting the electricity system.  Moreover, it found the additional cost of state-level energy self-reliance to be trivial, a 1.5 percent increase over the cost of building over 10,000 miles of interstate high voltage transmission lines, while the additional benefits to individual states would be quite substantial.

“This slight cost differential is a small price to pay for states to maximize the economic benefit from their in-state renewable energy resources,” remarked Farrell, co-author of Energy Self Reliant States.  “What state would choose to import renewable energy instead of capturing investment capital and clean energy jobs within their borders?”

WWSIS found that a state-based renewable energy strategy would distribute new renewable electricity generation relatively evenly throughout the five states.  A more centralized strategy dependent on delivering electricity on new long distance transmission lines might save $1.2 billion (less than 1.5% of total costs) but end up concentrating almost 60 percent of all renewable electricity generation in just one state, Wyoming.  The prospects for clean energy economic development in other states would fall dramatically, an astonishing reduction in wind energy investments of some $18 billion in Arizona, $10 billion in Nevada and $8 billion in Colorado.

Says Farrell, “The data in the WWSIS offers state policy makers a choice.  They can allow thousands of their citizens to live by 150 foot transmission towers running through a 200 foot swath of denuded landscape and possibly have their land seized for this purpose by eminent domain, or they can pursue an energy self-reliance strategy and gain thousands of new jobs, create locally owned projects, and facilitate billions of dollars of investments in the rapidly growing renewable energy industry.”

About ILSR and the New Rules Project

Since 1974, ILSR has worked with citizen groups, governments and private businesses in developing practices that extract the maximum value from local resources.  A program of ILSR, the New Rules Project focuses on local, state and national policies that enable that goal.  For more visit www.ilsr.org or www.newrules.org

Energy Self-Reliant States Get A Boost From New Federal Study 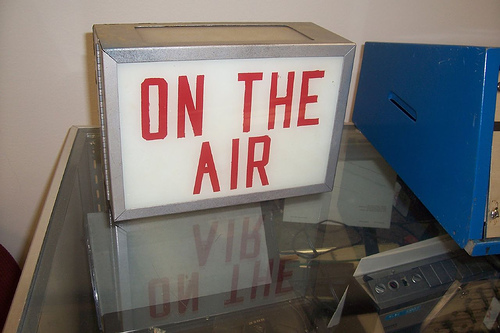 Energy Watch: John Farrell on This Week in Energy talking…
Sign Up For Energy Democracy News