Across the country, states are acting on distributed solar policy; 45 states and the District of Columbia took some type of action on distributed solar policy in the third quarter of 2018. A new scorecard ranks states on their shared renewables programs, including community solar. Plus, researchers in the midwest are tapping into low-cost, long duration energy storage to support the widespread deployment of renewables.

States want the benefits of electricity markets but also want to dictate their outcomes. How federal regulators strike a balance will influence the power mix for decades to come.

The installed price can “fall by around half,” Institute for Local Self-Reliance Energy Program Director John Farrell told Utility Dive in an email. By reducing the soft costs of permitting and financing, rooftop solar prices can be “competitive with retail electricity prices,” he said.

Rural America is on the frontlines of low-emissions electricity by Charlie Wood, Science Line

How Your Local Elected Officials Can Support Clean Energy by John Farrell, CleanTechnica

IREC: Where Are The Best And Worst Shared Renewables Programs? By Betsy Lillian, Solar Industry Magazine

The Battle for Solar Energy in the Country’s Sunniest State by Carolyn Kormann, The New Yorker

Colorado utilities turning on to battery power, thanks to dropping prices, advances in technology by Judith Kohler, The Denver Post

Even in Indiana, new renewables are cheaper than existing coal plants by Gavin Bade, Utility Dive

What a New Order Means for Community Solar and Storage in Massachusetts by Austin Perea and Chloe Holden, GreenTech Media

Renewable energy projects in Michigan up in 2017, but future cloudy by Jay Greene, Crain’s Detroit

Here’s Which States Are Best For Owning An Electric Car by Jim Gorzelany, Forbes

The legislation calls for Puerto Rico to generate power using only renewable energy by 2050 and would end Prepa’s monopoly. It also establishes energy-saving requirements for all agencies, the noncompliance of which could result in the violating agency having its budget cut.

A total of 157 distributed solar policy actions were taken during Q3 2018, with the most actions taken in Arizona, California, New York, Illinois, Massachusetts, Michigan, Montana and Virginia.

By storing thermal energy in relatively cheap materials, the researchers are looking for a low-cost, long-duration technology to support widespread deployment of renewables. 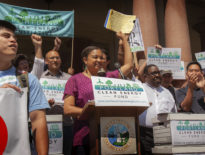 Energy Voices of 100%: Will Portland Voters Opt for New E… 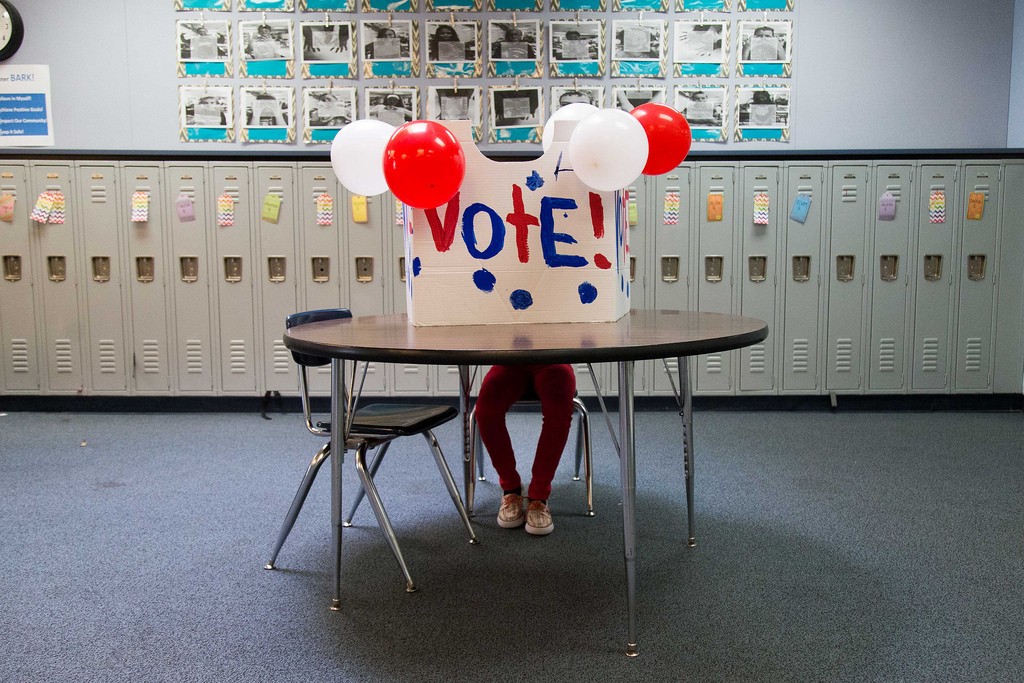