A new survey reveals the majority of U.S. voters think utilities should not be able to block residential solar. Microgrids are gaining traction in the midwest, starting with Illinois. In California, Los Angeles leads with the most clean-energy jobs in the nation. Kansas solar customers could see demand charges dwindle their cost savings.  Inside the Department of Energy, a small agency continues its pursuit of long-term energy storage.

100% Renewable Energy: Cleveland Sets a Big Goal as It Sheds Its Fossil Fuel Past by Dan Gearino, Inside Climate News

Much of today’s climate change thinking argues that the world has to use energy at least 3% more productively each year in order keep the planet from warming more than 2 degrees Celsius over pre-industrial levels, explains RMI. Lovins’ research argues the world can sustain those rapid efficiency savings — slightly above the 2015 peak of 2.8% per year — far easier than was previously thought.

Why Energy Codes Matter, & What Cities Can Do by John Farrell, CleanTechnica

DER advocates say the resources can respond quickly to the grid’s need to ramp generation up or down, store over-generation and control system frequency changes and local voltage fluctuations. Pilots are in place across the country to prove DER can fulfill these promises, and interest from utilities and system operators, driven by market factors and policy mandates, is growing fast.

The poll said 88% of voters agreed that utilities should not be able to block residential solar.

SLO wants to be carbon-neutral 10 years faster than the rest of California by Nick Wilson, The Tribune

In Kansas, demand charges could take a bite out of solar customers’ savings by Karen Uhlenhuth, Energy News Network

New York’s Energy Storage Roadmap: It’s Not Easy Getting from Here to There by Elisa Wood, Microgrid Knowledge

D.C. unveils strongest climate bill in the country by E. A. Crunden, ThinkProgress

What can serve as flexible, zero-carbon resources, taking the place of natural gas in balancing variable renewables? Well, lots of things, but mainly energy storage. Being able to store the renewable energy when the sun and wind come and discharge it when they go smooths out the steep swings.

Storage equipment market is expected to hit $4.6 billion and 3.9 GW in annual new deployments by 2023.

It has been one year since Hurricane Maria devastated Puerto Rico, and the island’s recovery continues. While PREPA says all electric customers now have power again, that merely represents the end of electric power restoration — the island’s grid is more fragile than ever and a complete rebuilding will take years.

Electric carmakers turn to Congress as tax credits dry up by Miranda Green, The Hill 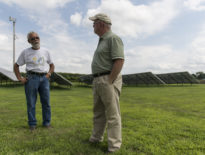 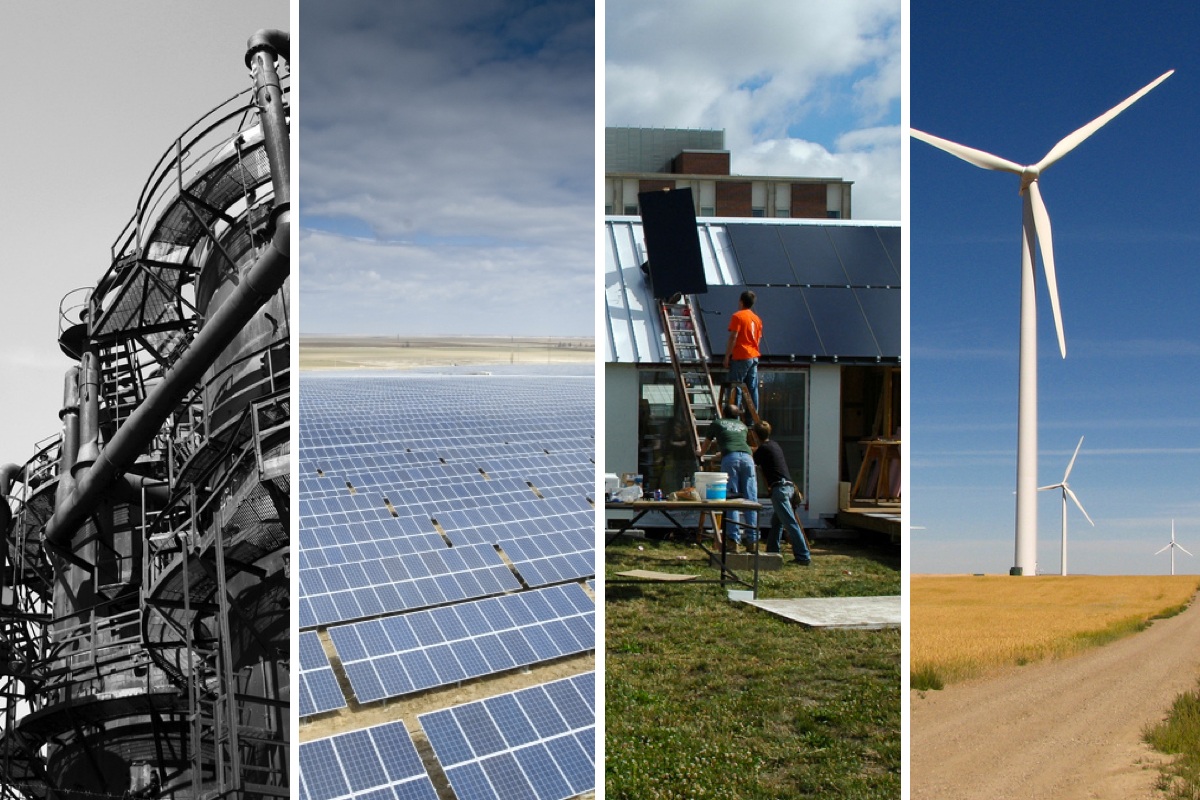