We continue to monitor the status of Nevada’s net-metering legislation, a new report shows that the growth of variable, renewable energy resources has not harmed grid reliability, and Kansas City leads the U.S. in Electric Vehicle adoption, and a Massachusetts bill creates new opportunities for microgrids.

NERC’s own findings suggest that – for now, at least – the nation’s power system has been largely successful in adapting to new technologies, shifting policies and fickle market forces.

Still, the report makes clear that there is a continued, if not heightened, need for vigilance. Both digital and physical threats to the grid are proliferating and becoming more serious over time, according to NERC.

The new report, commissioned by the American Wind Energy Association and Advanced Energy Economy, says cheap natural gas is behind most of the decline in the numbers of U.S. coal-fired power plants in recent years, not government subsidies that have bolstered the growth of wind and solar power.

Austin Energy Seeks to Boost Value With a United Fleet of Solar and Storage by Julian Spector, GreenTech Media

An effort is underway in a small Iowa city to create a municipal electric utility that would supplant the service now supplied by Alliant Energy, an investor-owned utility — the latest in a series of similar efforts around the country.

Although the leaders of the initiative acknowledge that it’s a daunting challenge, they believe a locally owned electric utility would provide substantial benefits to the city of Decorah.

Ann Arbor officials are updating the city’s “green fleets policy” to promote the purchase of plug-in electric vehicles and charging them with solar energy.

The City Council voted 9-0 this week to direct City Administrator Howard Lazarus to move in that direction with the goal of having an updated policy for city vehicle purchases by the end of 2017.

Signs For Fast-Charging Stations Now On I-94 In Minnesota by WCCO News Radio, CBS Minnesota

All-electric bus touted as healthier for kids, better for environment by Dan Gearino, The Columbus Dispatch

Opinions are all over the map on the value of solar power by Ryan Maye Handy, Houston Chronicle

Utility executives convened this week in Boston for the annual conference of the Edison Electric Institute, the trade group for U.S. IOUs. During panel appearances and interviews, they expressed hope that the DOE’s pending review of baseload generation would reaffirm that changes to the U.S. power mix do not threaten reliability.

Microgrids and nanogrids — as well as virtual power plants — are increasingly employed to undertake sophisticated management of energy resources beyond their own footprint. They serve not just as local energy, but as grid resources. Two trends drive their expanded use: growth of distributed generation and the improving economics of energy storage.

Tesla is ‘actively talking’ about opening up its Supercharger network to other automakers by Yoni Heisler, BGR News 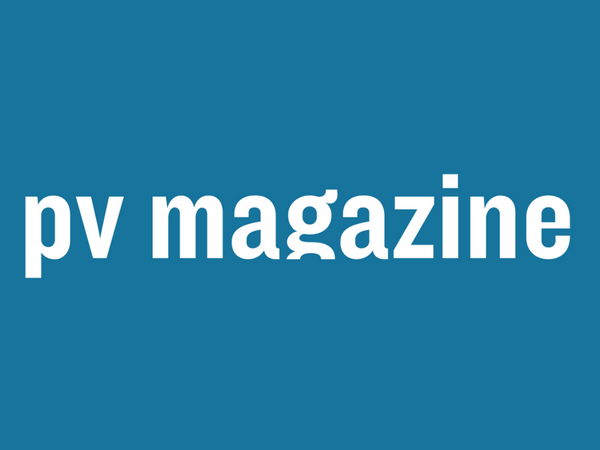 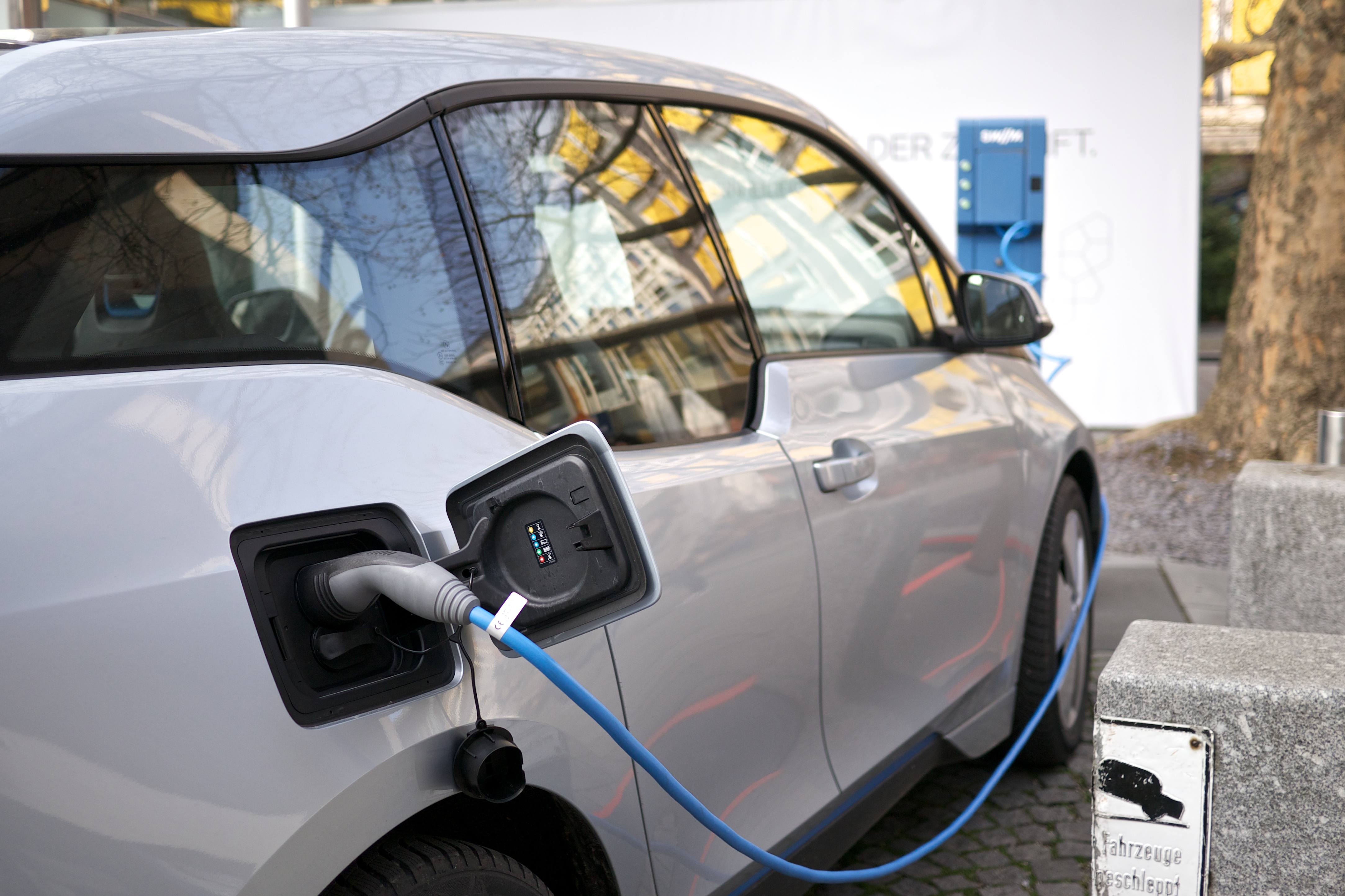