We check in on the status of Nevada’s net metering legislation, Kansas City leads the U.S. in Electric Vehicle adoption, and the U.S. solar market remains on a strong upward trajectory.

An unconventional approach to grassroots organizing in Wisconsin’s capital city has in recent years tipped incumbent utility Madison Gas & Electric (MGE) toward policies that favor consumers and renewables, a distinct shift in a state held back for years by entrenched monopolies with outdated business plans.

Following rapid growth across the industry in 2016, the United States solar market added 2,044 megawatts of new capacity in the first quarter of 2017.

As installations grow, prices continue to fall to new lows, with utility-scale system prices dropping below the $1 per watt barrier for the first time, according to GTM Research and the Solar Energy Industries Association’s (SEIA) latest U.S. Solar Market Insight report.

Tesla, which is suing the state in federal court in Grand Rapids, has subpoenaed records of communications between the Michigan Automobile Dealers Association, key state lawmakers, and Gov. Rick Snyder just prior to the passage of a 2014 law that bars manufacturers from selling directly to customers and requires them to sell through franchised dealerships.

The bill (AB 405) would reinstate net energy metering for residential solar projects, but at a discounted compensation rate.

AB 405 would immediately allow rooftop solar customers to be reimbursed for excess generation from a solar system at 95 percent of the retail electricity rate.

Roth: What happens in Vegas… by Jim Roth, The Journal Record

There’s a New Way the U.S. is Committing to Paris by Brian Kahn, Climate Central

Last week, President Trump announced that the United States would withdraw from the Paris climate agreement. But it will take more than one speech to pull out: Under the rules of the deal, which the White House says it will follow, the earliest any country can leave is Nov. 4, 2020. That means the United States will remain a party to the accord for nearly all of Mr. Trump’s current term, and it could still try to influence the climate talks during that span.

Solar, solar, everywhere, so bright it makes you blink by Tamera Minnick, The Daily Sentinel

Nearly three-fourths of U.S. consumers have at least heard of smart meters and the smart grid, according to a longitudinal study published by the Smart Grid Consumer Collaborative (SGCC), an Atlanta-based nonprofit that does market research for industry stakeholders on energy consumers.

Saving lives and money: the potential of solar to replace coal by Allison Mills, Phys.org

Solar Power Has Finally Proven That It’s The Energy Source of the Future by Kaitlyn Wylde, futurism.com 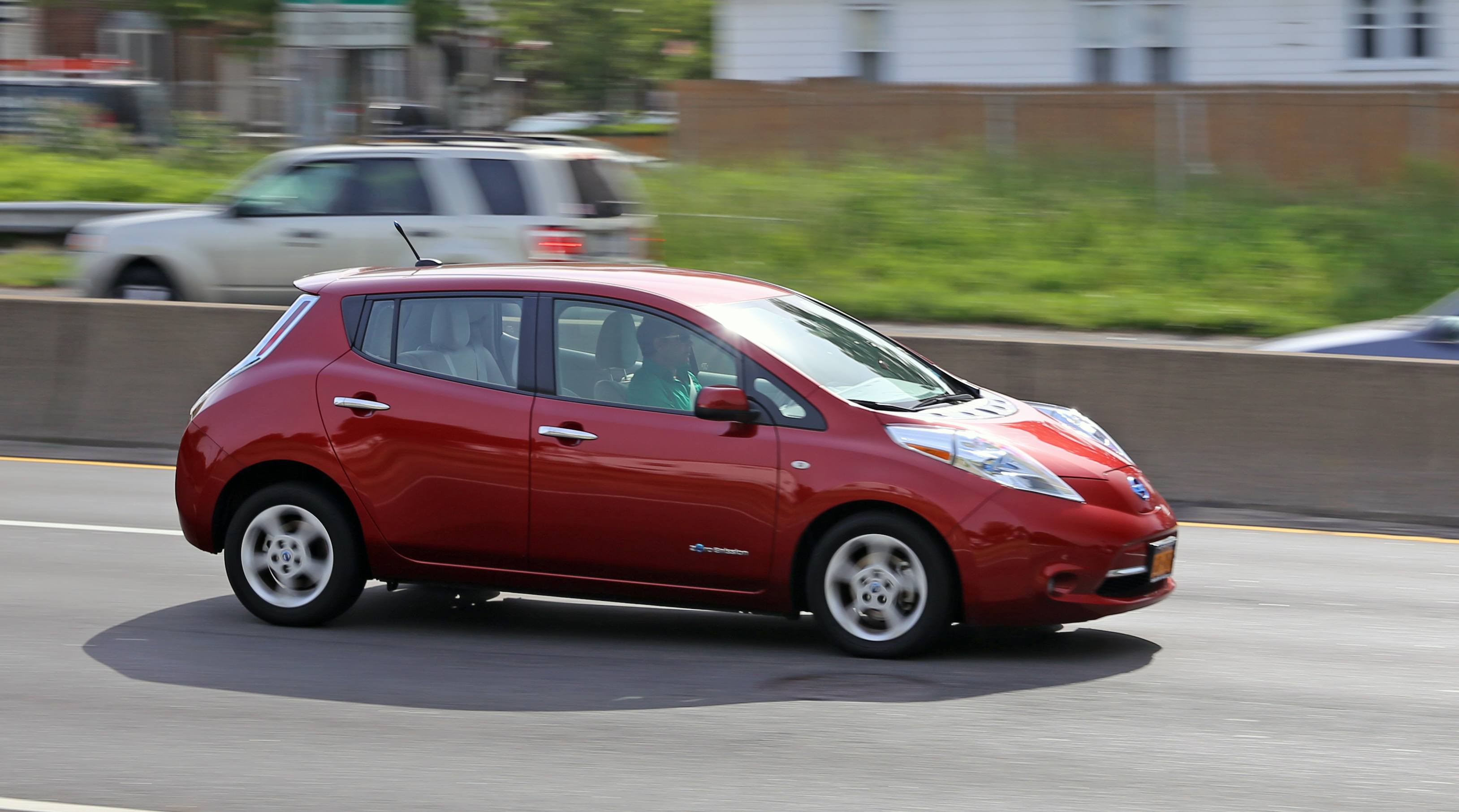 Energy EVs and Microgrids Will Miniaturize Our Grid. Or N…
Sign Up For Energy Democracy News