A new University of Minnesota report indicates that building solar arrays with batteries is more cost effective than building traditional power plants, we check in on the status of California’s net metering legislation, and a growing coalition of U.S. cities, states and businesses pledges to measure energy emissions in defiance of the Paris Accords withdrawal.

A coalition of American states, cities and businesses that have pledged to stick with the Paris climate pact will team up with experts to quantify their climate commitments and share their plans with the United Nations, vowing to act in spite of the Trump administration’s exit from the accord.

We are rapidly building a distributed energy system in our cities, but not all communities are sharing in its benefits. With new policies and programs, we could spread the benefits of solar more equitably.

California bill would make the state 100 percent renewable by 2045 by Natasha Geiling, ThinkProgress

EDITORIAL: Illinois should seize chance to take lead in solar energy by Sun-Times Editorial Board

North Vernon preparing to convert to solar power by Staff Reports, The Republic

A clean energy financing program in Michigan reached a milestone last month when it helped homeowners and businesses install 1 megawatt of solar energy across the state.

The Surprising State Where Solar Energy is Flourishing by Nick Fouriezos, The Daily Dose

Minnesota is on a hot streak in converting sunlight into usable power. The state tripled its solar energy capacity through the first quarter of this year. And, according to the Minnesota Department of Commerce, it has increased solar output twelve-fold since 2015.

Two key players in the Republican and Democratic parties in Nevada are teaming up to host a clean-energy talk as the White House abandons a worldwide agreement to curb climate change and states are moving to the forefront of the fight.

Former Democratic Senate Majority Leader Harry Reid said Wednesday that he’s bringing back a summit last headlined by President Barack Obama in 2015. This time, the co-host is a Republican — Gov. Brian Sandoval — a bipartisan move as Congress remains gridlocked on health care and other issues.

Now that their Solar Share project is complete, the Electric Power Board (EPB) says its energy customers now have the option to use solar power for their homes.

Opportunity to shine: Green energy jobs are booming even without government support by Rachel Sanders, Isthmus

But school officials, clean energy groups and even utilities are hoping that funds from the settlement of the Volkswagen emissions-cheating scandal will provide an initial crop of electric school buses and charging infrastructure, helping to jump-start what could be an eventual national shift.

Is a carmaker about to save the planet? By Zoe Williams, The Guardian

Tax incentives might run out on Tesla, but electric cars will be just fine by Michael J. Coren, Quartz

Energy In ‘automotive capital of the world,’ critics … 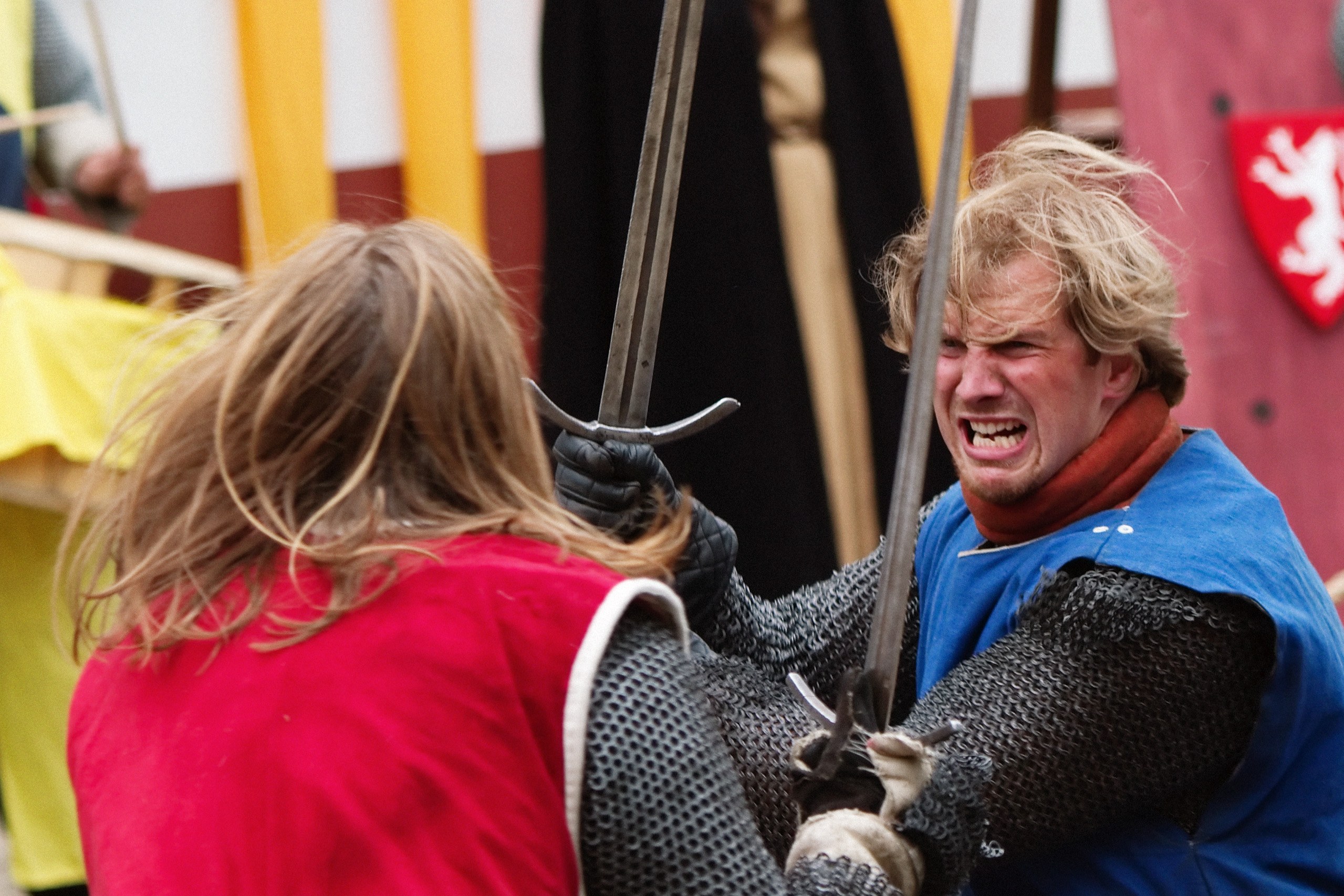