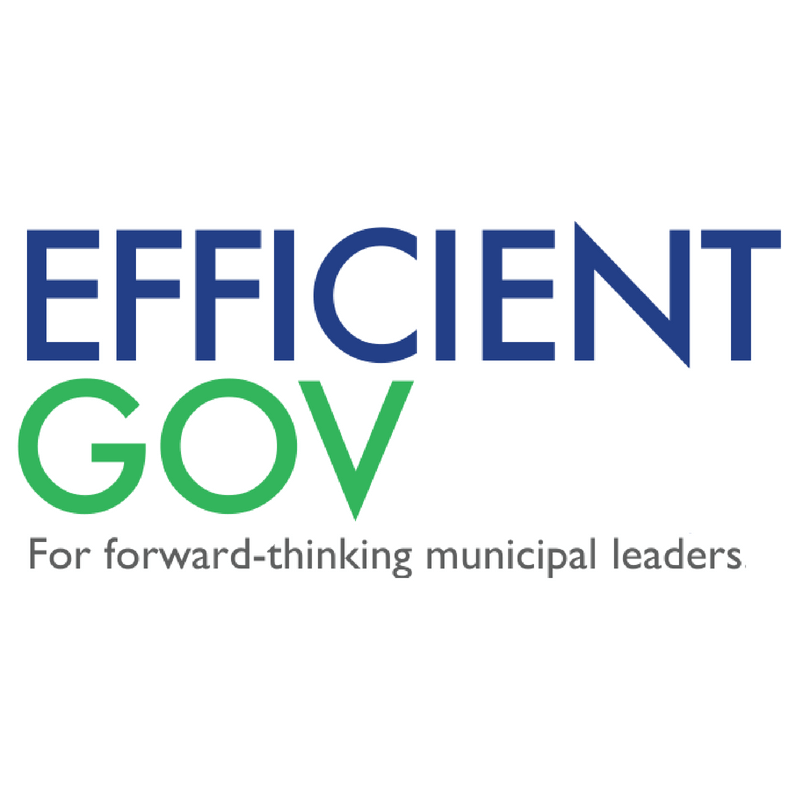 In the News: Community Broadband Networks

Fairlawn, Ohio’s Fairlawn Gig is a great example of a municipal broadband project that is connecting it’s community to high-speed, affordable Internet access. Andrea Fox of the EfficientGov blog heard about our coverage of Fairlawn Gig and decided to write a story about their success.Her story includes a quotation from the Community Broadband Bits podcast episode where ILSR’s Community Broadband Networks initiative director Christopher Mitchell interviewed deputy director Ernie Staten.

Fiber is provided to every household via a municipal broadband operation run out of the town’s data center in its Public Service Department building.

The municipal company offers speeds up to 1 gigabit per second for $75 per month. Homeowners are typically interested in the 150 megabit speed option for $55 per month.

Fairlawn officials planned for about 35 percent of the town to sign up for the service but they’ve achieved 50 percent so far. Fairlawn Gig’s customers are running at least five times faster than most commercial broadband, according to the story.

Staten said in a recent Community Broadband Networks podcast that everyone is doing a lot more streaming now with the network.

Businesses were slower to sign-on, but the town held luncheons and connected with the business community to talk more about their needs and how the broadband utility could meet them. 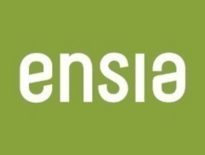 Media Coverage Ensia Covers the Growth of Electric Vehicles, an I…