Only it wasn’t. 15th Ave Coffee & Tea, owned by Starbucks, was a cynical attempt by the multinational corporation to grab a cut of those increasingly important “locavore” dollars at a time when the sustainability movement was gaining steam at the lowest point of the recession.

But the coffee chain that gave the world the phrase, “caramel drizzle,” isn’t the only culprit in the growing “local washing” industry.

Local washing (a play on “green washing,” itself a play on whitewashing) essentially refers to a non-local company, often a multinational corporation, trying to buy street cred from the locals by marketing itself as just another community-focused neighborhood Mom & Pop trying to make ends meet – only with a $7 billion annual revenue stream and corporate headquarters in Canada.

You see it all the time. International supermarkets boasting about their single “local” produce bin; chain bookstores and their “local authors” shelf. In a 2009 article that ran in the alternative press, writer Stacy Mitchell logged several of the most egregious examples of local washing: mega bank HSBC dubbing itself “the world’s local bank”; supermarket chain Winn-Dixie claiming “local flavor since 1956” and the International Council of Shopping Centers’ marketing campaign urging folks to “shop local” at the nearby mall.

Mitchell’s article was attacked by establishment media for questioning economic progress during a deep recession; Forbes magazine blamed local washing on the locavore movement itself, arguing that this wouldn’t be happening if such importance hadn’t been placed on local shopping to begin with – as if the primary benefit of buying local was the aggrandizement of unworthy small businesses. But there’s a bigger picture to shopping local than merely supporting neighborhood entrepreneurs – which, in itself, is perhaps argument enough.

According to a study by economic consultancy firm Civic Economics, for every $100 spent at a local business, $45 stays within that local community to be spent again and again. It’s an exponential growth, in which local dollars act like the big-haired models in a Faberge shampoo commercial – “and they tell two friends, and so on, and so on.”

But that same $100 spent at a non-local chain? A measly $13 continues making the rounds in town. 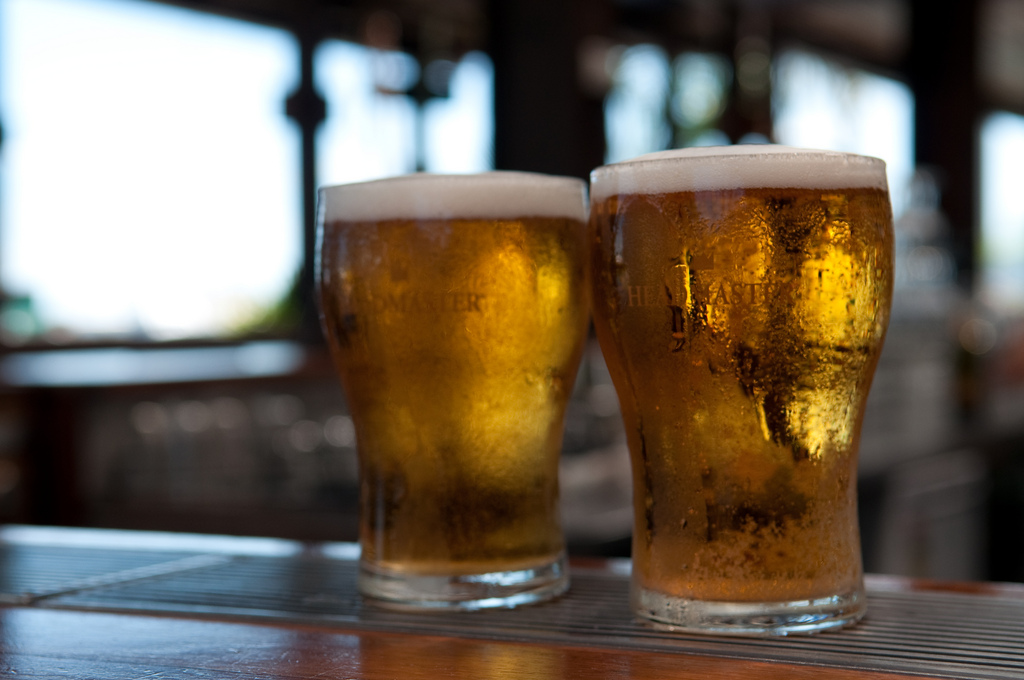 Retail With New Wave of Mega-Mergers, the Big Aim to Get …
Sign Up for the Hometown Advantage Newsletter