In 1999, Laurens County Schools and Dublin City Schools needed to move past dial-up Internet access. The City of 16,000 built a fiber network to serve students in the community. It now also serves local government and businesses in the Dublin area.

Once the network was in place, AT&T and Charter Communications began building in Dublin. AT&T begin installing DSL in areas of town within a year of the fiber network deployment.

During the first few years, the City connected its network to the Internet with a 45 Mbps AT&T connection but needs quickly outgrew capacity. The City looked for alternate ways to connect to the Internet. City staff discovered that a major dark fiber backbone ran through Dublin from Atlanta to Jacksonville, Florida. The company that owned the line (the company has since been purchsed by Level 3) allowed Dublin to splice into the dark fiber to connect to Atlanta. The opportunity allowed Dublin to buy bandwidth at Atlanta prices rather than being stuck with massive markups by the few firms that can provide access. The City has since spliced another line to the backbone to achieve redundancy. The City has also expanded to offer Wi-Fi from over 40 access points in the downtown area.

Forty-five business customers, including YKK fastening and architectural products and  Farmer’s Home Furniture, connect to the network. Prior to the deployment, incumbents could not offer the high-speed connections businesses needed. Since the deployment, cable and DSL have come to Dublin, but the City’s commercial customers stick with their City service. Local businesses appreciate working with a local provider because they know the people who will address the problem.

You can read more about Dublin’s network on MuniNetworks.org, where we provide ongoing coverage of publicly owned networks and telecommunications issues. You can also subscribe to a once-per-week email with stories about community broadband networks. 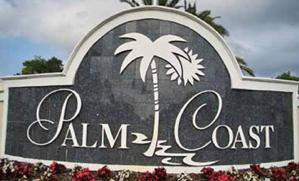 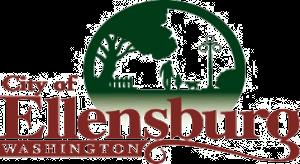