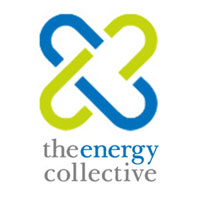 In 2008, a 25-year congressional prohibition on offshore drilling off the Atlantic coast ended, opening it up to energy exploration and poising it to be the next energy frontier. The intersection of increased energy prices and rising demand made drilling in this area an appealing endeavor, and in 2010 the Obama administration announced their intent to proceed with drilling projects off the Atlantic coast, in the Gulf, and in Alaska. A month later, in an unfortunate and telling twist of fate, a BP oil rig in the Gulf exploded, causing one of the largest environmental catastrophes in the US. The result was a seven-year suspension of all drilling activities in the Atlantic. As 2017 approaches, the discussion of offshore drilling has resurfaced, providing to be more divisive than ever. To protect our waters and move towards an energy independent future we need definitive legislation to protect against offshore drilling in the Mid and South Atlantic and refocus our efforts on clean energy technologies.

Offshore drilling poses a huge threat to land and water health in addition to habitats in these areas. Oil wells produce drilling muds that contain mercury, lead, and other toxic pollutants that contaminate the water supply and endanger organisms in these areas. It poses a notable risk to several endangered species, including the North Atlantic Right Whale. The BOEM PEIS on the effects of geophysical activity in the Atlantic and found both the use of airguns and the potential risk of a spill to have moderate impacts on marine mammals, sea turtles, marine protected areas, and coastal and marine birds.

On a practical level, the lease sale off the coast of Virginia contains areas vital to Department of Defense and NASA. According to a DOD report, 72% of the proposed area in Virginia would interfere with naval activity and thus be un-drillable. Drilling operations would also interfere with NASA activity on Wallops Island. Losses to military operations in Virginia alone could cost $1.9 billion yearly.

The heart of the issue is energy supply. Technology has put us on the precipice of the new renewable energy frontier that could negate the need for dangerous, expensive and intrusive drilling projects.Institute for Local Self Reliance explains that many states, particularly in the South East, would be able to meet significant portions of their energy needs through local renewable. Ahead of the development of the administration’s plan for the next phase of energy exploration, there needs to be a community wide effort to campaign for alternative energy sources. 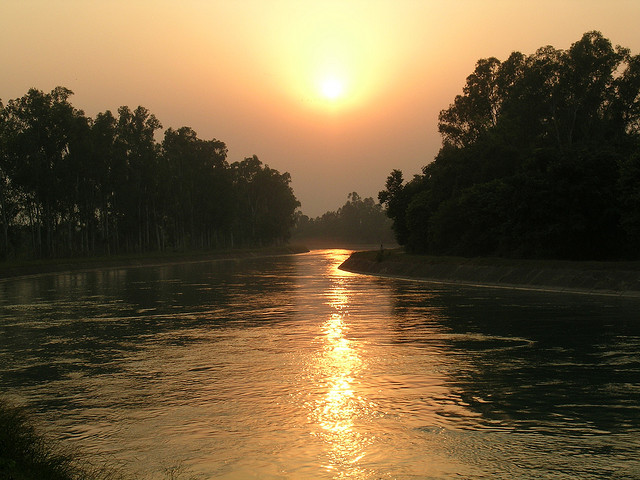