Do Sports Owners Have No Shame?

What is it with billionaire sports owners? Have they no shame? Two days after tens of thousands of Twins fans roared their heartfelt thanks to future Hall of Famer Kirby Puckett as the team retired his number, the Pohlad family announced that if the Minnesota legislature doesn’t convene a special session to give them $300 million in public money they will move the team away.

In Atlanta, another billionaire sports owner with an ego even bigger than his pocketbook made a deal that would make Pohlad cry with envy. At public expense, Atlanta built a new stadium for the Olympics . When the Olympics ended, Atlanta sold it to Braves owner Ted Turner for a dollar. And then, adding insult to injury, Atlanta named it Turner Field. Another Atlanta deserved that honor. Henry Aaron, former Atlanta Braves star, Hall of Famer and the mightiest home run hitter in baseball history. Aaron never had a chance.

Two months ago baseball Commissioner Bud Selig visited Saint Paul to urge Minnesota legislators to finance a new Twins ballpark. The media treated him as an objective observer of the sports scene. They conveniently forgot to inform their readers and viewers and listeners of his own instructive quest for a new stadium.

Two years ago Selig got the legislature to ask the citizens of Wisconsin whether they would finance his stadium through a sports lottery. In a referendum, by a resounding two to one vote, they said no. But when it comes to professional sports, circa 1997, owners never take no for an answer. Wisconsin’s governor and legislature then proposed a sales tax to finance the stadium. The sales tax was twice defeated in the state senate. And then, at 5 in the morning, one senator changed his vote. The bill and stadium plan passed 16-15. The people were enraged. A few months later that senator became the first legislator in Wisconsin history to be successfully recalled. As a result the Republicans lost control of the Wisconsin Senate. But the stadium will be built.

Out in Seattle another billionaire is demanding a new stadium. Paul Allen, one of the founders of Microsoft and the current owner of the Portland Trail Blazers has offered to buy the Seattle Seahawks only if the citizens of Washington build him a new football stadium. A referendum will take place next month. Guess who is paying for the referendum? Paul Allen. According to the New York Times, this is the only case in history where a political referendum is being paid for by a private individual. Allen is also spending $3 million on a saturation advertising campaign to convince the voters to give him hundreds of millions of dollars.

At this writing it looks as if Allen might lose the referendum. The citizens of Washington are well aware that one day last month an increase in the value of Microsoft stock hiked AllenÕs net worth by $900 million, three times the cost of the proposed stadium. They know he doesn’t need any handouts.

But Washingtonians, like increasing numbers of us common folk, are cynical about whether even if they vote no they can prevent their politicians from throwing their money at wealthy sports owners. Like the citizens of Wisconsin, Seattle residents have a history that breeds such cynicism. They voted down a sales tax for a new stadium for their baseball Mariners only to have their legislature overrule them and publically finance the project anyway.

It is about 2500 miles from Seattle to Indianapolis, but it is no distance at all from the arrogance of Paul Allen to that of Jim Irsay, owner of the football Colts. Irsay demands a new stadium or heÕll leave town. The people of Indianapolis know the threat is real. They should. A decade ago Indianapolis built the Hoosier Dome at a cost of $77.5 million and JimÕs father Bob Irsay, without warning, packed up the beloved Baltimore Colts in the middle of a cold March night in 1984 and shipped them off to Indianapolis.

In Minnesota, the effort to publically finance a Twins stadium as a way to increase the Pohlad’s annual net income by $15 million or so died a thousand legislative deaths but never really died. Meanwhile, a well thought-out proposal for a cheaper, privately financed ballpark never received serious consideration. Nor did an innovative and inexpensive proposal for the fans to own the team. For the Pohlads it was all or nothing. And now they’re demanding a special legislative session.

The talk radio sports station KFAN has an self-promotion that ends with the line, “But hey, it’s only a game”. I think not. What goes on on the field may be a game. What goes on behind closed doors is an obscenity.

Do Sports Owners Have No Shame? 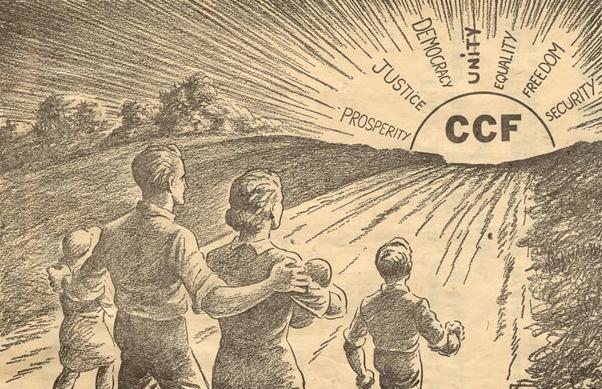