RE: Docket 16-521 / In the Matter of Updating the Generic Standards for the Interconnection and Operation of Distributed Generation Facilities Established under Minn. Stat. §216B.1611

The Institute for Local Self-Reliance (ILSR) respectfully submits the following comments on the Distributed Generation Tariff.

Our comments begin with an excerpt taken from Why Utilities in Minnesota and Other States Need to Plan for More Competition, a recent ILSR report.1 It provides historical context and a backdrop of legislative intent for this discussion.

In the past 100 years, the technology of electricity generation has come full circle––from small to big to small again. Power plants grew from a size sufficient to power a single city block in the early 1900s to giants by the 1950s, large enough to serve hundreds of thousands of customers. The process reversed in the 1990s with renewable energy. The first wind turbines powered several dozen homes, and two dozen solar panels could power just one home. As their cost has fallen dramatically, these smaller clean power sources can compete with large-scale power generation. If properly included in plans for the future grid, they can also play an important role in distributing the financial and economic benefits of power generation, a $360 billion per year industry in the U.S.

Unfortunately, while the scale of power generation has come full circle, utility planning missed a turn. Utilities have expanded their planning capabilities in response to state requirements and changing electricity demand, but they haven’t adapted to the widespread availability of small-scale power generation. Often utilities look past distributed energy resources because their investors don’t profit in the same manner as they do with building large things, but just as often it is due to deeply ingrained bad habits. This oversight can be costly for customers. Distributed energy resources, like rooftop solar, can provide uniquely affordable energy and grid services that larger scale systems, often connected to consumers by long-distance transmission, cannot.

…Unlike most states, Minnesota has a history of trying to encourage distributed generation. Lawmakers designed several laws and programs to encourage distributed renewable energy and chartered research studies to illustrate the capacity of the existing transmission system to accept new, distributed renewable energy projects. However, despite the state’s expressed interest and the potential for it to provide cost-effective electricity to Minnesota customers, few wholesale distributed projects have come to fruition and utility forecasts suggest little expected development in the future.

In addition to specific tariffs and studies, the chapter of state statute focused on distributed energy says that the laws should be construed to provide, “maximum possible encouragement to cogeneration and small power production.”5 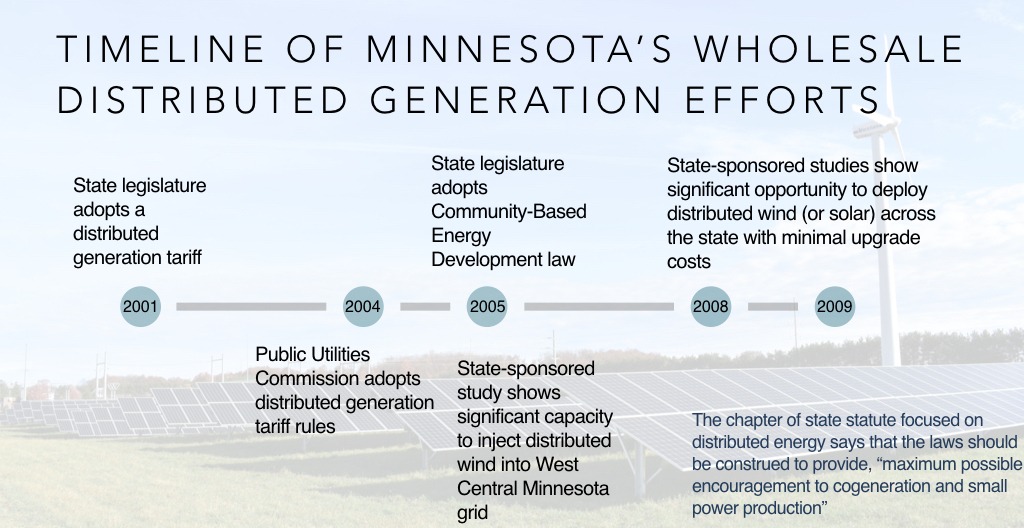 A Missed Opportunity to Capture Solar Economies of Scale

The failure to implement this distributed generation tariff successfully has also been costly because solar projects at the 1 to 10 megawatt scale are very cost effective. The following chart, from ILSR’s report Is Bigger Best in Renewable Energy?, shows that the lowest per-kilowatt hour costs for solar are achieved at precisely the scale the distributed generation tariff was intended to serve. The data comes from the National Renewable Energy Laboratory and the Solar Energy Industries Association for completed projects. As noted in the chart, power costs do not include interconnection or transmission access or upgrade costs. 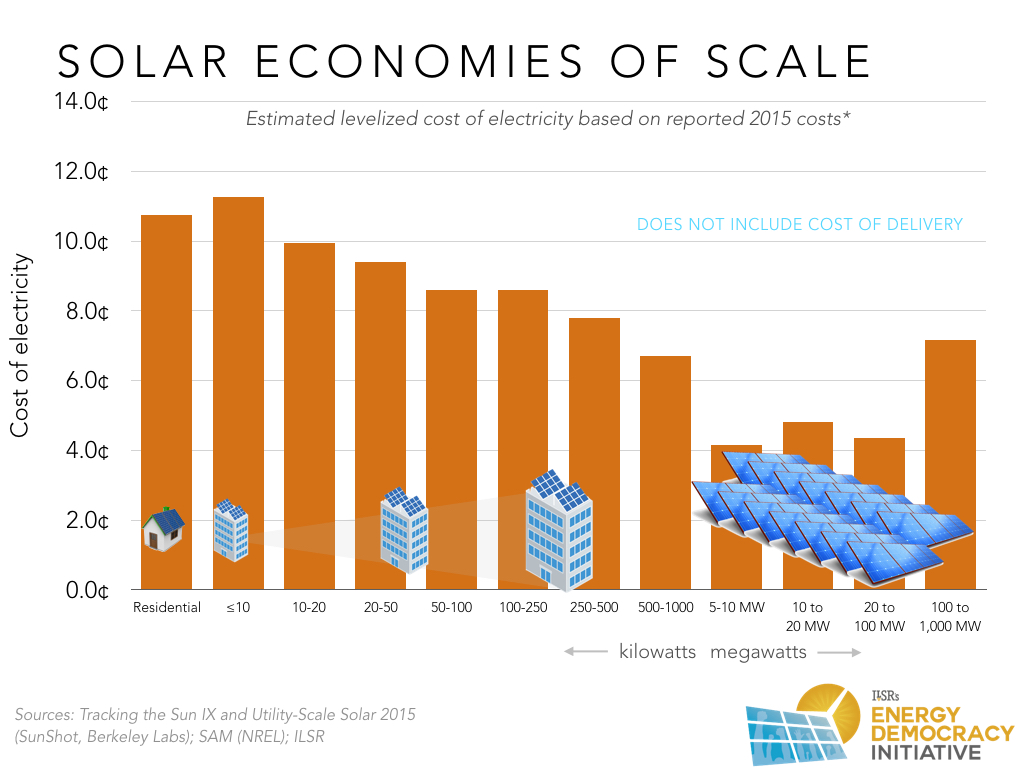 While projects on the left end of the chart, 1 megawatt and smaller, can often interconnect more easily as behind the meter projects or at grid locations with existing capacity, the largest projects may require extensive grid upgrades.

The state sponsored studies referenced earlier showed a second order of benefit in encouraging distributed renewable energy such as this tariff would support: reduced transmission infrastructure costs. In the 2008 report, the state found that the grid infrastructure costs of widely dispersed wind projects would be an order of magnitude less than for comparable power generation capacity built in a centralized, utility-scale fashion. The following chart illustrates. 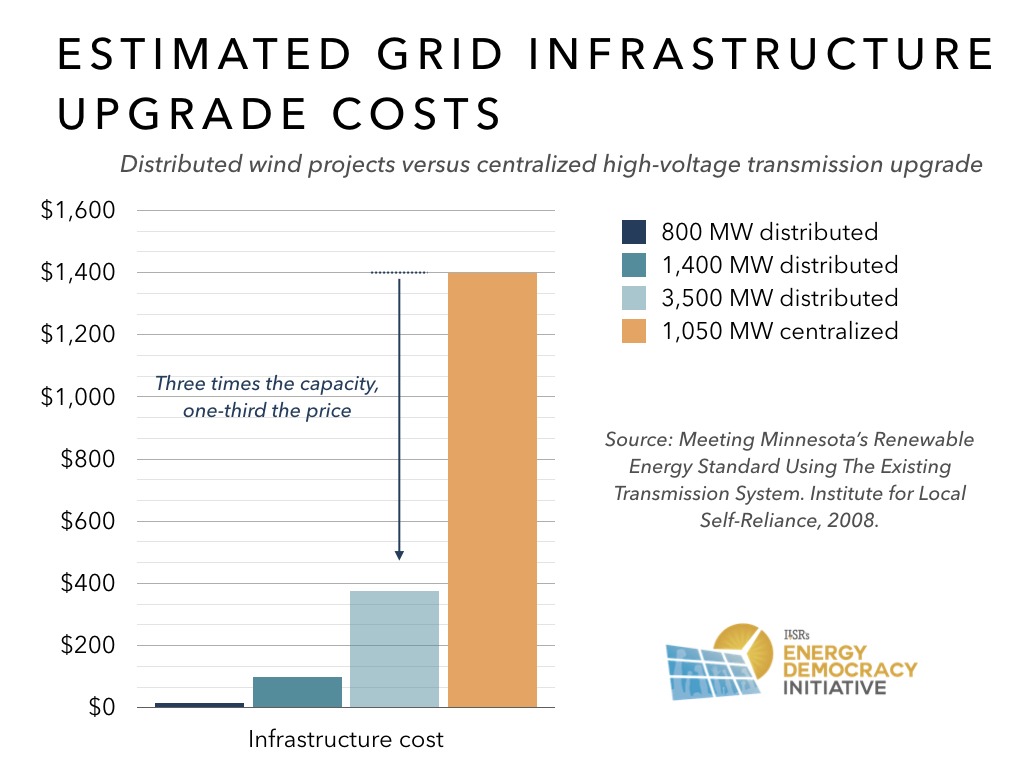 While the study data is too old to trust for the raw capacity figures and “sweet spot” locations with available grid capacity, it still depicts a basic truth: distributed generation can lower infrastructure costs of expanding clean energy capacity. A distributed generation tariff could validate the state’s expressed interest by facilitating the acquisition of a least cost solar resource, one that minimizes generation and transmission costs.

In the creation of the value of solar tariff, the state legislature has made clear that it supports development of and proper valuation of distributed power generation resources. The tariff law expressly names a variety of generation characteristics including avoided fuel, capacity, maintenance, transmission, distribution, and pollution costs. In addition, the Public Utilities Commission recently acknowledged with the Red Lake Falls projects that there are new values to consider with hybrid projects that can incorporate energy storage or mix renewable energy resources to deliver unique benefits or savings compared to single-technology resources. Finally, the Commission is charged with considering the socioeconomic implications of power plant acquisitions under its jurisdiction, and so its approved tariffs should also favor projects that pay prevailing wage and otherwise support Minnesota’s workers and economy. In developing an appropriate distributed generation tariff, it should include a means to capture all project values.

Co-Director and Director of the Energy Democracy Initiative

The Institute for Local Self-Reliance 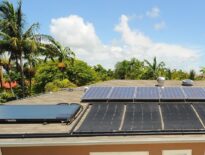 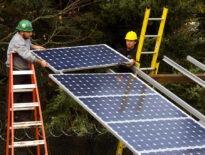