Internet access isn’t effective when it takes forever to load a single webpage or when subscribers spend hours babysitting their computers to ensure files make it through the upload process. At the Institute for Local Self-Reliance, we create maps analyzing publicly available data to show disparities in access and highlight possible solutions. We’ve recently taken an in-depth look at Georgia and want to share our findings with two revealing maps. According to the FCC’s 2018 Broadband Deployment Report, 29.1 percent of the state’s rural population lacks broadband access, but only 3 percent of the urban population shares the same problem. Cooperatives and small municipal networks are making a difference in several of these rural communities.

Technology Disparities Across the State

The map below shows what kinds of technology Internet Service Providers (ISPs) are using to offer Internet service to homes or businesses in Georgia. To differentiate areas of the state, the lines represent the subdivisions within counties. Our analysis focuses on wireline technologies, specifically fiber, cable, and DSL. Satellite and fixed wireless services are too dependent on the weather and the terrain for our analysis. In rural Georgia, premises with wireline access most often rely on DSL; cable and fiber tend to be clustered around towns and cities where population density is higher. Google, for instance, operates a fiber network within Atlanta, Georgia. The large amount of fiber in the eastern half is the Planters Rural Telephone Cooperative, one of the many rural cooperatives that are taking steps to help rural communities obtain the access they need to keep pace with urban centers.

Although DSL service is widespread, it’s the least reliable and slowest of the three technologies. It often relies on old copper lines. Cable is more dependable than DSL, but typically slows down significantly during peak web traffic times, such as early evening in residential areas or business hours in downtowns or other areas where businesses cluster. Sometimes called the gold standard of Internet service, fiber is the most reliable and ISPs that offer fiber connectivity sometimes provide speeds of up to 10 Gbps – about 10 times the fastest speeds available to cable – to large businesses or institutions.

Home Broadband Available to Some

For comparison, the map below highlights broadband availability within Georgia. The Federal Communications Commission (FCC) defines broadband as 25 Mbps (download) and 3 Mbps (upload). Many areas in Georgia with only DSL lack broadband access. Also noteworthy, some areas that have fiber do not offer home broadband service, indicating that fiber may only be available to businesses or to other ISPs. Both of these maps use data from the FCC’s Form 477 and may overstate coverage. ISPs complete this form to show which census blocks they serve or could serve. Census blocks are the smallest unit of measurement for the U.S. Census, but they vary in area and population. Rural census blocks usually cover more landmass than urban census block, but in order to mark an entire census block as served, ISPs only need to be able to offer service to one premise in a census block. The FCC launched an interactive map with this data, and you can submit corrections for the underlying data to broadbandfail@fcc.gov.

Community networks are filling in some of the gaps in Georgia’s urban-rural digital divide. There are twelve publicly owned networks that offer service to homes or businesses: one dark fiber network, three cable networks, and eight fiber networks. Chattanooga, Tennessee’s fiber network also serves some Georgia communities on the states’ borders. Four cooperatives have also built fiber networks that provide high-speed Internet service to their members.

In 1998, 32 cities and counties created the Georgia Public Web, a fiber network that connects the public entities’ facilities to each other. The network offers Internet service to homes directly, focusing instead on connectivity for businesses, government facilities, and carriers. Learn more about the Georgia Public Web in Community Broadband Bits episode 156.

Planters Rural Telephone Cooperative started on a fiber network back in the mid 2000s and has slowly expanded to all their co-op members. The electric cooperatives, Blue Ridge Mountain EMC and Habersham EMC first collaborated to build the North Georgia Network to serve schools and hospitals. The collaboration went on to create a separate cooperative called the Georgia Communications Cooperative to serve homes and businesses outside of the electric cooperatives’ original territories and now operate the Trailwave network. Listen to the Community Broadband Bits Episode 92 to learn more.

In 2016 a joint state legislative committee released Solutions for Broadband Availability in Rural Georgia, a study that determined that publicly owned networks could solve Georgia’s broadband disparity. The Georgia Joint House and Senate Study Committee on High Speed Broadband Communications Access for All Georgians explored the work of these networks and provided the following recommendations: 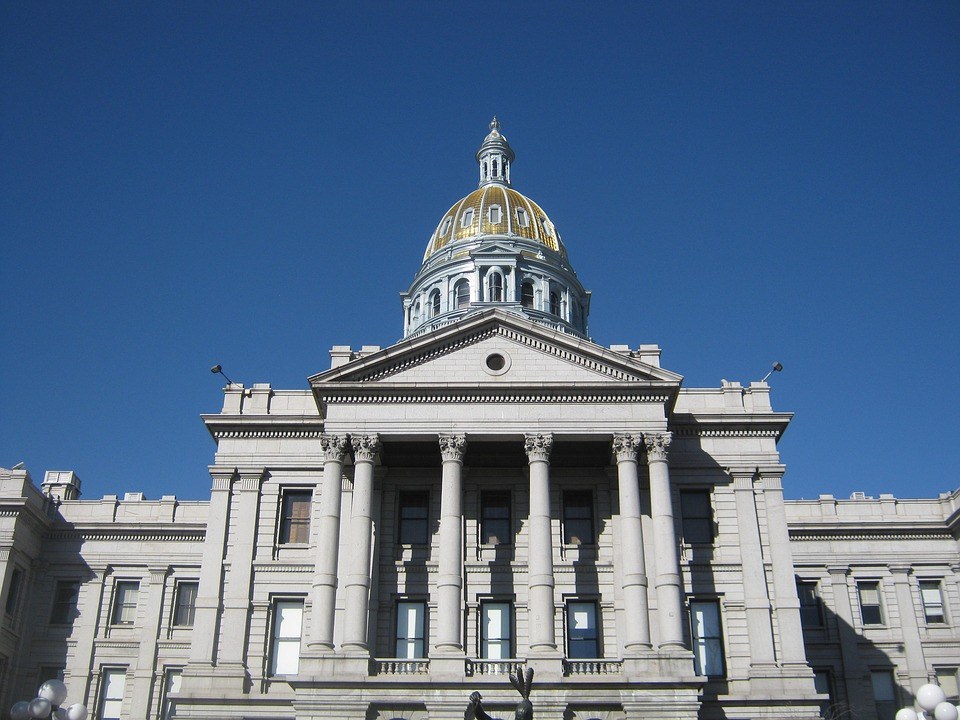 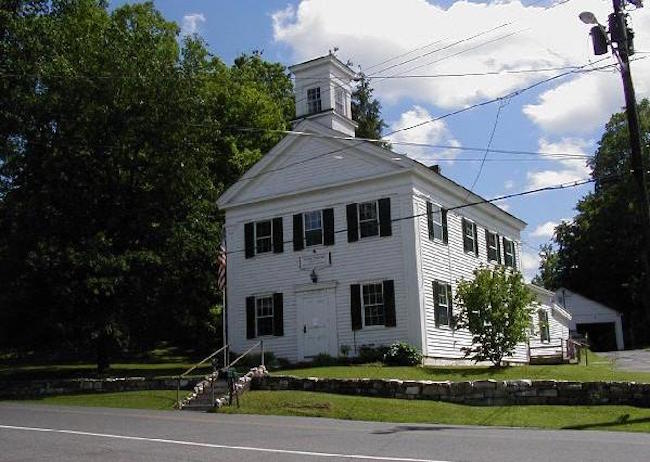