The U.S. solar industry is shifting toward consumers by  Katie Fehrenbacher, Fortune

The opening of the urban commons by Greg Kats, GreenBiz

The opening of the urban commons is inherently democratic. Decisions about resource use are fragmenting and distributing down to the individual level, where both buyers and sellers receive information enabling informed and mutually agreed-upon transactions. This shift has the opposite impact of the closing of the rural commons.

The opening of the urban commons creates greater job opportunity, flexibility and resilience. A direct consequence of this shift is to dramatically reduce the environmental damage on the real world — the ecosystems our species and economy is embedded in and entirely reliant upon for its existence and survival.

6 Signs that ALEC is losing its war against solar by Anastasia Pantsios, EcoWatch

Why is Arizona Falling Behind in the Solar Energy Industry? by Mark Brodie, KJZZ 91.5

While many cities around the country like Washington D.C. are making great strides in the development of solar energy, Arizona and Phoenix in particular were leading markets that are now falling behind in the industry.

Part of the reason for this change may be the increasing costs for residential producers of solar power, but policies adopted by the utilities and the state are the main driving force in this developing field.

To talk more about the impact of solar energy policy we were joined by Dan Shawan, a visiting fellow at the independent research group Resources For The Future to talk about how rapidly the industry is changing and if Arizona risks falling behind if these kind of trends continue.

The commission ruled that under federal energy law aimed at promoting alternative energy, a utility is obligated to negotiate rates and take the power from a qualified facility — even if, as in DMEA’s case, it has other contracts for power supplies.

“The decision really levels the playing field for rural America for these facilities,” said Justin Wilson, director of the Western Clean Energy Campaign.

A proposed amendment that would break Florida utility companies’ exclusive rights to sell solar power will first go before the state Supreme Court, who will decide whether it will be voted on in 2016. If the measure is approved for next year’s ballot and approved again by voters, it will make production of up to two megawatts of solar power legal for businesses and individuals.

“HECO is literally trying to tax the sun,” Robert Harris, director of public policy for Sunrun Inc., which is part of the alliance, said in a statement. “Rather than proposing something more consumer-friendly, HECO deliberately came up with a concept that exposes new solar customers to federal and state income taxes, and possibly general excise tax obligations.”

“We want to make sure that we can get as much solar power in Massachusetts as quickly as possible,” said Ben Hellerstein, state director of the advocacy group Environment Massachusetts. “We don’t have time to waste.”

While individual homeowners are exempt from the cap, it’s making it harder for larger projects and residents of apartment buildings to benefit from the program, Hellerstein said.

Several Boston-area companies are taking the lead on making solar energy accessible and affordable for residents, with new funding that signals investors are becoming more confident in clean energy bets.

Solar has emerged as the focus for distributed generation because it has a human scale. Most wind turbines in Maine are utility-size projects located on remote ridgetops, where breezes are strongest. But anyone with a south-facing roof or an open field can tap free power from the sun. Access to sunshine nurtures the dream that, someday, whole neighborhoods will cut the utility umbilical cord and, aided by new battery technology, say farewell to the power company.

“This is a win-win situation for county governments that are operating waste and water treatment plants,” James Zecca, director of the Madison County Solid Waste Department, said. “The power can now can be used locally for economic development projects and municipal use rather than sold out of state.”

Uber for the Utility Market by Peter Morice, Clean Technica

Power to the People: Surdna Wants Communities to Control Their Own Energy by Tate Williams, Inside Philanthropy

New York made a bold declaration about clean energy yesterday with a state energy plan that promises a host of policy efforts aimed at scrubbing the state of fossil fuels and advancing a future heavy on distributed generation and renewable energy.

Value of solar tax credit might be known only when gone by Mike Cronin, Citizen-Times

At a panel moderated by the Washington Post’s Chris Mooney, experts debated the coming revolution in energy storage and the possibility of powering one’s home and electric car with only solar power. Nancy Pfund, the founder and managing partner of DBL Investors, referenced cell phones, and how clunky, expensive and uncommercial they were in the 80s and how, after a few decades, they are small, powerful and in the pocket of most Americans.

But with the rapid spread of solar panels on residential and business roofs across the country, and the potential for breakthroughs in microgrids, storage systems and other technologies, the business model for electric utilities is coming under scrutiny like never before.

Sunny Side Up: The Potential for Solar to Power Low-Income, Minority Communities by Marvin Smith, Just Means

Solar energy spans party lines. Liberals and Conservatives love solar, and so do a growing number of minority and low-income communities. The combined determination of these groups has led to the emergence of a message: “Solar energy is bountiful, bipartisan, and beneficial to impoverished communities.”

But this message hasn’t always been so clear. Electric utilities in particular, have led opposition to third party solar and net metering because of the threat it represents to their business model. Nevertheless, an increasing number of utilities accept that times are changing and are doing their best to change with them. With the concurrent Elon Musk-led investment in groundbreaking battery technology, the antiquated model of centralized power generation will continue to shift towards a more hybridized, decentralized model. 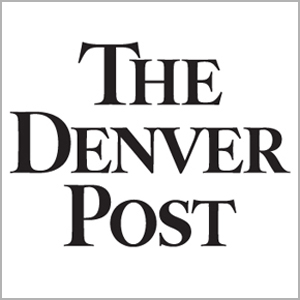 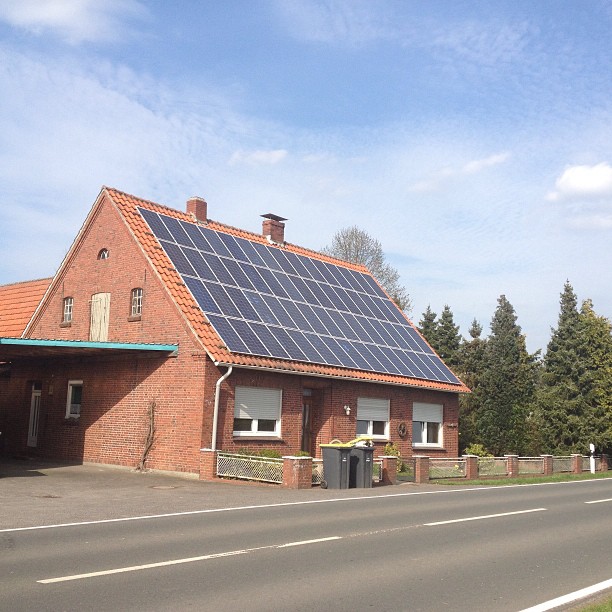