You can read ILSR’s submission here!

“Communities in the Pioneer Valley are eager to go solar but the net metering caps are holding them back, our state leaders should act quickly to keep solar growing,” Hellerstein said.

As a result of the cap, many businesses, local governments, and nonprofits that hoped to install solar panels are no longer able to do so.

Last year, Massachusetts was fourth in the nation for the amount of solar energy installed. The state could get up to 20% of its electricity from solar by 2025, if the caps are raised.

New York’s Reforming the Energy Vision could be ‘valuable lesson’ for rest of world by Andy Colthorpe, PV-Tech Storage

Prepare for power struggle over solar by The News Press

Others interested in partnering with Hawaii if NextEra deal falls through, Ige says by Duane Shimogawa, Pacific Business News

“We’re very concerned about this situation,” said Josh Mandelbaum, a staff attorney at the Environmental Law & Policy Center in Des Moines. “We are hoping to get engaged in some capacity. We think it clearly violates Iowa law that prohibits discrimination against customers based on their choice to use renewable energy.”

Solar net metering caps ‘keeping us in the dark’ by Scott Stafford, The Berkshire Eagle

Rally at Lowell City Hall calls for state to raise limit for net-metering credits by Hiroko Sato, The Lowell Sun

“We have heard many problems about the utilities’ significant delays and lack of cooperation in connecting solar projects to the grid,” Commerce Commissioner Mike Rothman said in a statement e-mailed to the Star Tribune. “ … Minnesota has made a commitment to solar development as an important state priority for our economy, energy future and environment. Unnecessary delays must not hinder our state’s progress in solar development.”

Solar advocates have long accused the utility industry of resisting customer-generated solar power with fees, restrictive policies and delays. But Xcel insists that’s not what has happened with the solar array in Paynesville

Rooftop solar power is a growing success story in Nevada: creating jobs and economic opportunity, lowering utility bills and democratizing our energy system one roof at a time. It’s so popular, in fact, that Nevada will bump up against an arbitrary cap on rooftop solar as early as August. That would stop solar growth in its tracks, leaving 6,000 jobs in the balance. As a national Hispanic organization representing thousands of politically engaged Nevadans, Presente.org sees this looming cap as an opportunity for our state’s leaders to stand up for our clean energy future.

Before the launch of Solarize Cleveland, it was difficult to figure what installer to call, and it was always too expensive, as much as $30,000 for a system of this size less than a decade ago.

Their cost today through this program was $15,000 after steep discounts on the equipment and a 30 percent IRS tax credit, said the couple.  They were also offered low-interest loans.

That’s still pricy and certainly a lot more expensive than most decks, but it’s a price that allows more families to seriously consider home solar.

Solar technology could give consumers the power to get off the grid by James Osborne, The Dallas Morning News

Solar panels, for a long time so grossly expensive only hard-core environmentalists would buy them, are now being mass-produced in China. With government incentives, solar power can now compete with the power grid in 10 states, according to analysis by NRG.

The Uphill Battle to Get Solar Into D.C.’s Low-Income Households by Brentin Mock, The Atlantic

The Potential for Solar to Power Low-Income, Minority Communities by Marvin Smith, CleanEnergy.org

5 Reasons the Price of Utility Solar is Higher than Reported by Annika Tostengard, The Green Optimistic 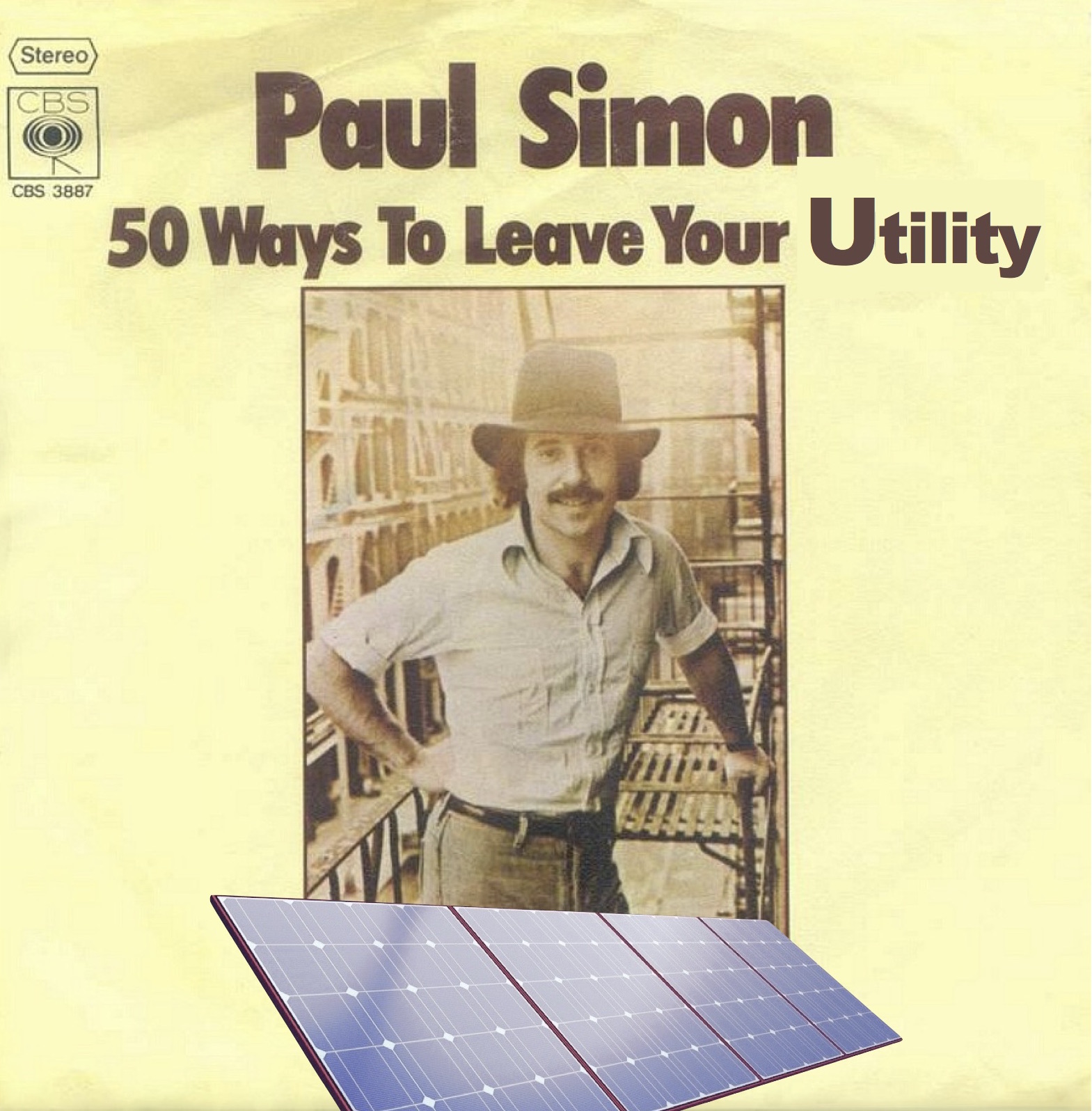 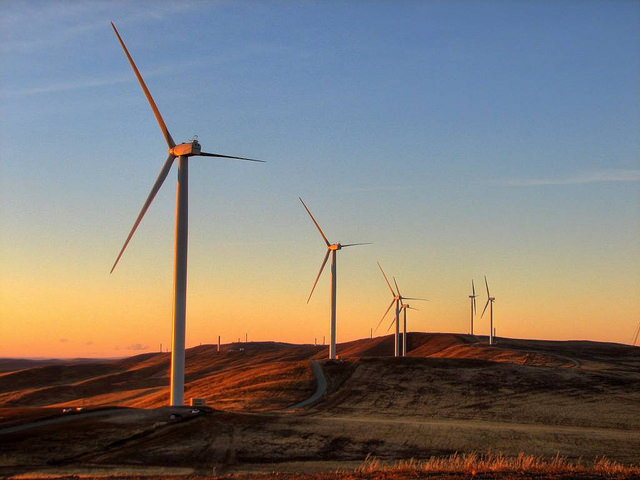