Carly Fiorina did a 4-minute riff on climate change. Everything she said was wrong. by David Roberts, Vox

Fiorina wants the renewable industry to “tell the truth” about solar and wind? Roberts fact check his way through every point in her argument. Check out #10 on the list! Roberts’ credits John’s map on water use in power plants from this article.

“Solar is great, but solar takes huge amounts of water”

All of the distributed rooftop solar in the US and 84 percent of utility-scale solar projects use solar photovoltaic (PV) panels, which require no water at all save what’s needed to keep their surfaces clean.

Only 16 percent of US solar power plants use concentrated solar power (CSP), which does require a lot of water. However, the shift from wet-cooled to dry-cooled systems can cut that consumption by up to 97 percent. 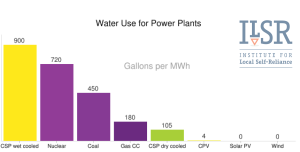 Democratic Energy Around the Nation:

Melissa Anderson, treasurer of the Plymouth United Church of Christ in Grand Rapids, Michigan, told the state Senate’s Energy and Technology Committee Wednesday she had just “cut a check” for $16,925 — the initial payment for a 10-kilowatt solar array on the church’s sanctuary.

She came before the committee to speak out against SB 438, a broad Republican-backed state energy plan that would, in part, eliminate Michigan’s solar net metering program and replace it with a policy that reimburses customers at wholesale prices after they have already bought their energy at retail from utilities.
In other words, the program would basically eliminate behind-the-meter generation.

The Politics of Net Metering Get Picked Up in the Presidential Campaign by Julia Pyper, GreenTech Media

Now, the debate on how to value solar has made its way to the national stage. At a town hall meeting in New Hampshire last month, Clinton, the leading Democratic presidential candidate, expressed support for net metering and criticized utilities for blocking the practice.

“Number one, we’ve got to prevent backsliding,” she said, according to a recording of the event. “That’s why I said watch out for utilities that want to stop clean renewable energy, and enabling customers to sell back to the grid because they want to prevent the transition.”

As these customers migrate off the power grid, the utility’s revenues drop due to reduced load and the traditional monopoly model folds.

Utilities have been aware of this emerging threat for some time. Now, as the price of renewables plunges and traditional coal-fired power plants are decommissioned under the Environmental Protection Agency’s Clean Power Plan, utilities have to respond to this changing environment with a new set of tools. In this post, we discuss a few trends developing across the country toward a cleaner, more affordable and more reliable grid.

The Utilities’ Campaign Against Distributed Generation Ratchets Up by Seeking Alpha

Why wind and solar are already better value than fossil fuels by Giles Parkinson, RenewEconomy

Rather than a direct hardware rollout like the Fiber internet startup, Google Sunroof is purely about outreach: if you don’t believe that solar power could improve your life, sunroof could show you the light. Currently only available in Boston, Silicon Valley, and the Fresno area, it could soon analyze the solar potential of every home in the country.

How can communities finance microgrids for public safety? by Kat Friedrich, Green Biz

Power companies may have found a new way to crack into the booming solar business by Chris Mooney, The Washington Post

16 US states consider changes to net metering by PV Magazine

Benjamin Inskeep, an energy policy analyst at NCCETC, says that while some of these examinations of valuation are coming from utility regulatory filings, that others are coming through the legislature and still others are spurred by net metering caps being reached. “It is difficult to tell sometimes what is inspiring a particular proposal or a particular bill,” explains Inskeep. “Overall it is consistent with what a lot of utilities have been arguing in the public.”

Utilities are finding little evidence to support their claims. “No consensus on the presence or absence of a cost shift has been reached, based on empirical evidence,” states the report.

“Many (but not all—e.g., Louisiana) studies conducted by state governments on these issues show that existing net-metered customers produce net benefits to all customers (e.g., Mississippi) and that solar electricity production results in substantial value, comparable to or in excess of the retail rate.” 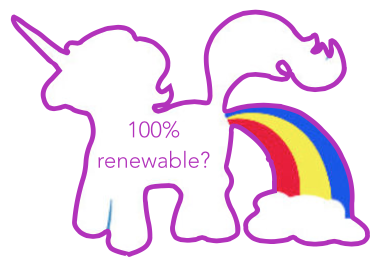 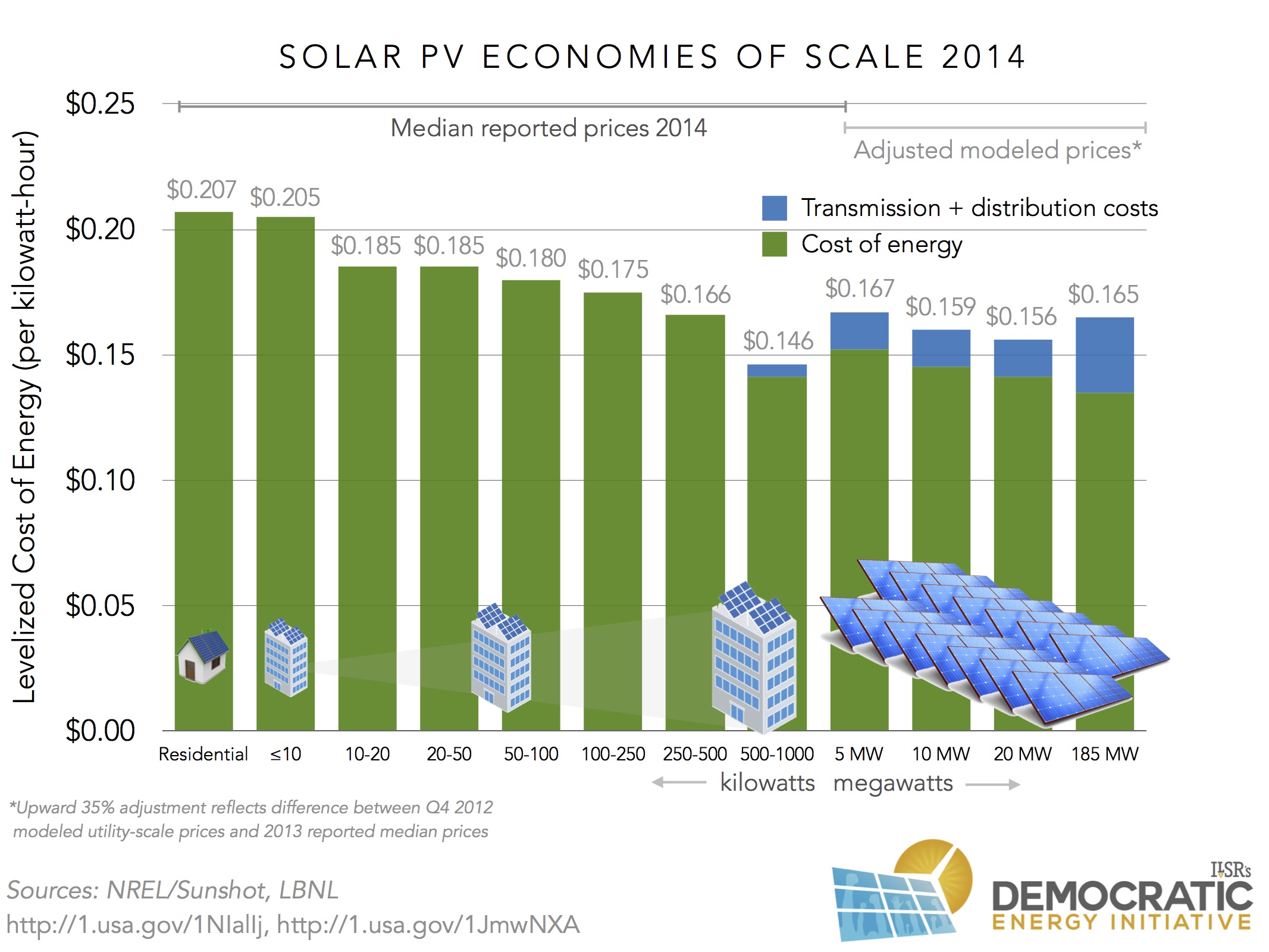