This week in democratic energy, media reports discussed solar developments across the states.

“Now a new report from a storied environmental and economic development think tank warns that in coming years, if power companies do not do more to change their business models, they could go the way of the land line phone provider.”

Despite Minnesota’s recent partnership with Xcel, the town of Monticello passed a temporary moratorium prohibiting the installation of solar developments for a year.

In neighboring New Jersey, Matthew Speiser of The Jersey Journal reports that Secaucus could save $1.2 million over 15 years by installing solar panels:

“If you walk around Secaucus today, you may notice something interesting when you look up. Solar panels are beginning to dot the roofs of buildings, from school and homes to municipal facilities and warehouses.”

“But this no random trend. It’s part of the town’s plan to create a solar-powered Secaucus that city officials say may save the town more than $1.2 million over the next 15 years.”

While solar has gained popularity in Maine, it continues to lag behind in solar energy and is the only state in New England lacking specific policies to promote or protect solar power:

“‘A year from now, we hope we are celebrating not just a few individual projects that have been successful but a surge here in Maine that can match what’s going on across the region and across the country,’ said Dylan Voorhees of the Natural Resources Council of Maine.”

“Massachusetts is no California, where the climate is sunny and there’s plenty of desert land to host huge solar-power farms that can produce more than 500 megawatts of electricity at one site.”

“But the state is trying — and on Monday [December 15] National Grid plans to announce it will install solar panels at 19 sites across the state that can produce enough electricity to power 3,200 homes a year, in one of the largest solar buildouts in the state’s history.”

E&E analyzed South Carolina’s recent adoption of net metering and whether it could spread in the Southeast. Kristi E. Swartz writes:

“A recent agreement on a key solar policy has again made conservative South Carolina the talk of the energy world, both clean energy and utility advocates say.”

“‘It’s getting a lot of buzz in our industry,’ said Blan Holman, a Charleston-based attorney with the Southern Environmental Law Center (SELC).”

“‘We spent a little time looking at the actual policies offered and concluded that many of them offer net energy metering, but they place such significant restrictions on it that it’s not a comparable policy to what the (investor-owned utilities) offer,’ [Nathaniel Baer, the energy program director for the Iowa Environmental Council] said.”

“That’s why as Texas makes its own solar push, solar towers like the ones [in] Spain aren’t likely to play a role. Instead, expect vast solar farms with photovoltaic panels stretching out across the state’s abundant, flat and cheap land. Webber says the state is also very unlikely to repeat the policies of heavy incentives and subsidies that Spain did.” 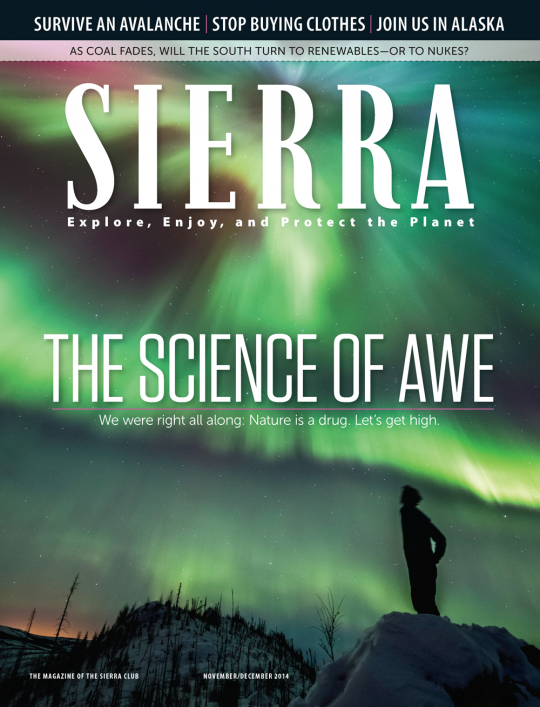 Energy Walmart Uses How Much Coal? 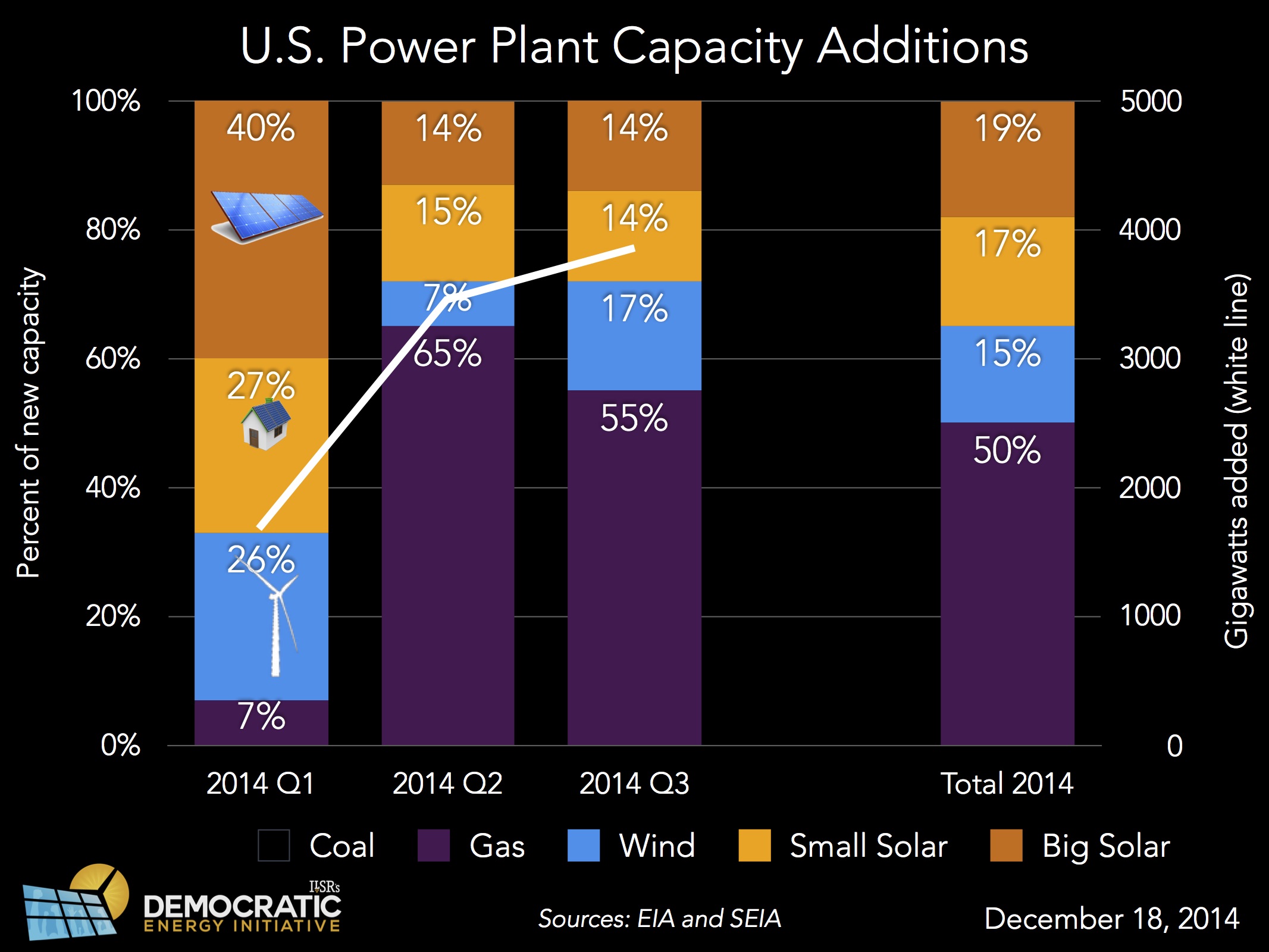