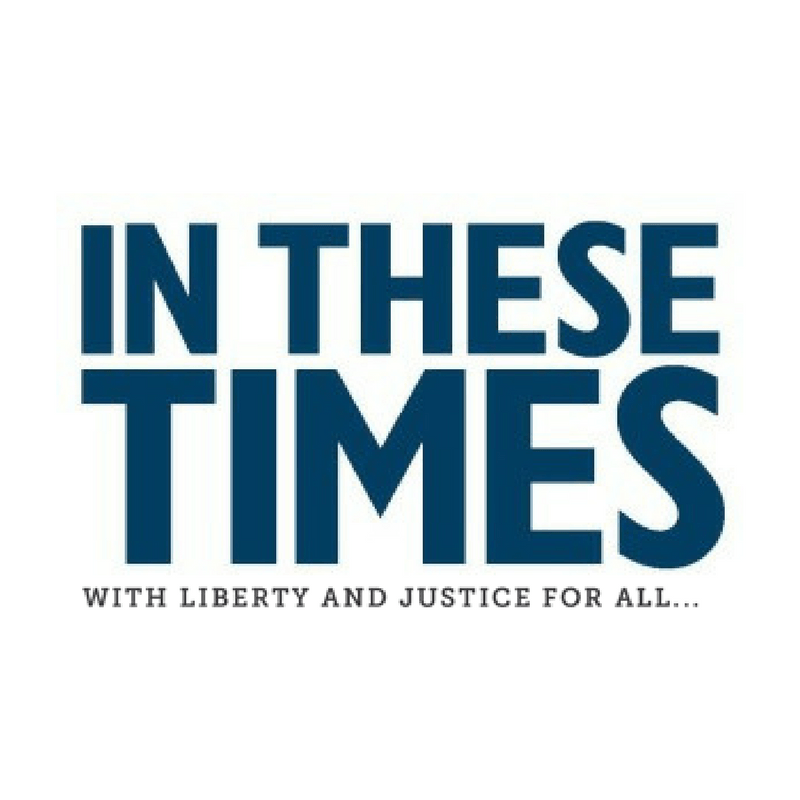 With wage and hour lawsuits becoming increasingly common across the country, there was little reason for the lawyers at Amazon.com’s Seattle headquarters to be surprised when one landed on their doorstep recently. But they may have been concerned to learn that their newest legal adversary is “Sledgehammer Shannon” Liss-Riordan, a Boston attorney who gained legal fame by beating corporate giants like FedEx and Starbucks in just these kinds of contests.

The new lawsuit against Amazon is similar to one of Liss-Riordan’s best known cases—a suit against FedEx that charged the company was misclassifying delivery drivers as independent contractors when the workers were, as a matter of law, regular employees. Liss-Riordan won that fight and, this year, FedEx announced that it would give up on a series of related legal fights and pay $240 million to some 12,000 drivers in 20 states. …

That description of delivery methods was echoed by Stacy Mitchell, co-director of the advocacy group Institute for Local Self-Reliance. Along with co-author Olivia LaVecchia, Mitchell has just completed a major study of Amazon’s business practices that warns that the giant corporation is killing good jobs in local economies as it seeks to monopolize different sectors of the retail business.

“Amazon has substantially expanded its warehouses in recent years and is experimenting with the so-called ‘last mile’ of the delivery system. They are increasingly using on-demand drivers, and also regional couriers, to move goods,” Mitchell says. “In the past, this sort of ‘last mile’ delivery was typically done by the U.S. Postal Service or United Parcel Service. USPS and UPS jobs are good-paying union jobs, and Amazon is undermining these with its gig economy model.” 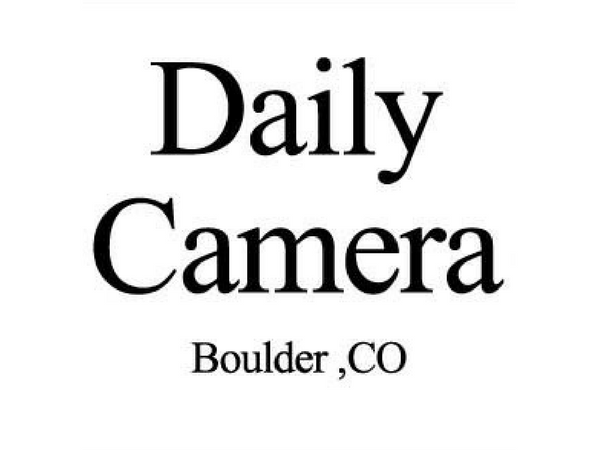