The George Gund Foundation of Cleveland funded ILSR to research, conduct site visits, and prepare a report about the current status of deconstruction in Cleveland with recommendations for supporting the industry’s growth. ILSR staff, Neil Seldman and Linda Knapp, met with key public and private stakeholders in Cleveland from May 24-26, 2007.

Research findings show that deconstruction is an emerging growth sector of the Cleveland metropolitan area economy. Both for profit enterprises and non-profit organizations are initiating deconstruction and resale/reuse projects and are planning, often in concert, next steps toward expanding this sector. Private companies include deconstruction companies and demolition companies are being introduced to deconstruction through market conditions and government policy. Non-profit organizations involved in this process include Habitat for Humanity, Greater Cleveland Green Building Coalition, Hard Hatted Women, EarthWatch Ohio, and the St Clair/Superior Community Development Corporation.

The City of Cleveland Department of Economic Development has taken decisive steps to assist in this process. Actions include required deconstruction on the Midland Steel Building, located at Madison Avenue and Berea Road on a 21-acre site being prepared for business park development. In addition, as a result of the ILSR meeting, the Department of Economic Development is considering deconstruction of the East 71st Street project, which envisions comprehensive deconstruction as a solution to the problems caused by abandoned houses and the need for affordable new housing development.

The Cuyahoga Metropolitan Housing Authority and Cleveland’s Office of Sustainability are interested in deconstruction as a sustainable practice that supports workforce development. Also, the Cleveland Metropolitan School District is exploring the application of deconstruction to their programs so that they can divert recoverable materials from the waste stream.

ILSR presented its findings and recommendations to the Cleveland stakeholders and the Gund Foundation in June 2007, and is providing technical support to this effort throughout 2007. 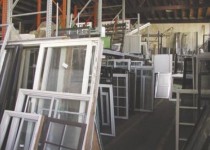 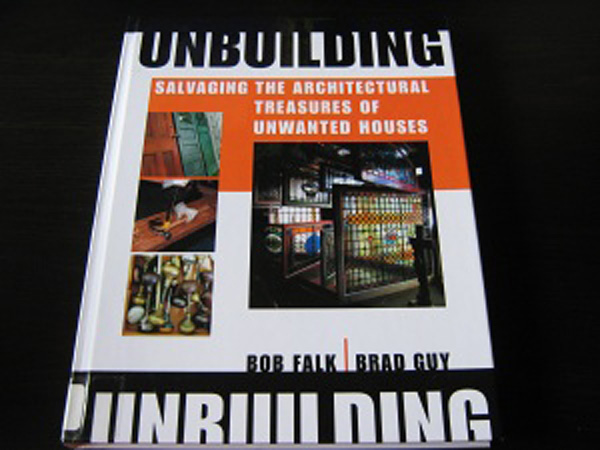