Seattle is the latest local government taking steps to protect citizens’ data. As of May 24th, companies with franchise agreements allowing them to operate in the city must obtain customer permission to sell personal data or browsing histories.

The three companies operating in Seattle are Comcast, CenturyLink and Wave Broadband.

Opting In vs. Opting Out

In Seattle, the rule will require customers to opt-in to allow companies to collect and sell their data, unlike the usual situation – opting out to refrain.

“We felt that an opt-out process was insufficient,” said Michael Mattmiller, the city’s chief technology officer. “Consumers are too busy to somehow learn through the fine print that your web usage is being mined or sold.”

To remain in compliance with the new rule, companies must submit semi-annual reports.

The state is still considering passing a similar bill but Seattle isn’t waiting for Olympia to act first. Minnesota’s privacy protection amendment was removed from the omnibus jobs bill in conference committee and faces an uncertain future; acting at the municipal level appears to be most likely to stick. 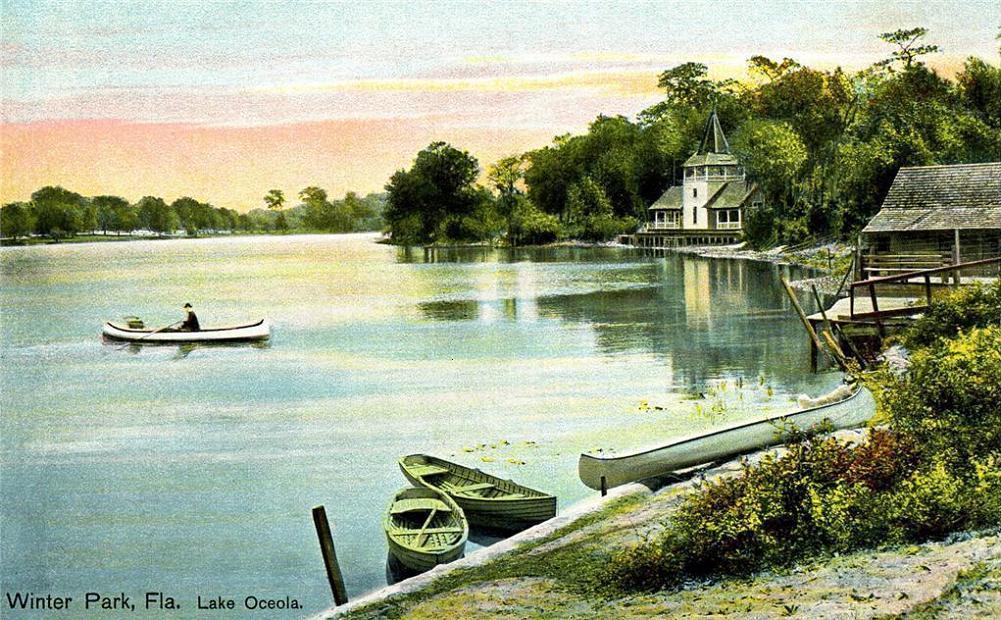 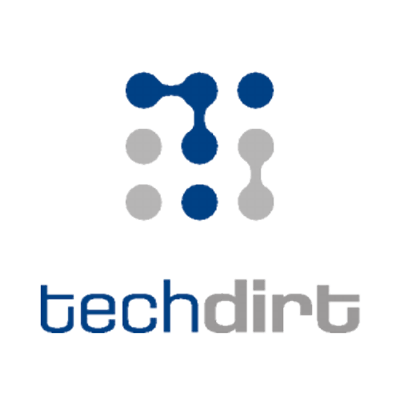