In the perilous aftermath of one of the worst financial disasters in U.S. history, one might expect credit unions — which, after all, are mostly tiny by the standards of the banking industry and operated on a cooperative, not-for-profit basis — to be struggling. But data from the last 18 months show that the country’s 7,600 credit unions are in fact outperforming big banks and rapidly expanding their market share.

“Our members are borrowing for productive purposes, so we have continued to lend,” explained Kellie Terhune Neely, vice president of Hughes Federal Credit Union, which serves low-income neighborhoods in Tucson. In 2009, loan volume at Hughes was up nearly 5 percent, supported by a 6.5 percent growth in membership and a 19 percent gain in deposits.

Westerra Credit Union in Denver also had a banner year. “People are looking at the financial institution they are using and reevaluating whether it’s the best place to have their money,” said Nancy Bunte, vice president of marketing. Westerra gained 10,000 new members in 2009, double the growth of 2008.

That rapid growth is continued this year, Bunte says, thanks in part to the Move Your Money campaign. Westerra has echoed the message in its own “Move Your Money Local” ads, which are running in the Denver Post.

In some respects, credit unions are much like banks. Most offer the same array of services, from credit cards to online banking. Where they differ is in their ownership. Credit unions are owned by their customers, each of whom, no matter the size of his or her checking account, has one vote in major management decisions.

Almost every American is eligible to join at least one credit union. By law, credit unions must limit their membership to people who share a particular common bond. In the past, that’s often meant people connected to the same employer. But today about one-quarter of credit unions define that shared bond geographically, so anyone who lives in the community may become a member.

There are many upsides to owning your own financial institution. For one, it means that you won’t wake up one day to find that your credit union has been bought by Bank of America — unless, of course, you and your fellow members vote to sell.

Another is that the incentive structure at credit unions is radically different from that governing big, publicly traded banks, which exist for the sole purpose of generating profits for their shareholders. Customers are merely a means to that end: extract more money from them and profits increase. Credit unions aim to benefit their owners too, but, in their case, owners and customers are one and the same.

That’s one reason that credit unions have, on average, much lower fees and better interest rates than big banks. Contrary to what Citigroup and its brethren want us to believe, small is pretty efficient when it comes to consumer banking. And, thanks to the cooperative nature of credit unions, their customers do not give up too much in the way of convenience. Shared networks enable most to make deposits at more than 6,000 credit unions nationwide and access 28,000 ATMs for free.

That credit unions treat their customers better is perhaps less of a surprise than the fact that they make smarter lending decisions than big banks do. Despite serving a higher share of low-income and small business borrowers, credit unions have had far fewer loans go bad over the last decade than big banks have (see this graph).

That performance gap has become especially stark recently. In 2009, giant banks had to write-off 2.7 percent of the total value of their loans — a very large number by historic standards. Credit unions and small local banks, meanwhile, sustained loan losses of just 1.2 percent. And while banks reported an additional 5.5 percent of their loans were past due, only 1.8 percent of credit union loans were delinquent.

Credit unions are more astute lenders in part because, like small locally owned banks, they practice relationship banking. “Their loan decisions are less credit score-based and more character-based. It’s much more of a personal relationship and that improves the decision-making on both sides: the institution is more likely to lend and the borrower is more likely to repay,” explained Rafael Morales of the National Federation of Community Development Credit Unions, which represents credit unions operating in some of the nation’s poorest communities.

Although credit unions have gained market share, the recession has also created significant challenges, especially for those located in low-income neighborhoods and states hard-hit by the housing bust.

“We were not involved in the creation of the subprime mess, but we have been collateral damage in some respects. Our asset quality has declined somewhat and our earnings have declined markedly,” explained Mike Schenk, senior economist with the Credit Union National Association.

Reduced earnings can upset a credit union’s capital ratio. Unlike banks, credit unions cannot raise capital from investors. To be considered well-capitalized by regulators, they need to have at least $7 of capital on hand for every $100 they lend or invest. The only way they can increase their capital to allow for more lending is to earn a profit. (As not-for-profits, credit unions must rebate any profit to their members or retain it as capital to expand lending.)

But in areas struggling with job losses and foreclosures, profits have been slim to non-existent, making it difficult for some credit unions to maintain adequate capital while meeting loan demand. “There’s incredible demand, but a lot of [credit unions in economically distressed areas] don’t have the capital to expand what they are doing,” explained Morales. Altogether, about 400 credit unions, roughly 6 percent of the total, are currently considered undercapitalized by regulators.

A new Obama program may give those in poor communities a little breathing room. The program, which is just getting underway, aims to provide credit unions that serve low-income populations with an injection of capital. The funds will carry an interest rate of 2 percent per year for the next eight years (after which the program will be phased out).

Another drag on the finances of credit unions has been the cost of bailing out what are known as corporate credit unions, which provide wholesale banking services, such as payments processing and overnight loans, to ordinary credit unions. There are about two dozen corporate credit unions in the country. Instead of relying on fees, they fund their operations through returns on investments, including, in recent years, substantial holdings in mortgage-backed securities.

Losses on those securities forced two of the largest corporate credit unions into conservatorship last year and hobbled several others. Letting these institutions go bankrupt is out of the question; it could undermine the stability of thousands of credit unions. But, rather than ask the federal government to step in, credit unions decided to fund a bailout themselves. For six years, virtually every credit union in the country will be subject to a special annual assessment. This year’s assessment is expected to consume roughly one-quarter of earnings, or more than $1 billion.

Credit unions shied away from asking taxpayers to bailout the corporates (and did not take TARP funds) in part because they feared it would give new ammunition to a long-running lobbying campaign against them by the American Bankers Association.

The ABA contends that credit unions enjoy an unfair advantage by virtue of not having to pay federal income taxes. But credit unions point out that they are subject to several restrictions that do not apply to banks. They cannot trade in exotic derivatives, for example, or devote more than about 12 percent of their lending to business loans. Most significantly, they cannot raise capital from investors — or generate profits for them.

“We’ve said to banks: if you think it’s so advantageous, join us and become credit unions,” says Mark Wolff of the Credit Union National Association. “No bank has ever taken us up on the offer.” 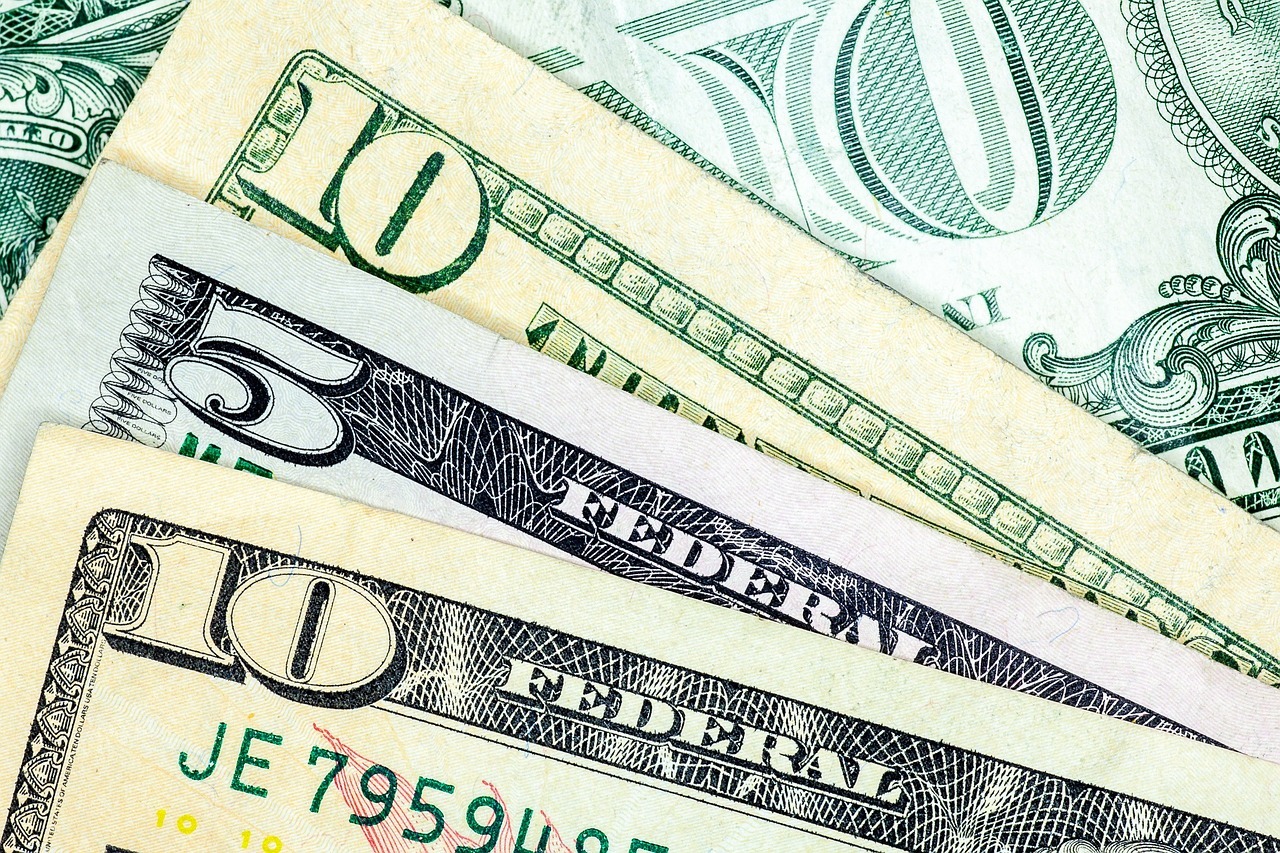 Banking Top 5 Reasons to Choose a Community Bank or Credit… 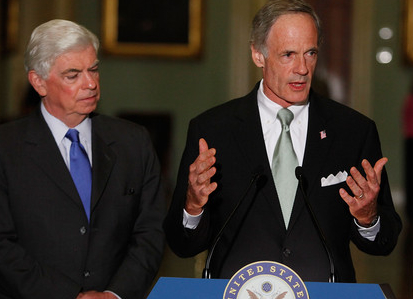