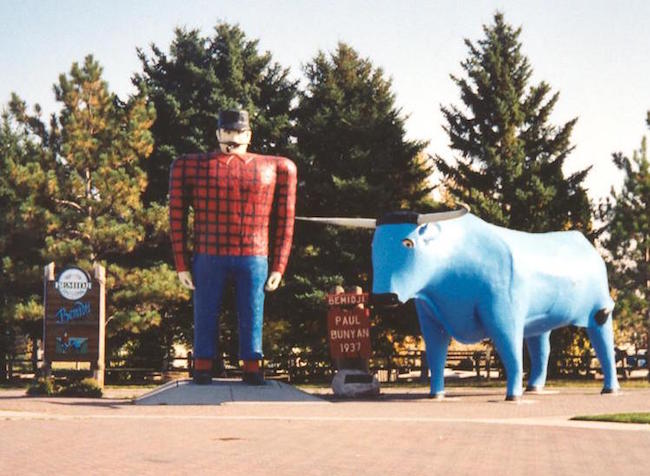 As an increasing number of rural cooperatives make the decision to offer high-quality connectivity in their service areas, communities where local telephone and electric cooperatives already provide Fiber-to-the-Home (FTTH) are seeing benefits today. Paul Bunyan Communications, offering broadband in Minnesota’s northwest region, has lured a new employer who will bring at least 150 new jobs to the area.

Nonprofit Building In The North

On March 16th, the nonprofit Delta Dental announced that it has decided to invest in a new operations and technology center in Bemidji, located about four hours and 200 miles north of the Twin Cities. The seat of Beltrami County, Bemidji’s population is around 14,300 and the community is the largest place for commerce between Duluth and Grand Forks, North Dakota. The Bemidji aea is also home to three Native American Reservations and rests on the shore of Lake Bemidji. Several national and state parks and forests, along with a recreation area, attract tourists looking to escape the Twin Cities for more natural surroundings.

Paul Bunyan Communications started in Bemidji as the Paul Bunyan Telephone Cooperative when a group of local citizens organized as a cooperative after purchasing a small private telephone system and another municipal telephone system in a nearby town. After expanding over the years and taking the initiative to offer Internet access, cellular service, video, and several other services, the entity has shifted to become Paul Bunyan Communications in 2010.

The cooperative has been expanding the FTTH network ever since as The GigaZone. It’s received grants from the Minnesota Border-to-Border Broadband Program to help fund the expansions. As of December 2017, GigaZone connections reached more than 29,400 premises and covered more than 5,000 square miles in Beltrami County, also entering five additional counties.

According to Greater Bemidji Economic Development Executive Director Dave Hengel, access to the fiber network in the community was a “major factor” when deciding to locate the facility here. The nonprofit dental care provider was also interested in workforce, educational resources, and a community that was future minded. Delta Dental and community leaders haven’t yet determined the exact location of the $12 million to $13 million facility, but they hope to break ground this spring and open the location by the end of 2019.

The new facility will bring approximately 150 new positions with wages that range from $16 to $30 per hour. First positions opening up will be in the areas of administrative services, sales, and technology. Delta Dental predicts they will need to fill other positions at the facility in the future in development, web support, and finance.

“There will be entry-level and others that are more high-end, such as management and leadership type jobs,” Hengel said. “This will definitely be something that a BSU graduate would be very well positioned for, particularly those with a background in business development, marketing and information technology.”

Local communities interested in diversifying and sparking economic development have often found that investment in fiber optic infrastructure for better connectivity attracts a range of new employers, especially in rural areas. Places like Danville, Virginia; Springfield, Missouri; and Tullahoma, Tennessee, have experienced job growth because they have fiber available for potential and existing employers.

For more on the project, check out Lakeland PBS News coverage: 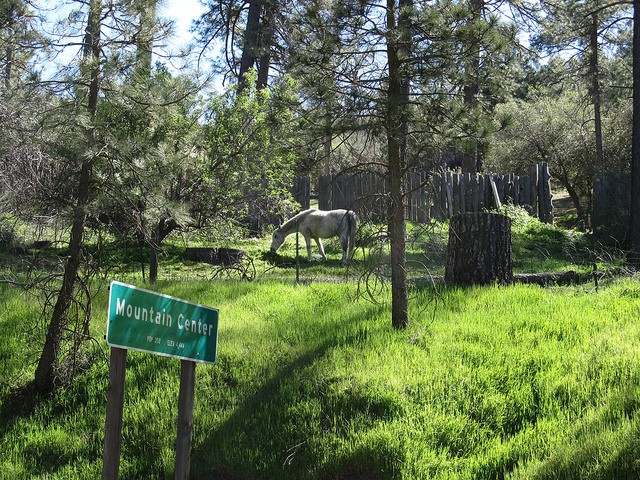 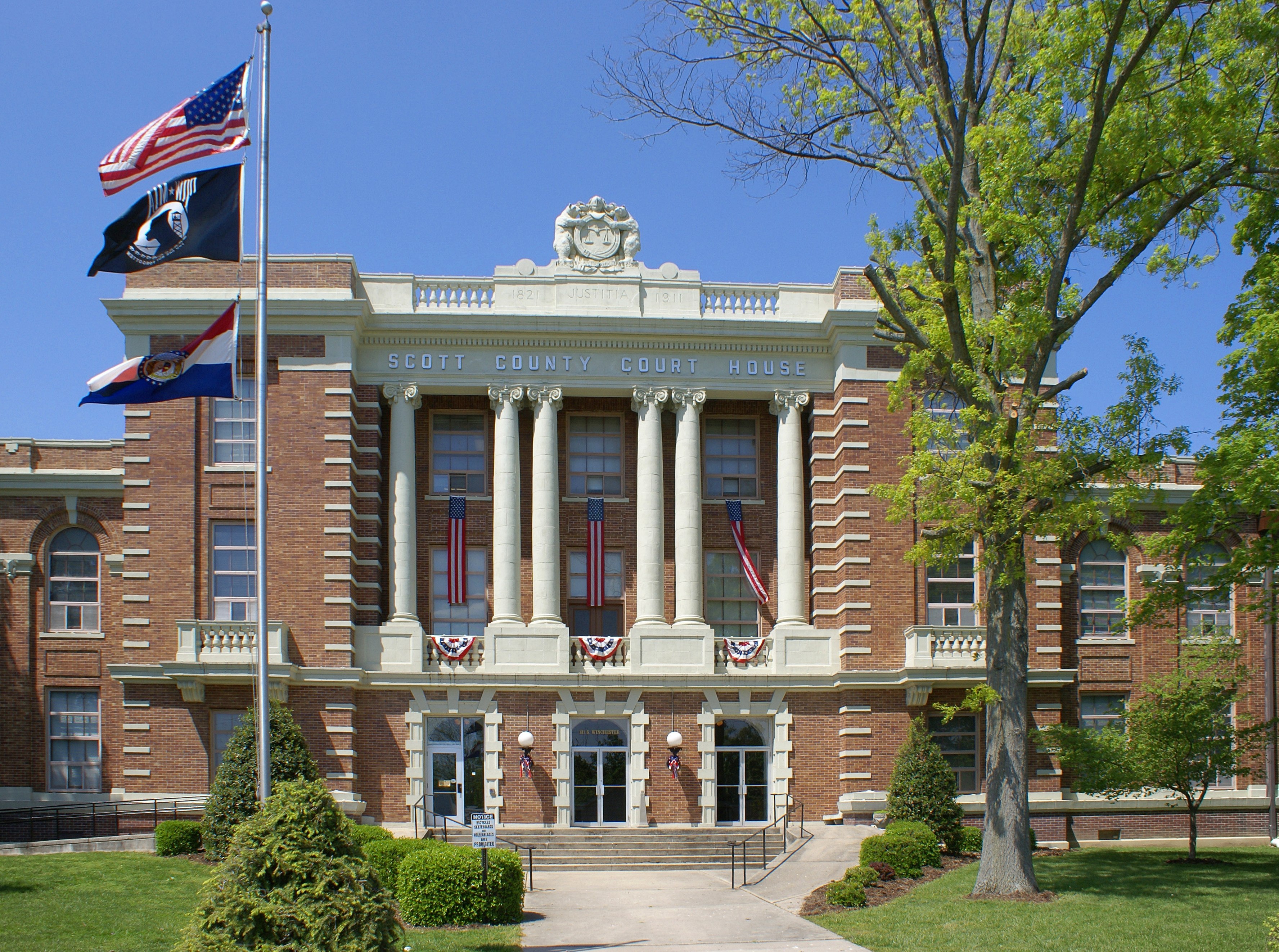