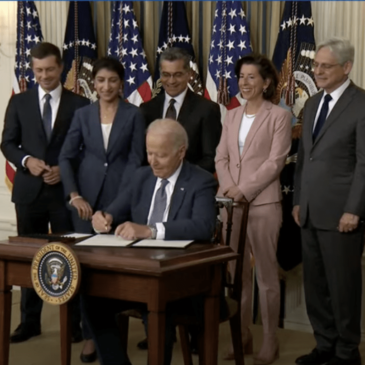 In today’s speech and executive order, President Biden forcefully rebuked the destructive antitrust framework that has allowed monopoly power to grow unchecked for more than 40 years. The order includes more than 70 specific provisions, many of which reflect ILSR’s long-standing work and priorities. It marks a major turning point. … Read More 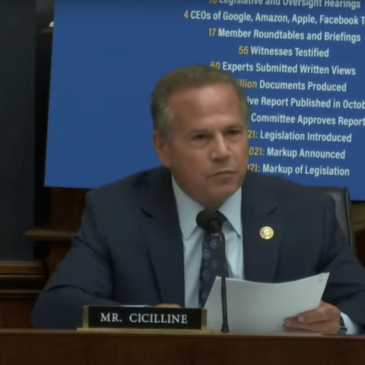 “There’s no doubt in my mind that American democracy will ultimately prevail over the outsized power of Big Tech,” said ILSR Co-Director Stacy Mitchell. “Today’s bipartisan vote was a clear sign of the gathering momentum to break up Amazon and the other tech giants.”… Read More 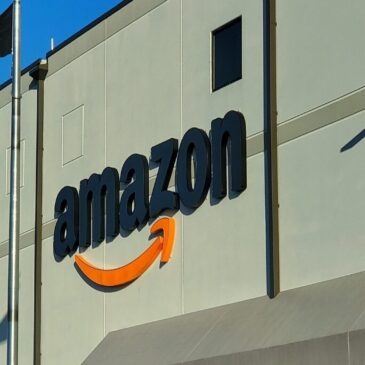 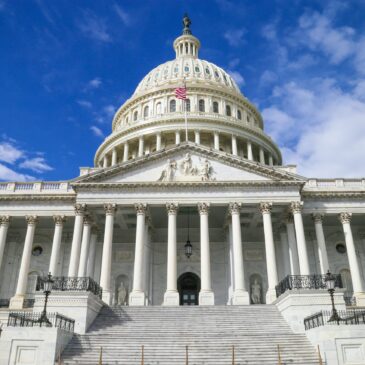 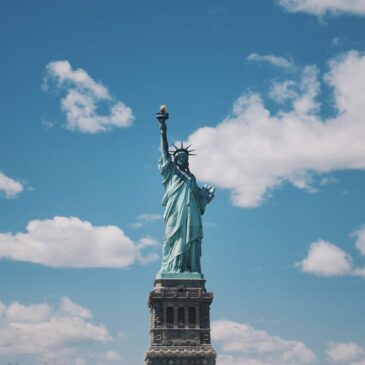 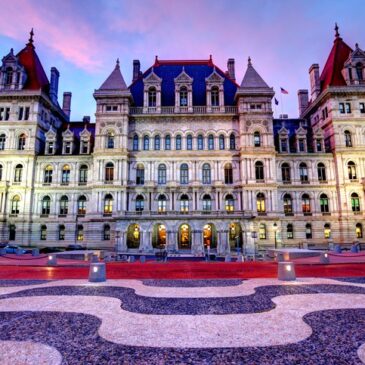 Small Business Rising, a coalition representing more than 150,000 independent businesses, signaled its strong support for groundbreaking antitrust legislation being considered by the New York State legislature. If approved, the bill would dramatically level the playing field for independent business owners and put New York at the forefront of antitrust enforcement in the nation.… Read More 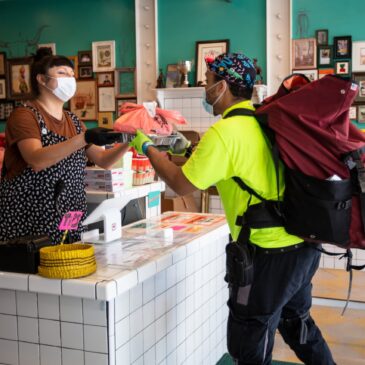 Dozens of locally based alternatives to the big, Wall Street-backed third-party delivery apps have popped up during the pandemic, proving not only that restaurant meal delivery can be done in a way that supports locally owned restaurants and builds local wealth, but also exposing the sham at the heart of the big delivery apps’ flawed business model: In the food-delivery sector, local is better and more efficient.… Read More 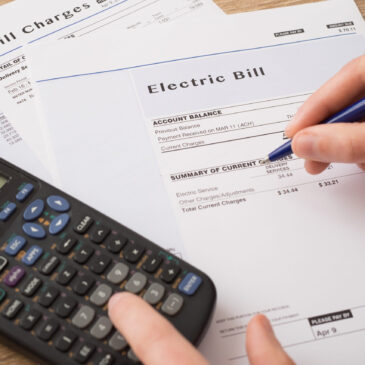 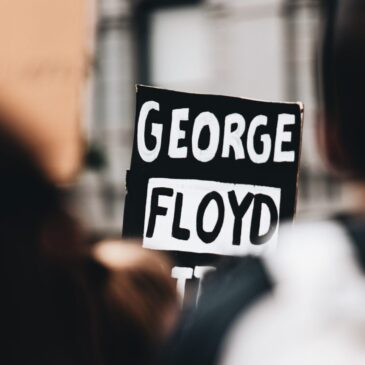 The Institute for Local Self-Reliance issued the following statement on the conviction of former Minneapolis officer Derek Chauvin.… Read More