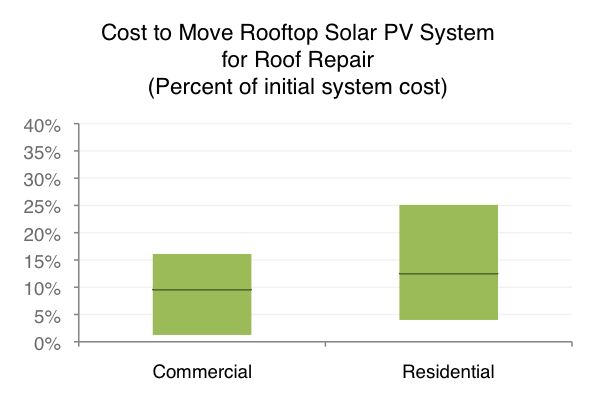 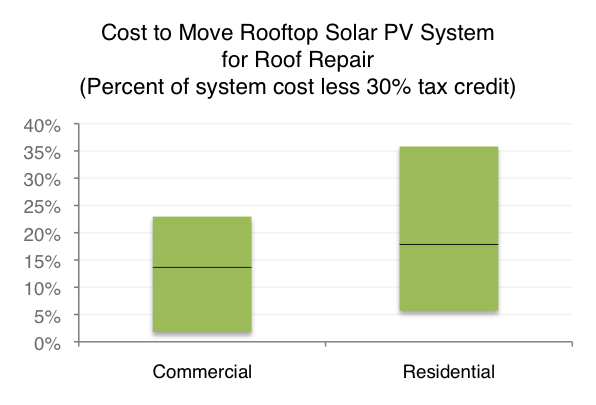 Community Solar – Better on the Roof?