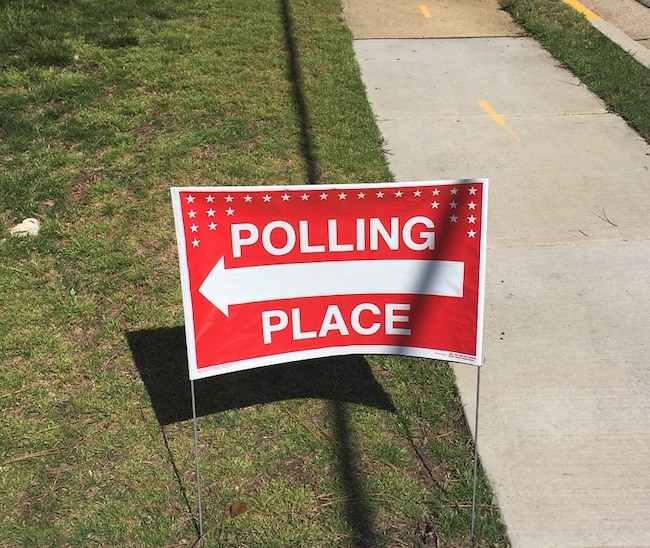 The march toward reclaiming local telecommunications authority throughout Colorado continued yesterday as eighteen more communities opted out of restrictive SB 152. As in prior years, voters passed referendums with high majorities in every contest.

Once again, local voters emphatically expressed support to step out of the weight of SB 152 and put decision making for local connectivity in their own hands. The lowest passage for this cycle was 62 percent of the vote in Crowley County; the highest occurred in the town of Blue River where 90 percent of voters chose to opt out. Average passage for all 18 referendums came to just under 76 percent of the vote.

We’ve already reported on ballot measures in the municipalities of Aurora, Cañon City, Florence, Fountain, and Erie. Here’s how the “yes” votes shook out in those communities (please note that these numbers are considered “unofficial” and we round up to whole percentages):

Other cities and towns which we recently learned were taking up the issue also passed the opt out issue by wide margins:

Counties that we’ve been watching also came out positive. Thanks to Virgil Turner, who is the Director of Innovation and Citizen Engagement for the City of Montrose, Colorado, (and our eyes in the state) we found out that this was a year when the majority of referendums happened at the county level.

Within Colorado’s 64 counties, a total of 40 have brought the opt out question to their voters; all referendums passed. Now, 62.5 percent of counties in the state are free of SB 152, leaving only 37.5 percent or 24 counties subject to the harmful law.

Fixing Past Mistakes For Different Futures

In 2005, under heavily lobbying influence from big cable and telephone companies bent on maintaining their strong position, state lawmakers passed the law. From that point on, local communities have been precluded from offering telecommunication services or advanced services directly to the general public or with a partner.

As high-quality connectivity has become an essential element of economic development and everyday life for residents, an increasing number of local communities have been considering some level of publicly owned broadband infrastructure. Many have no concrete plans in place, others have only commenced to research possibilities, and a few have established a vision or even designed their planned networks. Regardless of their philosophy on the need to own or operate a municipal network, many communities in Colorado decide to bring the SB 152 opt out question to voters simply because they feel that local communities should have the authority to decide their own path, rather than distant lawmakers in Denver.

For example, Kiowa County participated in a feasibility study in 2017. Fremont County’s economic development corporation encouraged voters in the county and in the town of Florence, which is in Fremont County, to pass their ballot measures. They want to pursue grants and other funding to begin the process of study to seek solutions for better connectivity in the mostly rural region. Florence, with fewer than 4,000 people,  has a Master Plan to develop their downtown center and, while they have no specific plans for broadband infrastructure, they know that better connectivity will be crucial to the livelihood of the businesses there. Cañon City wants to pursue partnerships with private sector partners to fill the voids left by the large national providers.

Congrats to communities now on the growing list of municipalities and counties who have reclaimed local authority! 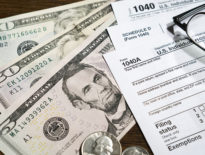 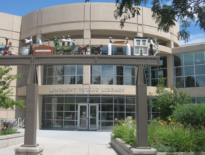