Large, corporate providers like AT&T have to make shareholders happy, which is why they shy way from investing in regions where they don’t expect much profit. Routinely, those areas include sparsely populated rural communities and urban neighborhoods traditionally considered low-income. Often low-income neighborhoods also include a high percentage of people of color. Attorney Daryl Parks of ParksCrump, LLC, recently filed suit with the FCC on behalf of three residents in Cleveland who are victims of AT&T’s “digital redlining.”

The Data Tells The Story

In March, the National Digital Inclusion Alliance (NDIA) and Connect Your Community (CYC) released a report on digital redlining in low-income neighborhoods in Cleveland. “Digital redlining” refers to AT&T’s investments in infrastructure, which improve connectivity in areas where they serve, except for neighborhoods with high poverty rates. CYC and NDIA analyzed form 477 data submitted by the telecommunications company and noticed a pattern. The revelations in that report helped the plaintiffs understand their situation and choose to ask the FCC to look deeper into AT&T’s questionable business practices.

The event that inspired the analysis was the AT&T DirecTV merger. As part of the merger, AT&T agreed to create a low-cost Internet access program for customers under a certain income level. The speed tier was only 3 Megabits per second (Mbps) download, but AT&T infrastructure investment in Cleveland lower income neighborhoods was so outdated, residents could not obtain those minimal speeds. As a result, they were deemed ineligible for the program.

The complainants are three African-American residents in Cleveland’s lower income neighborhoods who can’t take advantage of the affordable program mandated by the merger because they can only access speeds of up to 1.5 Mbps download or less. Without the infrastructure to connect at higher capacity, they’ve ended up paying higher rates for slower Internet access.

In a press release on the complaint, Parks stated:

As a result of the ineffectual and substandard quality level of speed, the women’s [residents’] children cannot access homework sites, their home security system that rely on broadband connectivity is rendered useless and they are essentially at risk of being left behind the high speed broadband access gap that leaves so many low income, underserved communities with residents that are persons of color.

The case is based on AT&T’s pattern of discrimination against people who live in urban areas, which tend to be low-income families and a higher percentage of people of color than in suburban and exurban areas. AT&T has made significantly better infrastructure investments in predominantly white suburban, exurban, and wealthier urban neighborhoods. Parks and his clients chose to file the complaint with the FCC “because that agency has a mandate from Congress to ensure the deployment of advanced services to all Americans.“

Complainants request the FCC hold a hearing to review the facts, and order AT&T to right its socially unjust business practices by serving the entire community with better connectivity.

Complaint of Cleveland Residents Against AT&T for Digital Redlining 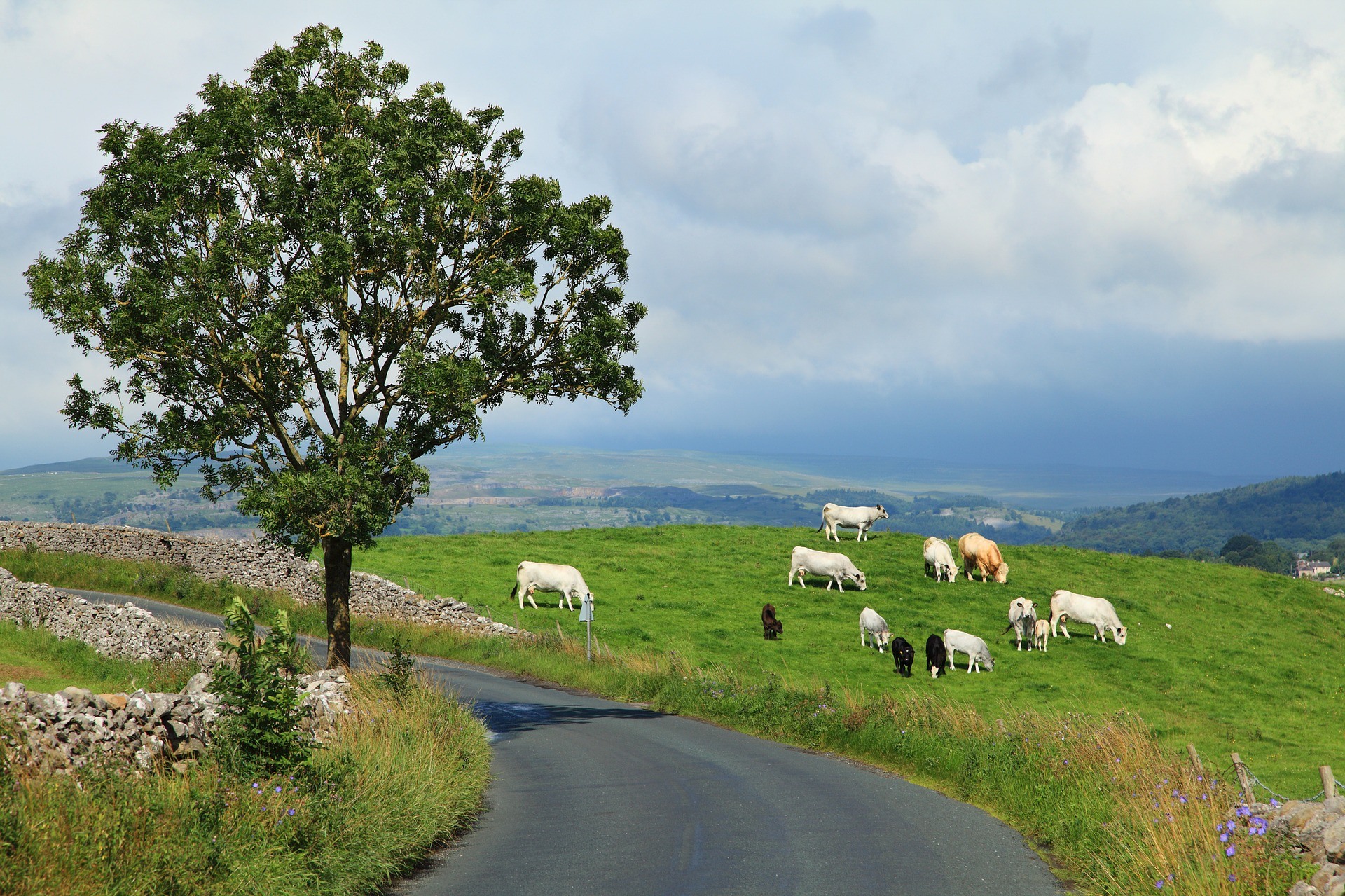 MuniNetworks Jon Chambers: Rethinking The Rules on The Connect …
Sign Up For Community Broadband News