The Obama administration released the Clean Power Plan today requiring substantial greenhouse gas emissions reductions from the electricity sector. The plan sets targets from the top down, but largely leaves the details to states, providing a significant opportunity to craft rules that encourage energy development and ownership from the bottom up.

These 50 state plans have huge stakes.

Collectively, U.S. electric customers spend over $360 billion each year buying power. Most of that is generated from fossil fuels, frequently extracted outside their own state. In other words, most of that money leaves their community to pay for dirty energy. But the electricity system is undergoing enormous transformation.

Driven by improvements in energy efficiency, electricity consumption peaked in 2007 and has been stagnant ever since. Distributed solar, like that found on home rooftops, has provided more than 5% of newly added power plant capacity since 2011. In 2013, nearly one-third of all new power plant capacity was from solar energy. The profusion of smartphones is giving customers innovative ways to control energy use, from web-connected thermostats to light bulbs. Consulting firm Accenture estimates that these disruptive and economical technologies could save electric customers up to $48 billion over the next 10 years.

Electric utilities are aware of the threat. Already, they’ve mounted serious fights against rooftop solar in over two dozen states, despite ample proof that it’s of benefit to electric customers and the grid. Once they’ve exhausted their legal challenges to the Clean Power Plan, utilities will be interested in compliance strategies that mitigate greenhouse gas emissions and threats to their business model. That’s likely to mean big infrastructure investments—utilities have traditionally made their profit by earning a return on new power lines and power plants—and utility control or ownership of cleaner power generation.

But electric customers shouldn’t settle for last century’s centralized control and ownership of a grid dominated by this century’s decentralized technology.

For example, several cities and counties in California are forming community alternatives to incumbent electric utilities, delivering cleaner (often local) power at a comparable or lower cost. Grassroots action in Minneapolis, MN, has driven its utilities into a novel clean energy partnership with the city.  Community solar programs are expanding rapidly, allowing electric customers to reduce their energy bills, even when they lack ownership of or sunshine on their rooftop. And community energy projects are allowing Americans to pool their resources and own a share in the clean energy transformation.

The Clean Power Plan is a breath of fresh air from the federal government too often known for climate inaction, but it shouldn’t reinforce an increasingly un-natural electric company monopoly over the electric system. Instead, use each states’s implementation of the Plan as a catalyst for a once-in-a-lifetime opportunity for individuals and communities to take charge. 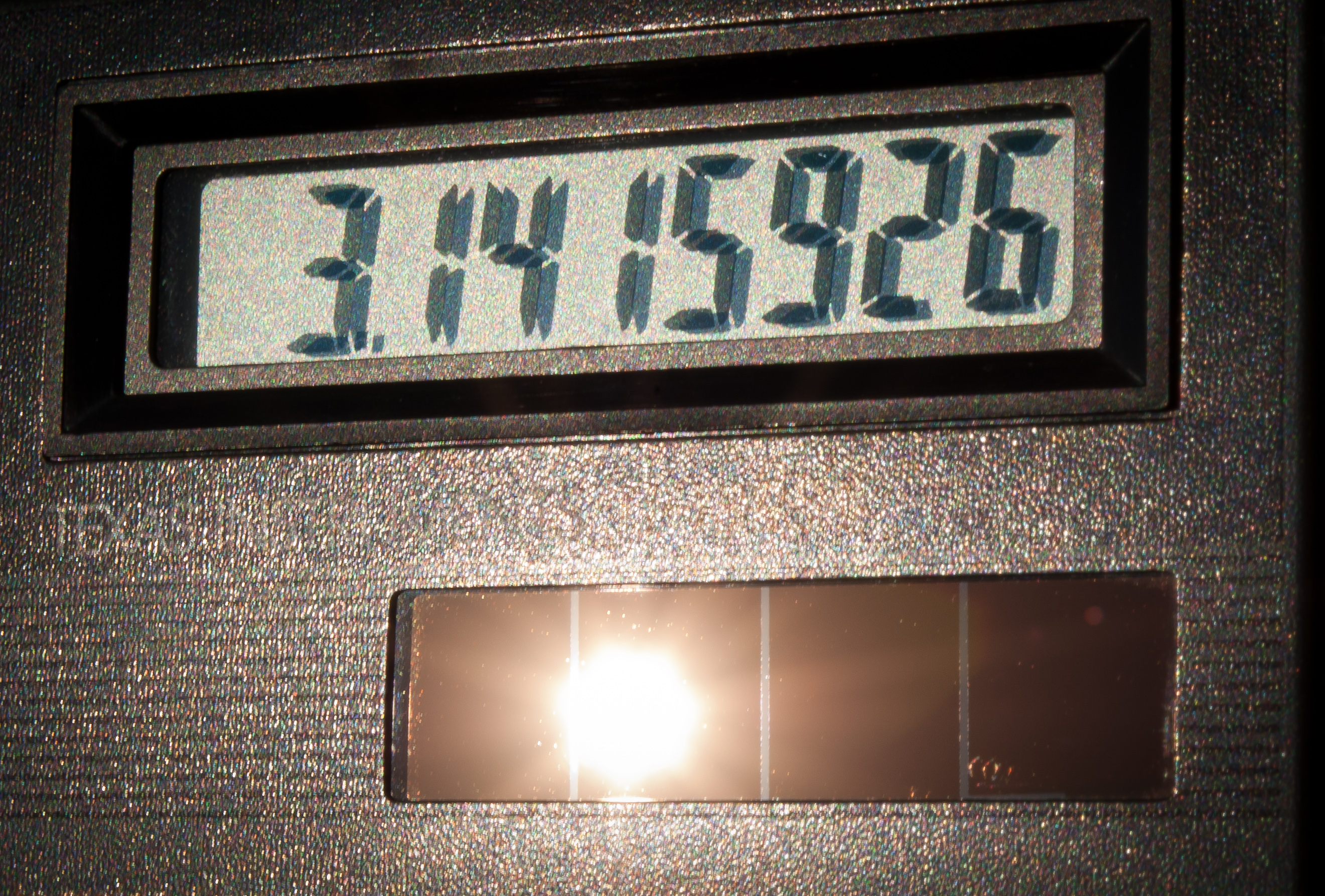 Energy To Lease or To Own: Simplified Solar Calculator
Energy Democratic Energy Media Roundup – week of Ju…
Sign Up For Energy Democracy News