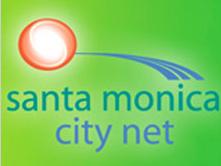 For one of the fastest municipal networks in the U.S., travel to Santa Monica and sample City Net. The City just announced network capacity and speed upgrades to 100 Gbps. City Net is available to many local businesses and connects key community anchor institutions.

The entertainment, tech, and healthcare industries have a strong presence in Santa Monica and City Net officials expect them to be among the first to take advantage of the upgrade. Other area businesses are applauding the upgrade. From the press release:

We dug deep into the story of this publicly owned network for our case study, Santa Monica City Net: In Incremental Approach to Building a Fiber Optic Network. We also spoke with CIO Jory Wolf for episode #90 of the Community Broadband Bits podcast. Santa Monica took a measured approach by reinvesting funds they saved when they ended leased services. They now offer dark and lit fiber. The community has won numerous awards. 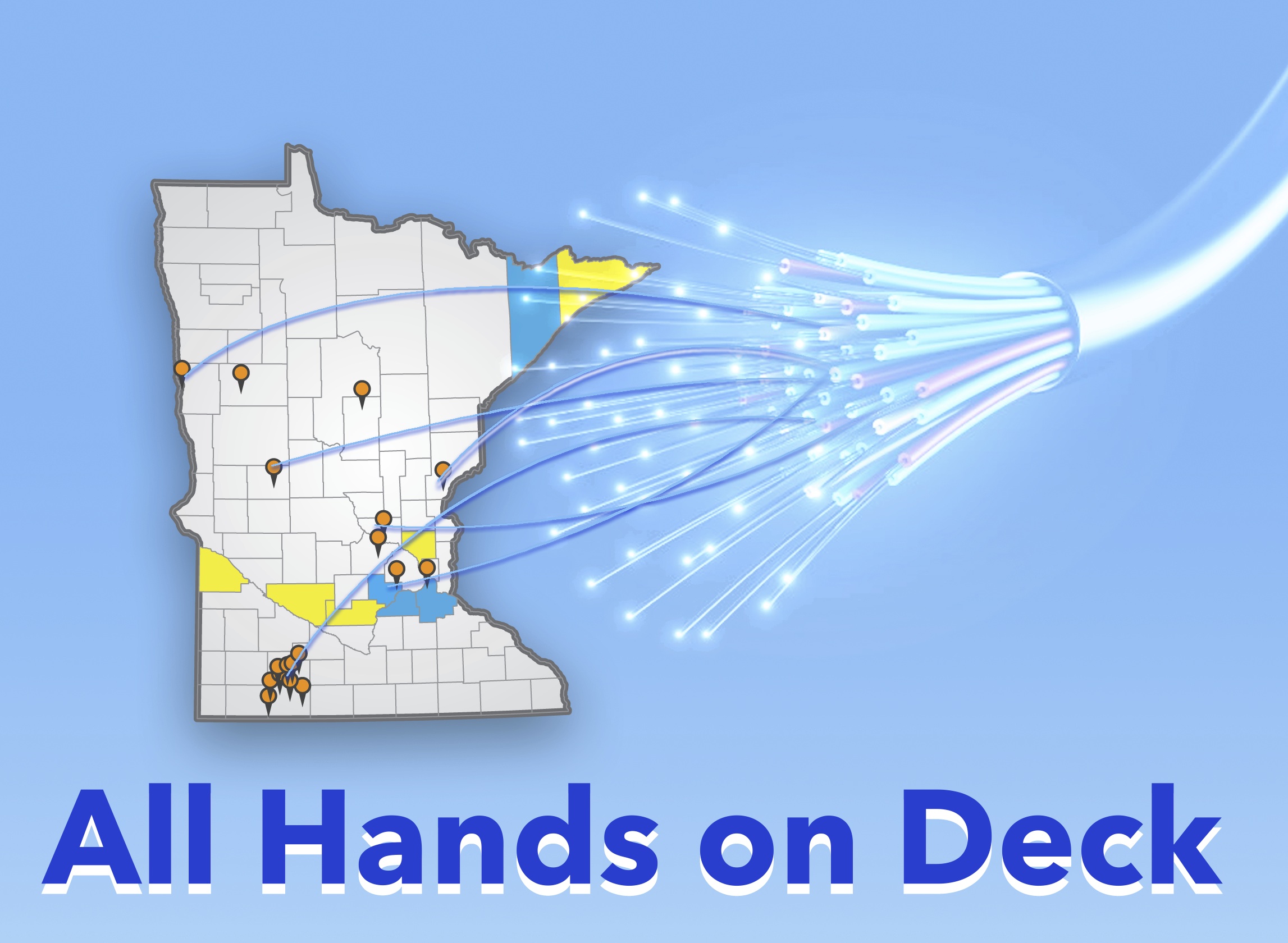