In The News: Marie Donahue

City Lab, using data obtained in a report from ILSR, dives into the dollar store chain crisis and its negative impacts on working class communities across the United States. Our research associate Marie Donahue explains how dollar stores are feeding off of the growing economic disparity in America today.

Here are some exerpts:

“Since 2001, outlets of Dollar General and Dollar Tree (which bought Family Dollar in 2015) have grown from 20,000 to 30,000 in number.Though these “small-box” retailers carry only a limited stock of prepared foods, they’re now feeding more people than grocery chains like Whole Foods, which has around 400-plus outlets in the country.” 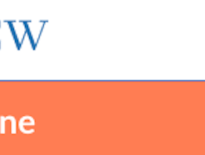 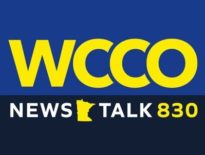