The City of Royal Oak, Michigan, a Detroit suburb and home to 57,000 residents, just announced it will be partnering with the school district to build a fiber optic network. According to the Royal Oak Patch, the cost is estimated at $400,000 and will link together eight city facilities and nine school buildings. According to the article:

“We are spending money now to save money long term,” said Manager of Information Systems Scott Newman.  “The new network will be much quicker, more reliable, have increased capacity, and cost the City less to operate.”

The cost of the project is being split between the City and the School District.  The School District will own and operate the network, and the City will have dedicated fiber for its share of the network’s capacity.  Construction is scheduled to begin this summer, and is planned to be completed this fall.

City and School District Team Up for Fiber in Royal Oak, Michigan 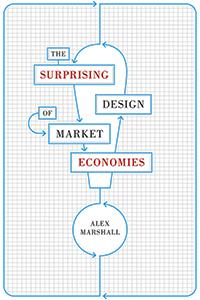