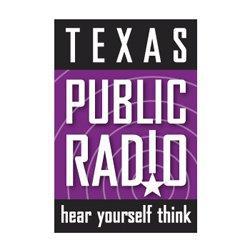 Guests discussed how TV and Cable Lobbyists were able to create barriers to networks, whether the FCC has the power to preempt rules that limit competition, and why telecom giants like Comcast should not be able to make certain deals or degrade Internet speeds based on whether content providers pay extra money.

San Antonio was one of the founding members of Next Century Cities and has been working to link major institutions and the city’s medical center through CPS Energy’s existing fiber.

Listen to the interview: 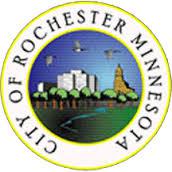 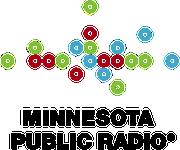