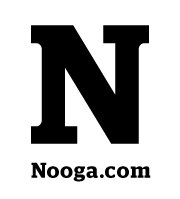 The Federal Communications Commission’s proposal that would change net neutrality rules has triggered worry from many people, including Chattanooga citizens.

“This most recent proposal is not only harmful to smaller nonprofit organizations and small businesses … but it is also harmful to Internet users everywhere,” David White, CEO and founder of information technology consulting firm for nonprofits Develop CENTs, said in a prepared statement.

The proposed rules don’t allow for content to be knowingly slowed, but some argue that, during periods of high Internet use, content that isn’t prioritized would be slowed down as a side effect of the fast lane.

“The FCC chairman said under current law he can prevent companies from slowing down other sites, but it’s not clear that he has the legal authority to do that,” Chris Mitchell, director of the community broadband initiative at the Institute for Local Self-Reliance, said.

Mitchell has visited Chattanooga twice and wrote a large case study on how EPB built its network, he said.

The fact that Chattanooga has a fiber optics system puts the city in a unique situation.

Fiber optics systems transmit data through fiber cables made of strands of glass or plastic as opposed to copper cables, which have more limited capacity for fast transmission and are used by companies like Comcast.

“Because we are an all-fiber network, we have the ability to essentially deliver almost unlimited bandwidth,” Pless said. “We built a network that is very robust.”

Anyone using EPB’s fiber optics Internet will likely be impacted less by the FCC’s upcoming decision, Mitchell said.  But, if net neutrality is lost, it could make the Internet less valuable overall, he also said “Chattanooga is less impacted but still has a stake in the outcome [of the FCC decision],” he said.

Should Congress weigh in?

One of the FCC commissioners said that members of Congress should decide this issue, according to The New York Times.

Sen. Bob Corker said Congress should have a say.  “I consider ensuring the excellence of, and access to, American broadband and wireless services to be worthy goals. However, the repeated failure of the FCC to regulate the Internet within the bounds of existing law only reinforces my view that this complex issue, which will have far-reaching consequences for the future of the Internet, deserves the full consideration of Congress,” Corker said in a prepared statement.

What are others saying?

Mitchell predicted that there would be a lot of feedback to the FCC on the issue.

Thousands of people nationwide have provided comments. Click here for the comments page. “All commenters will support net neutrality with the exception of the carriers and ideological groups that believe the government shouldn’t do anything,” Mitchell said.  Nearly every comment on the issue from Chattanooga residents was in favor of net neutrality and preventing fast lanes. 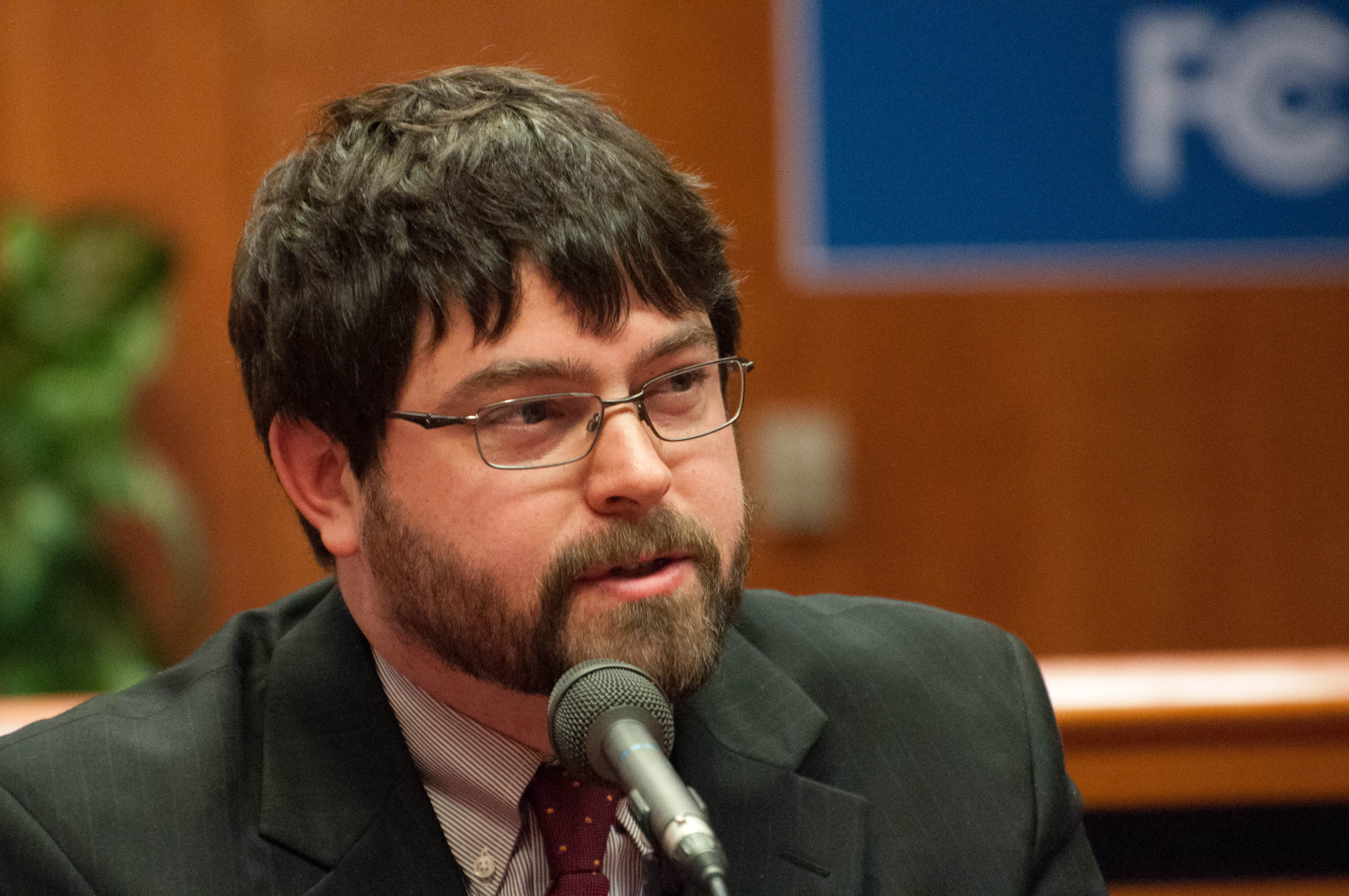 Media Coverage The killer gigabit app? It’s not what you think…