ILSR senior researcher, Stacy Mitchell, was one of 3 guests talking about the latest trend in supporting local retail:  Cash Mobs.  You’ve heard of flash mobs, but have you heard of cash mobs? While Republican and Democratic politicians continue to squabble over tax hikes, some Americans have chosen to show their support for the country’s small businesses the old fashioned way: by lavishing them with cash.

Cash mob members pledge to spend at least twenty dollars at a local business, to be decided on by local chapter members. The call goes out, and the mob shows up…in a more or less orderly fashion, at an agreed upon time. Stores visited by cash mobs have reported revenues of up to $9,000.

About 248 so-called cash mob chapters have started across the country.

Read the story and listen to the full interview. 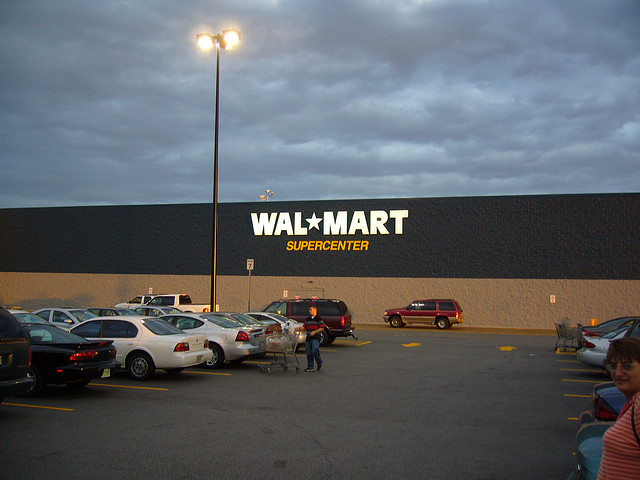