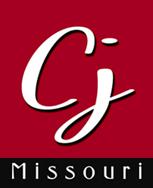 Carl Junction has been looking for a way to improve connectivity in its southwest corner of the state for several years. Plans for a fiber network did not come to pass, but the community has found a private partner to bring ubiquitous high-speed Wi-Fi to town.

The City Council voted unanimously to approve a deal with Aire Fiber, reports the Joplin Globe, for a basic plan that will offer service for $49.99 per month. Users will not be constrained by data caps, speeds will be up to 50 Mbps download and 10 - 15 Mbps upload, and the network will provide service to each address in town. Installation is $99 per address; rates will be the same for businesses and residences. There are no long term committments. The partners have launched their campaign to get signups online seeking 289 subscriptions to get the project off the ground.

Air Fiber will also provide free Wi-Fi to select locations in town such as the Community Center.

Steve Lawver, Carl Junction City Administrator, told us that the city will receive 10 percent of the gross revenue from the network. The city will purchase the equipment and provide facilities on which Aire Fiber will mount the equipment. Air Fiber will handle installation, management, and all technical aspects required to keep the network up and running.

If the network picks up 10 percent of the market, both partners will break even. KOAM reports that the system will cost from $400,000 - $450,000 to deploy. City officials expect to have it serving the community by mid-summer.

Even though AT&T and MediaCom both have a presence in Carl Junction, neither serve the entire community. City leaders told KOAM they hope to create better consistency of service throughout the community with this partnership:

"We think this is a big step forward for the city — now high-speed broadband Internet connection will be available to all citizens of Carl Junction, no matter what their address is.''

Lawver said Media Com, the city's cable television company, does not offer Internet service in all areas of the town. AT&T only serves parts of the city, he said.

Carl Junction Mayor Mike Moss said, "Reliable, effective and affordable broadband connection throughout the whole city will put us on the same foothold as other cities of our region and the state. It is what will keep us competing with other cities in the 21st century.''

Local media has reported on the project: 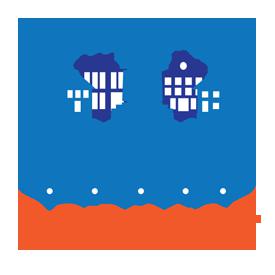