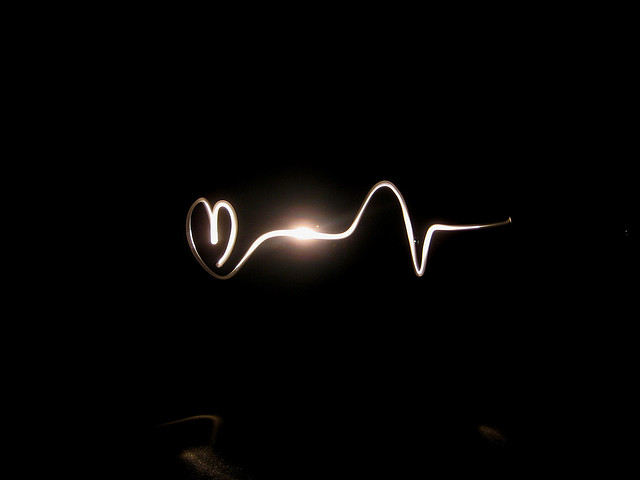 While local renewable energy and energy efficiency are both proving to be near-existential threats to electric utilities in the early 21st century, the trends aren’t the same. The rapid rise of renewable energy gets the headlines, and it’s big news. Total renewable energy capacity has grown 10-fold since 2003 and in certain parts of the country, wind and solar represent more than 20% of electricity on the grid. 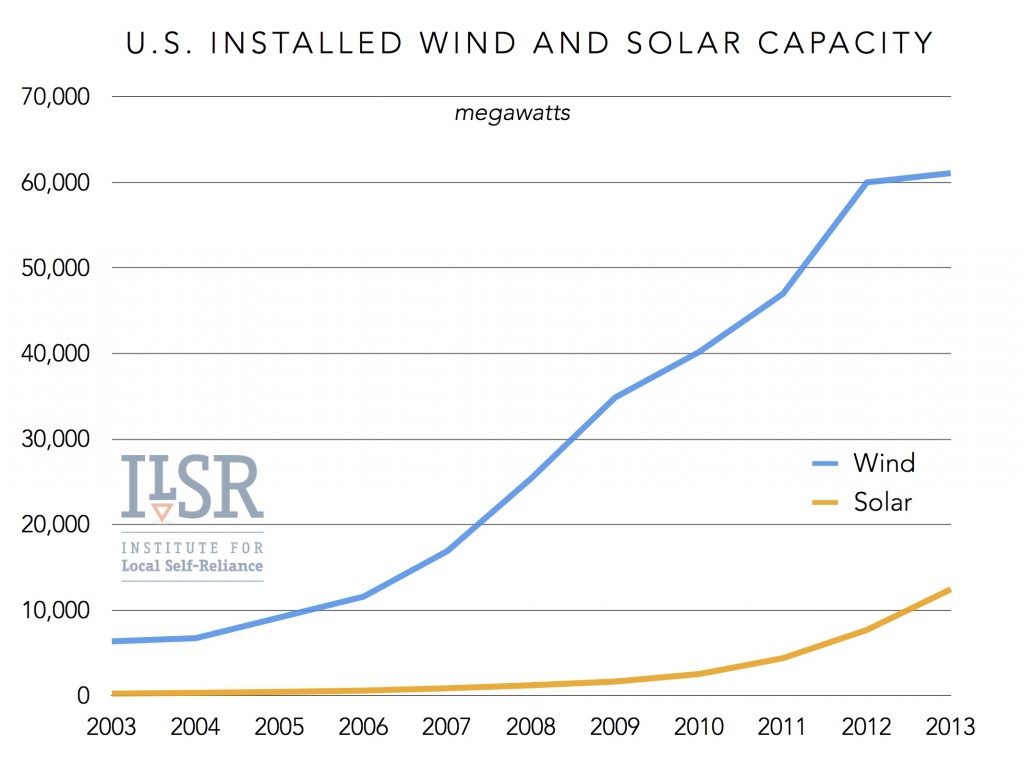 But while renewable energy leads in the news, energy efficiency may be the more persistent threat to electric utilities in the 21st century. The trend of falling electricity consumption is 50 years in the making. The following chart illustrates the shift toward lower electricity use per capita, driven by price shocks and the continued improvement in the energy efficiency of the economy. 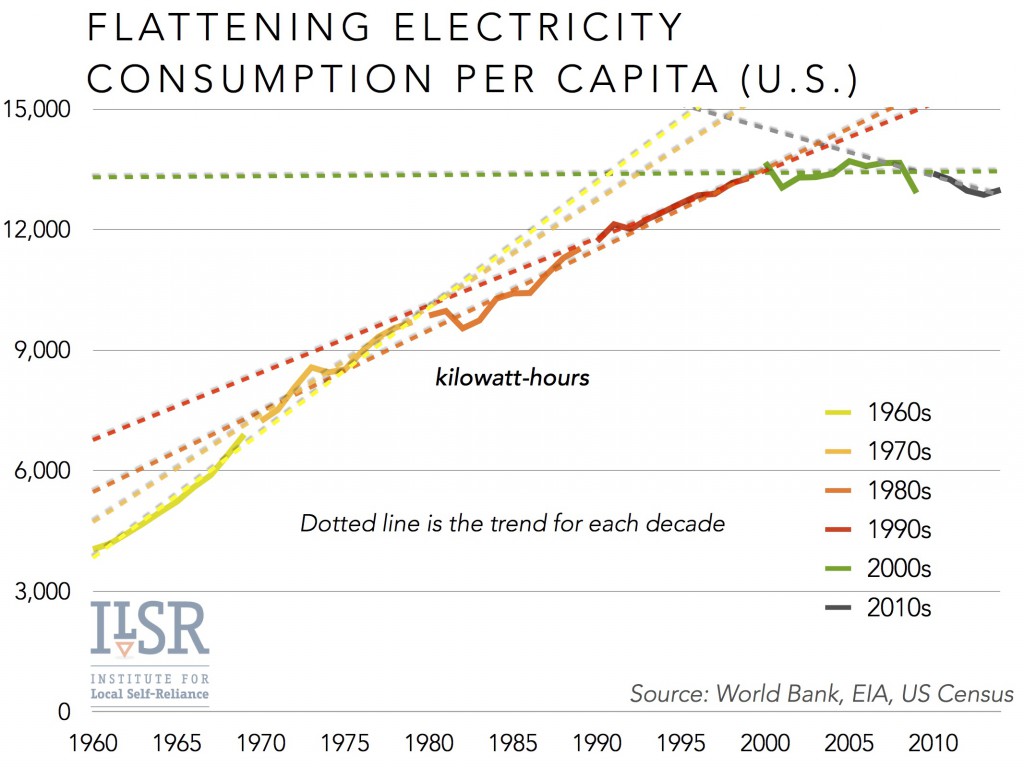 Although growth in per capita energy use has declined each decade until now, the economy made a major shift in the year 2000, from growth of approximately 100 kilowatt-hours per year per person to complete stagnation. In the 2010s, the curve has bent down and may represent a permanent shift toward stagnant or lower per capita electricity consumption.

Alone this represents a substantial reversal in the utility business, but coupled with the rise in distributed renewable energy, it is a clarion call for a new kind of electricity system.

Is Per Capita Electricity Use Permanently Flat in the U.S.? 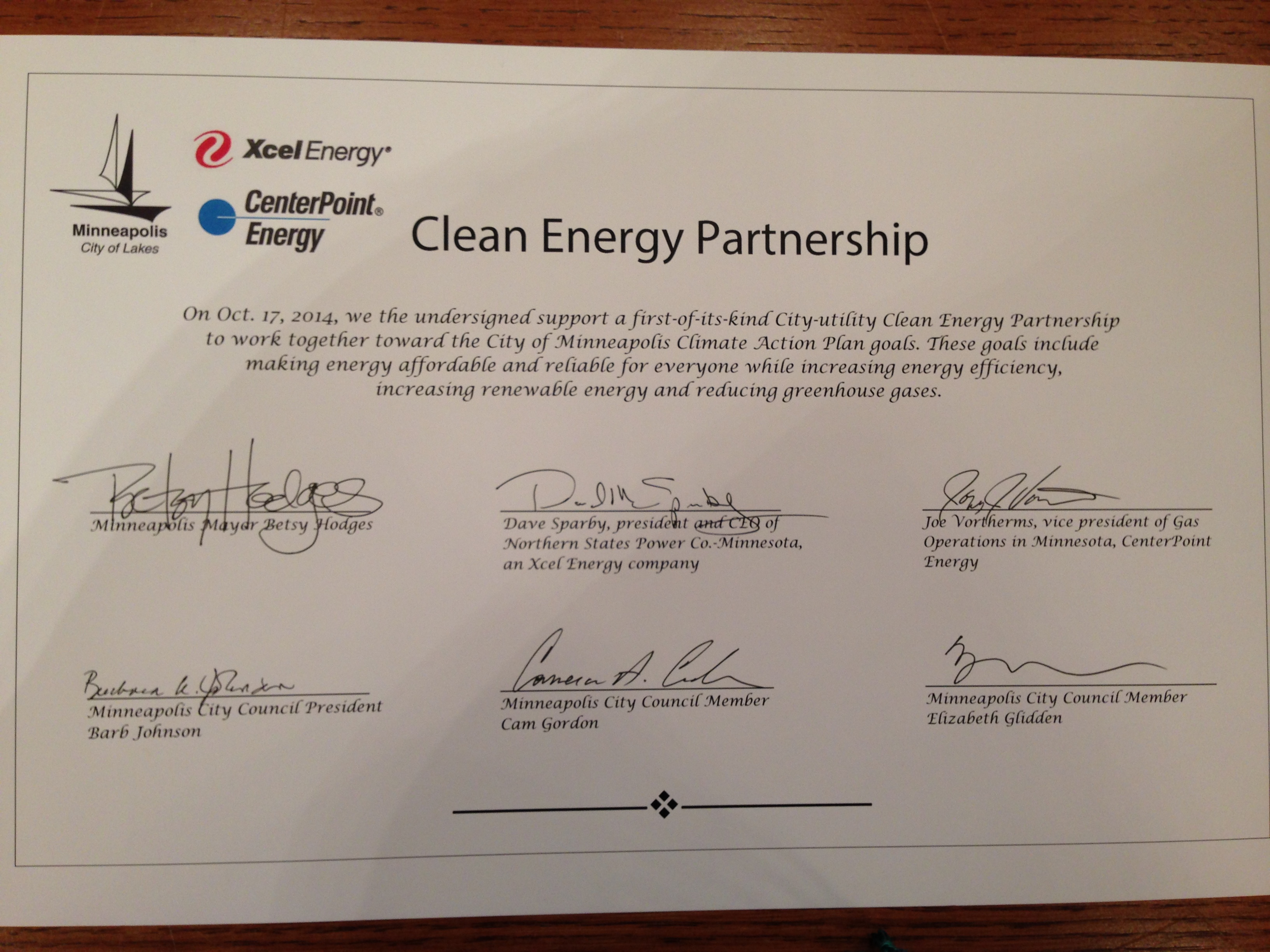