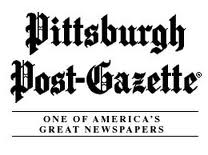 Chris Dilla figures somebody must like the posters she puts up in the bathrooms of her Bocktown Beer and Grill restaurant in Robinson, because a few have disappeared.

Rock star images? Andy Warhol prints? No. Just marketing materials from The 3/50 Project, a low-key effort to get consumers to think about where they’re spending their money. The basic message: Spending $50 at three independently owned businesses each month could help save the local economy.

The “buy local” buzz has been getting louder in recent years and the economic downturn may have helped the cause. Independent businesses are reaching out for low-cost ways to boost their chances for survival, and they’re being heard by consumers starting to believe their spending choices could help themselves, too.

“Put your money where your house is,” urges one new Western Pennsylvania program to help promote various business districts. A casual decision on where to buy dinner can be important, said Amanda Parks, co-owner of Equita, a fair-trade and green lifestyle store in Lawrenceville. “You’re voting what your neighborhood is going to look like.”

Armed with data and advice to back up the argument that a higher percent of money spent with independent businesses stays in the local community, programs to market “buy local” have multiplied. There are now about 130 local advocacy groups around the country, touching 30,000 independent businesses, according to Stacy Mitchell, senior researcher for the nonprofit Institute for Local Self-Reliance, which promotes sustainability issues.

But all is not blue skies and uncomplicated choices. In applying the concept to hundreds of different communities, different definitions develop for what’s local or independent. Some groups focus on supporting independent businesses, others are food-based — trying to connect farmers with restaurants or residents. Some put geographic limitations on “local,” others debate the definition of a franchise. 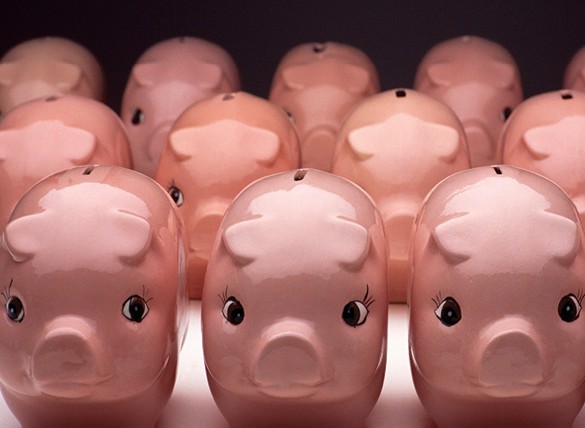 Banking Banking For the Rest of Us 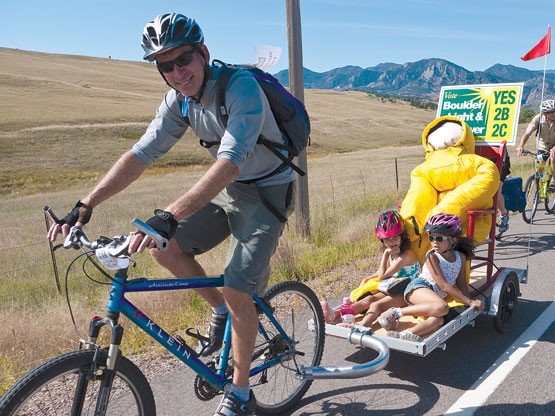