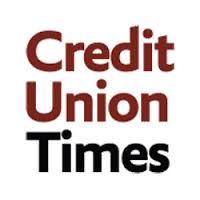 As the number of credit unions supporting small businesses through cash mobs continues to grow, the industry’s interest may be in line with communities that favor patronizing local shops.

According to a survey of 2,602 small business owners conducted by the Institute for Local Self-Reliance, a Minneapolis-based nonprofit research and educational organization, the “buy local” message boosted customer traffic and improved economic outlooks for more than 75% of the respondents.

Over the holiday season, the retailers surveyed experienced a 1.4% increase in same-store holiday sales, comparable to many competing chains, according to the ILSR and the Advocates for Independent Business, a coalition group, which also conducted the survey.

Despite local support in their respective communities, of those businesses that applied for a bank loan in the last two years, 42% either failed to obtain a loan or received a loan for less than the amount they needed, the data showed.

Besides access to credit, the survey’s respondents said other challenges include competition from large Internet companies, followed by supplier pricing that favors their big competitors, high costs for health insurance and escalating commercial rents. 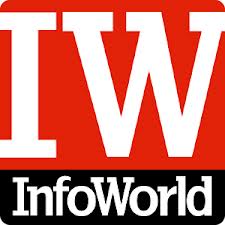 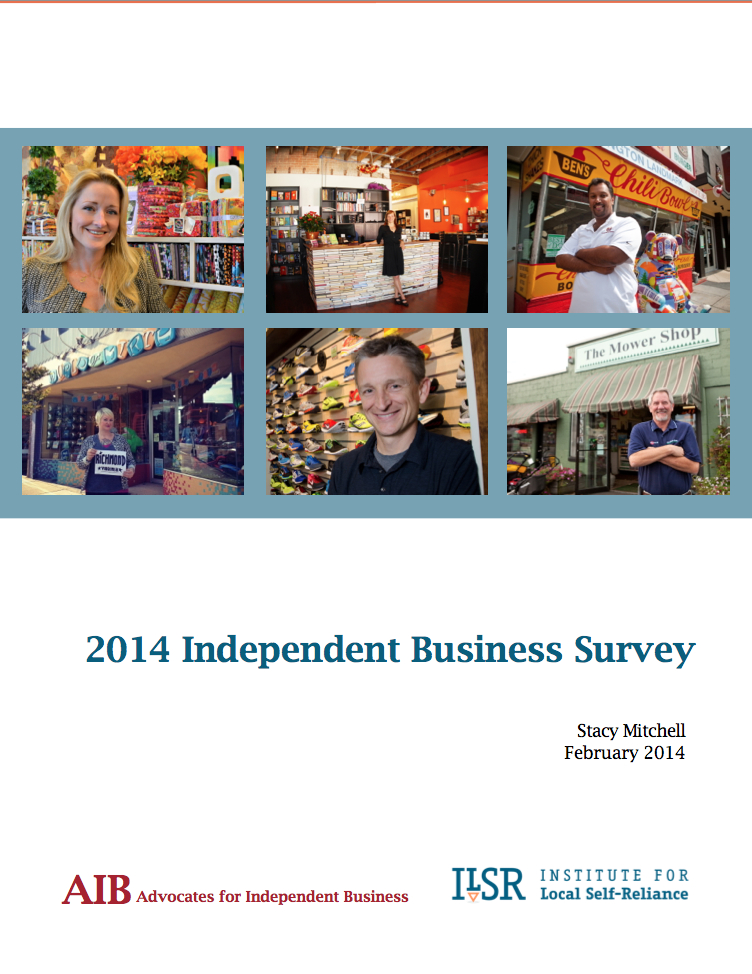