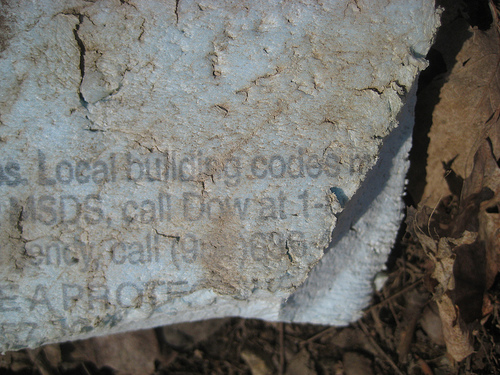 In energy policy, lawmakers often prefer carrots to sticks because it minimizes the opposition.  But mandatory rules, like building energy codes, can save energy and payback several times over during the useful life of buildings.

The state of Illinois is poised to become a regional leader by adopting the 2012 International Energy Conservation Code (IECC), and example of small-seeming rules with big impact.

For example, 40% of primary energy consumption in the U.S. is in buildings, along with about 40% of greenhouse gas emissions.  Thus, adopting the 2012 IECC (as Illinois is doing), with energy efficiency standards 28% stronger than the 2006 code, can make a big dent in carbon emissions.

The financial savings can add up, as well.  The federal Energy Information Administration estimated in 2005 that homeowners in the Midwest spent an average of $1,800 per year on household energy use.  Assuming states had already adopted the 2006 IECC for the previous expenditure figure, the implementation of the 2012 code could save families $500 per year.  Even if the cost of the improvements adds $5,000 to the cost of a new home, as home builders claim, the investment pays off in 10 years, significantly less than the useful life of the building (50 years or more).

The U.S. Department of Energy supplies maps depicting the current status of state building codes, their residential map is shown below. 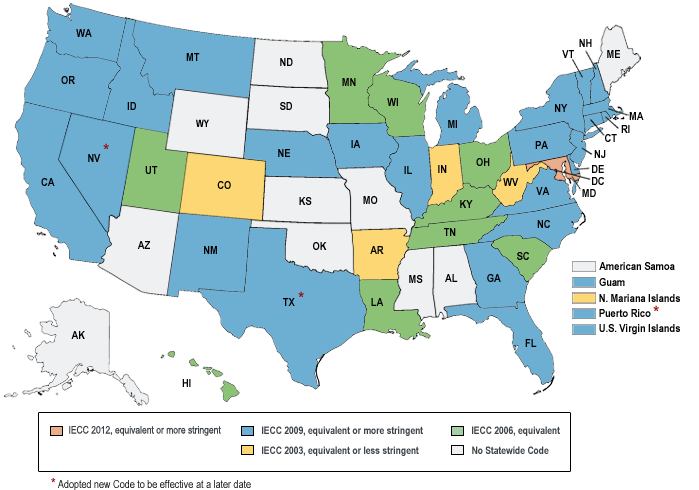 Already, 30 states have adopted the 2009 IECC or better, and interestingly, the pattern does not follow traditional red-blue state political divisions.

Of course, a code is only as good as compliance – enforced by municipal government – and the Alliance to Save Energy suggests that it can be spotty.  Anyone know of good studies of code compliance? 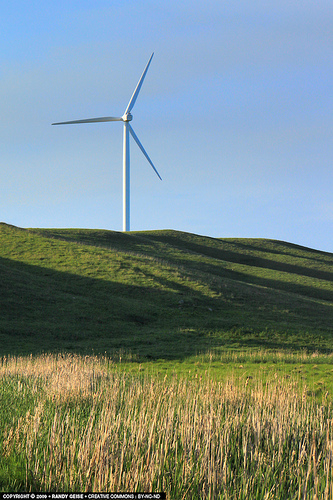 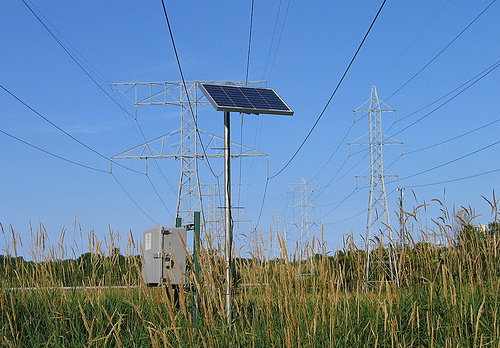