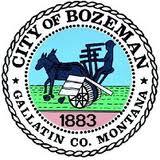 With a meeting on July 17th of city officials, local residents, institutional stakeholders, and technology consultants, Bozeman officially began its process of creating a master plan for its Broadband Initiative. The process will be lead by Design Nine, a consulting firm based in Virginia, and will include a survey of existing assets and needs, feasibility studies, and public outreach, among other elements. The entire process is expected to take about 6 months, with the end goal being a road map for improving access and affordability for businesses and public institutions in the Bozeman area.

The Montana city of almost 40,000 was initially inspired to examine the issue of municipal broadband by former Montana State University Chief Information Officer (CIO) Dewitt Latimer, who had previously worked on the Metronet Zing open access network in South Bend, Indiana, an innovative public-private partnership involving the University of Notre Dame that we have covered before. Unfortunately, Lattimer passed away in early 2013. But the seed of an idea had been planted.

In March of 2014, the City of Bozeman issued an RFP for a design firm willing to develop a plan for how the city could expand internet access going forward. After receiving a surprisingly competitive group of 12 responses, City officials eventually chose Design Nine to undertake the comprehensive study and make recommendations.

The City was able to secure $55,000 in grants from state and federal sources to fund the planning process, and solicited a further $80,000 from supportive local institutions including Deaconess Hospital, the local school district, and several local Tax Increment Financing (TIF) districts.

The business community has been a driving force for the initiative as well, with the Bozeman Area Chamber of Commerce committing $5,000 to the planning fund and expressing its enthusiastic support in a letter to the Mayor in April:

Affordable broadband access is essential to the health of our community. Technology firms, banks, businesses, and startups require fast, reliable, and secure connections to their clients. Broadband connectivity is presently only available at high prices or at disparate locations. We believe that increasing the availability of affordable broadband is essential to [the] well-being of this community and we are invested in making this critical infrastructure widely available.

The City’s own press release about the July 17th meeting highlights the competitive atmosphere among Montana cities as they strive to upgrade their communications infrastructure and foster economic development:

According to David Fine, an official with the City’s Economic Development Department (which is overseeing Design Nine’s planning process), the city would be open to public ownership of fiber infrastructure if that ends up being a recommendation of the nascent master plan. The city has no interest in operating the network itself, however, and does not have a municipal electric utility that might fit easily into that role. From the City’s press release:

The City envisions a public-private partnership model in which broadband providers, anchor businesses, School District 7, the City of Bozeman, and Bozeman Deaconess Hospital collaborate to support a new community fiber optic network. The master plan will investigate options for public-private partnerships, viable business and financing models, and potential build plans. It will also explore regulatory options that can speed the deployment of broadband by the private sector.

Fine also emphasized the potential for direct public savings from a new fiber network. The city and county governments pay $70,000 and $50,000 per year, respectively, for their data connections from a private provider. The school district is charged $105,000 per year for internal ethernet connections, and another $50,000 per year for a shared gigabit connection to the broader internet. With recurring costs that high, it is not hard to imagine a capital investment in fiber infrastructure paying off in the long run through significantly lower monthly bills.

The local Deaconess Hospital stands to benefit from a new public network as well, as they strive to meet electronic records requirements. Their need for fast and secure connections has grown quickly in recent years, as they have expanded their footprint to various clinics around town and look to make telehealth and remote medicine a viable option for patients in a large, mostly rural state.

The problem is not that fiber is nonexistent in Bozeman. There are several firms in the area focused on cloud computing, including the tech giant Oracle. Large, well-capitalized firms that can afford to run their own fiber lines or exert serious leverage in negotiating prices can often meet their fiber needs. The problem is bringing affordable and adequate connectivity to small and mid-sized businesses, startups, schools, hospitals, and ordinary citizens.

For local news coverage of the plan, highlighting its importance for local businesses, watch the video below: 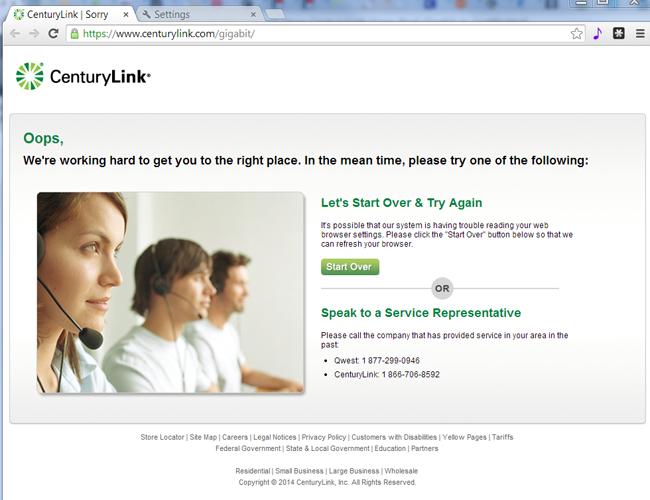