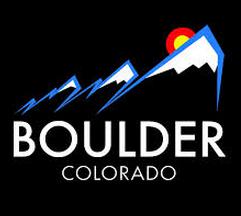 Boulder was one of several Colorado communities that reclaimed local authority last fall. They had no specific project planned but knew they needed to create an environment rich in opportunity. Colorado's state law is so restrictive, there was little Boulder could do with the fiber resources they already have in place:

"Before, we were technically breaking the law by having wi-fi at the library," [Boulder IT Director Don Ingle] said.

Ingle told the City Council at it's January 26th meeting that the project was estimated to be less than $100,000 and that they hope to have it completed by March, weather permitting.

You can listen to Chris interview Don Ingle about the situation in Boulder in Episode 108 of the Community Broadband Bits podcast. 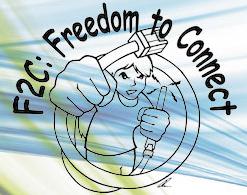 MuniNetworks Still Time to Register for F2C 2015…But Hurry! 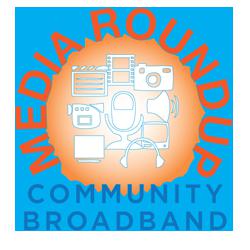