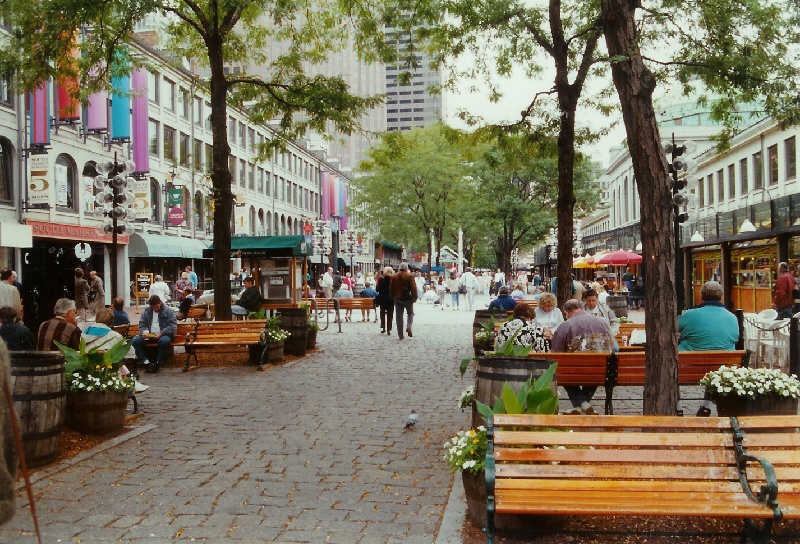 As national chains continue to expand in cities across the country, they’ve been driving up commercial rents, displacing neighborhood-serving businesses, and eroding the individual feel and function of communities.

Now, Boston is the latest city taking steps to regulate them. On July 11, three city councilors introduced a petition to amend the city’s zoning code to make chain stores a conditional use throughout the city.

Boston isn’t alone in its desire to take action. Communities around the country have also taken steps to recognize chain stores as a distinct land use, and regulate them with additional scrutiny. From major cities like San Francisco and Jersey City, N.J., to small communities like Port Townsend, Wash., these policies, which are known as formula business policies, have proven effective, durable, and popular.

“Small businesses across the city are facing commercial gentrification and increasing pressure from national chains,” said Councilor Michelle Wu, a co-sponsor of Boston’s petition, according to the community publication North End Waterfront. “This legislation supports jobs in our neighborhoods by giving residents and stakeholders a voice, so that our business districts are not just shaped by which multinational corporations can offer the highest rents.”

“With increased development, we need zoning codes that assure our local businesses have a certain level of protection and the chain stores have a level of accountability to our neighborhoods,” said Councilor Lydia Edwards, according to North End Waterfront.

For more on Boston’s proposal, see coverage in the Boston Globe and North End Waterfront.

For more on formula business policies, see our trove of resources:

Photo of street in Boston by Stilfehler via Wikimedia.

If you liked this post, be sure to sign up for our monthly newsletter for our latest reporting and research.

Building Local Power Want to Strengthen Independent Businesses? Use The… 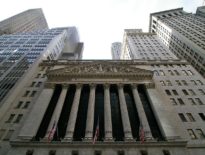 Retail In Book Review for Washington Monthly, Stacy Mitch…
Sign Up for the Hometown Advantage Newsletter