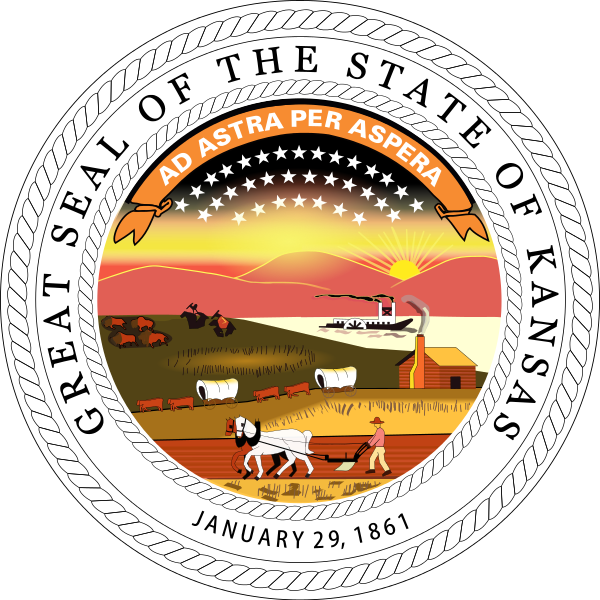 Kansas is the latest legislative battle ground in the fight to preserve local self-reliance. The Kansas Legislature is taking up SB 304 to limit local municipalities’ authority to invest in publicly owned networks.

While the language of the bill states the purpose is to “encourage widespread use of technological advances” for video and broadband at competitive rates, it actually discourages investment and competition.

The bill provides an obligatory exemption but our analysis finds:

The bill contains what will appear to the untrained eye to be an exemption for unserved areas. However, the language is hollow and will have no effect in protecting those who have no access from the impact of this bill.

The first problem is the definition of unserved. A proper definition of unserved would involve whether the identified area has access to a connection meeting the FCC’s minimum broadband definition delivered by DSL, cable, fiber-optic, fixed wireless or the like. These technologies are all capable of delivering such access.

However the bill also includes mobile wireless and, incredibly, satellite access. As we have noted on many occasions, the technical limits of satellite technology render it unfit to be called broadband, even if it can deliver a specific amount of Mbps. Satellite just does not allow the rapid two-way transmitting of information common to modern Internet applications. Mobile wireless comes with high costs, prohibitively low monthly caps, and often only works in some areas of a rural property. This is not a proper measure of having access to the Internet.

The second problem with the fake unserved exemption is the challenge of demonstrating an area meets it. If one suspected that a territory with over 90% of the residents did not meet the overly broad definition, one would have to engage in an expensive survey to prove it at the census block level. Data is not ordinarilly collected at that granular level – and even when it is, it is often based on unverified claims by existing carriers.

Even if anywhere in Kansas qualified as unserved under this definition, the cost of proving it would only add to the extremely high cost of building to such a low density population, breaking any business plan that could attempt it.

Every legislative session we contend with at least one state bill like SB 304 (Georgia faced similar legislation in 2013). Barriers to municipal network investment exist in nineteen states, preventing local communities from serving their own needs as  powerful incumbents turn away. Those incumbents’ business model dictates they consider shareholder interests above all else but municipal networks first serve and provide accountability to the community. Even though billion dollar incumbents refuse to invest in places like Chanute or Ottawa,  they use political connections to restrict local communities from making the investment on their own.

From our story on MuniNetworks.org:

These types of bills make a mockery of our political system. Whether to invest in essential infrastructure (or how to) is a decision that should be made at the local level, where people know how their unique mix of assets and challenges relate to ensuring everyone has fast, affordable, and reliable access to the Internet. There is no need for the state or federal authority to overrule local decision-making. The only reason we see it popping up in state after state (most recently Georgia) is because powerful cable and telephone companies want to ensure they face no competition – even in the most rural areas of the country. 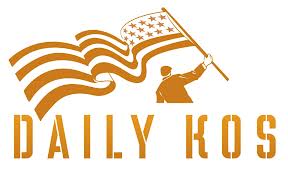