This article was originally published in our The Public Good: Reports from the Front Lines (September 27, 2017), available here.

In the 1980s, leveraged buyouts became financial engineering’s newest invention. Corporate raiders would use the assets of the target corporation to collateralize the debt required to take it over. The resulting large debt payments burdened the target business. Some went bankrupt. But Wall Street firms made a handsome profit by extracting hundreds of millions of dollars in cash from the business in management and other fees.

Leveraged buyouts have been rebranded as private equity investments. The name has changed. The cannibalization of corporations is the same —

Pam and Russ Martens report that since January 2015, 43 large retail or supermarket companies have filed for bankruptcy.  Private equity firms owned eighteen or 40 percent of them. Meanwhile, according to Nabila Ahmed and Sridhar Natarajan in Bloomberg Markets, since 2013 private equity firms have extracted more than $90 billion in debt-funded payouts. Since 2012, these firms have generated 14 percent annualized returns after fees, double the 7.4 percent returns on high yield bonds in about the same period.

In late September the 69-year old retailer, Toys R Us filed for Chapter 11 bankruptcy, the second largest US retail bankruptcy ever.  Wolf Richter notes that at the end of fiscal year 2004, the last full year before its private equity buyout, Toys R US had $2.2 billion in cash, cash equivalents and short term investments, By the first quarter of 2017 that had shrunk to just $301 million.  Over the same period, long-term debt surged from $2.3 billion to $5.2 billion.

Richter observes that over the same period the annual revenues of Toys R Us remained essentially flat at just over $11 billion. Since 2013 overall toy sales have been growing by a compound annual rate of 5 percent.  Toys R Us certainly faced significant challenges from companies like Amazon and a changed retail environment. But it might well have had the flexibility to adjust to changing market conditions without the burden of hundreds of millions of dollars in debt payments that put it at a competitive disadvantage to less highly leveraged competitors. (Instructively, smaller, independent toy stores never attracted corporate raiders, continue to cater to their customers, not Wall Street, are not burdened by massive debts and are doing fine.)

In October 2012 Payless experienced a leveraged buyout that increased its debt from about $125 million to about $400 million.  Within two years the Martens write sponsors siphoned over $400 million out of the company.  In 2017, Payless declared bankruptcy.

In 2008, four years after, private equity firms bought Mervyn’s from Target Corporation the chain was forced to shut its 175 locations and shed 18,000 jobs. Its workers and suppliers and dozens of small to towns on the West Coast suffered grievously. The private equity firms did not.  They paid themselves $200 million in special dividends from borrowed money. Mervin Morris, 96, who founded the chain in 1949 sadly recalled, the stores “couldn’t sustain the additional debt they put on.”  “They were after the dollars and evidently came out well,” he observed and added, “They broke my heart.”

Eileen Applebaum and Rosemary Batt, authors of the landmark book Private Equity at Work: When Wall Street Manages Main Street describe the way one private equity firm cannibalized the ice cream chain Friendly’s.  As Bob Kuttner summarizes in a 2014 review of their book, “First it loaded the company with debt, then paid itself special dividends, then laid off workers, and ultimately took Friendly’s into bankruptcy. But then ‘a second Sun Capital affiliate announced its intention to acquire the restaurant chain. A third Sun Capital unit came forward to provide a loan to finance the chain’s operations while it was in bankruptcy.’ Such maneuvers enabled Sun to strip assets from the operating company and shed debts including pension obligations—yet retain control.”

Even a leveraged buyout many would consider successful in that a failing firm survived, when the cost-benefit analysis goes deeper, may be viewed with considerable skepticism.

Wilbur Ross, who after a stint as a bankruptcy specialist at Rothschild Inc. set up his own private equity firm, WL Ross & Co acquired several bankrupt steel companies in 2002 and 2003, paying $90 million in cash and assuming $235 million in debt. One condition of the purchases was that health coverage for retirees would be eliminated and pension liabilities shifted to the federal Pension Benefit Guaranty Corporation where workers would receive substantially lower benefits.   When Ross cashed out in 2005, Appelbaum and Batt note, “his three year investment netted him $4.5 billion—just equal to what retirees lost in their health and pension plans.” 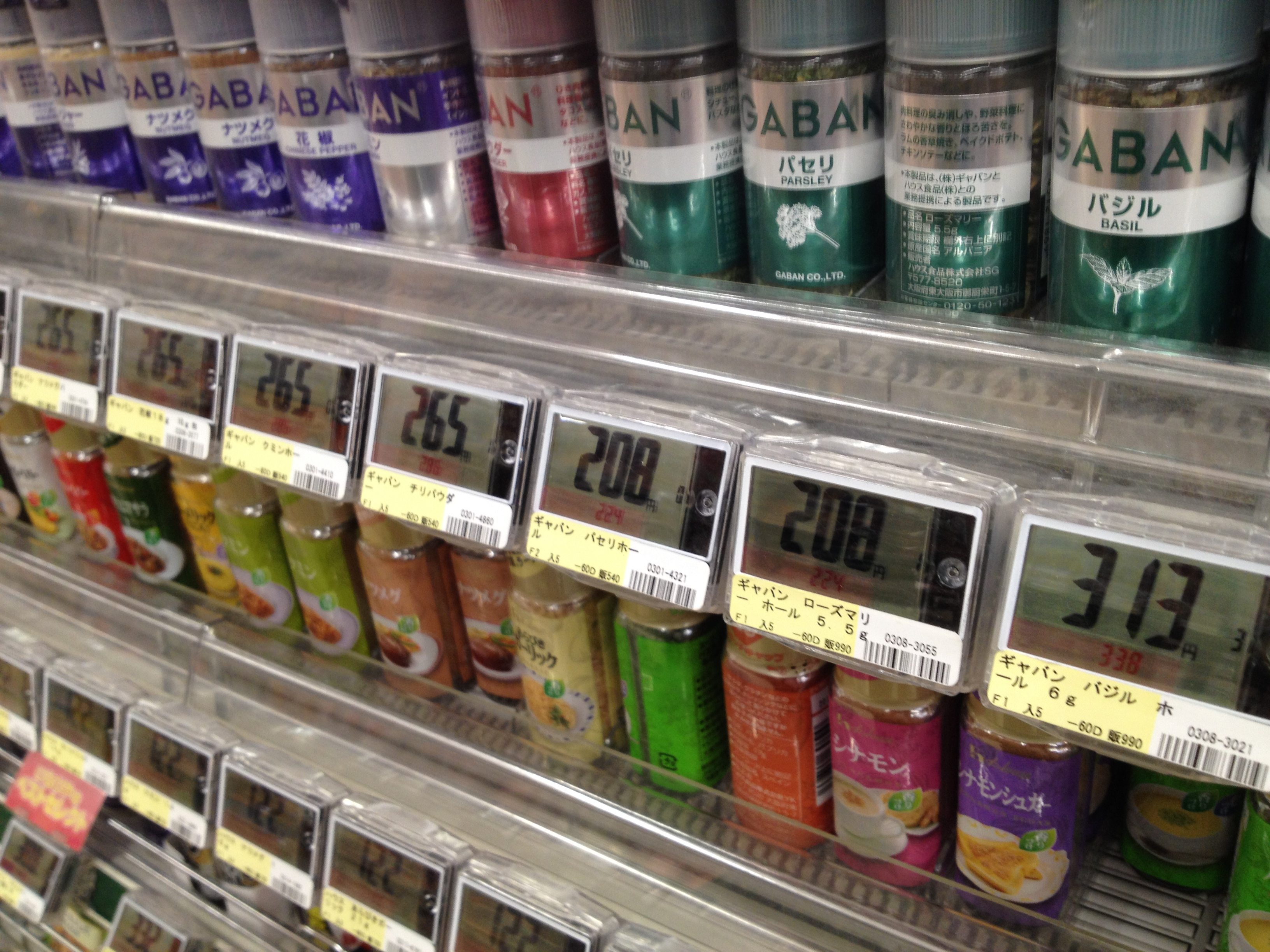 From the Desk of David Morris A Thoroughly Modern Way to Fleece the Customer, Dy…

From the Desk of David Morris The Public Good: Reports from the Front Lines (Sep…